Hyderabad, 29 January, 2022: 'Loser', the ZEE5 original released in 2020, has been considered a memorable series by the viewers. While the title is 'Loser', the result has been winsome. The series has found a place in the viewers' minds since its release. Its sequel, 'Loser 2', was released on ZEE5 on January 21 this year. It has struck a chord with viewers of ZEE5. And now, the original has come in for praise from India's celebrated filmmaker SS Rajamouli.

ZEE5, which has been synonymous with versatile content and a variety of formats (web series, direct-to-digital releases, new movies), is more than an OTT platform. It has been bringing out novel content from time to time. 'Loser 2', which belongs to the sports drama genre, has been a unique outing. Starring Priyadarshi, Dhanya Balakrishnan, Kalpika Ganesh, Sashank, Pavani Gangireddy, Harshith Reddy and Komalee Prasad, the ZEE5 original is directed by Abhilash Reddy and Shravan Madala. ZEE5, Annapurna Studios and Spectrum Media Networks have produced the project.

SS Rajamouli has watched the ZEE5 original with actor Sashank, who has played a pivotal role in the series. The 'Baahubali' and 'RRR' director not only enjoyed the series but also appreciated Sashank's performance. Sharing the news on social media, Sashank said, "I thank Rajamouli sir for watching and appreciating the series and my performance. Honoured that he found the mannerisms and nuanced portrayal of the old Wilson impressive. Glad that he liked our series. The dressing room scene in the climax episode where Wilson motivates John to never give up is Rajamouli sir's favourite. I am happy to hear that he thought it was inspiring and stirring." 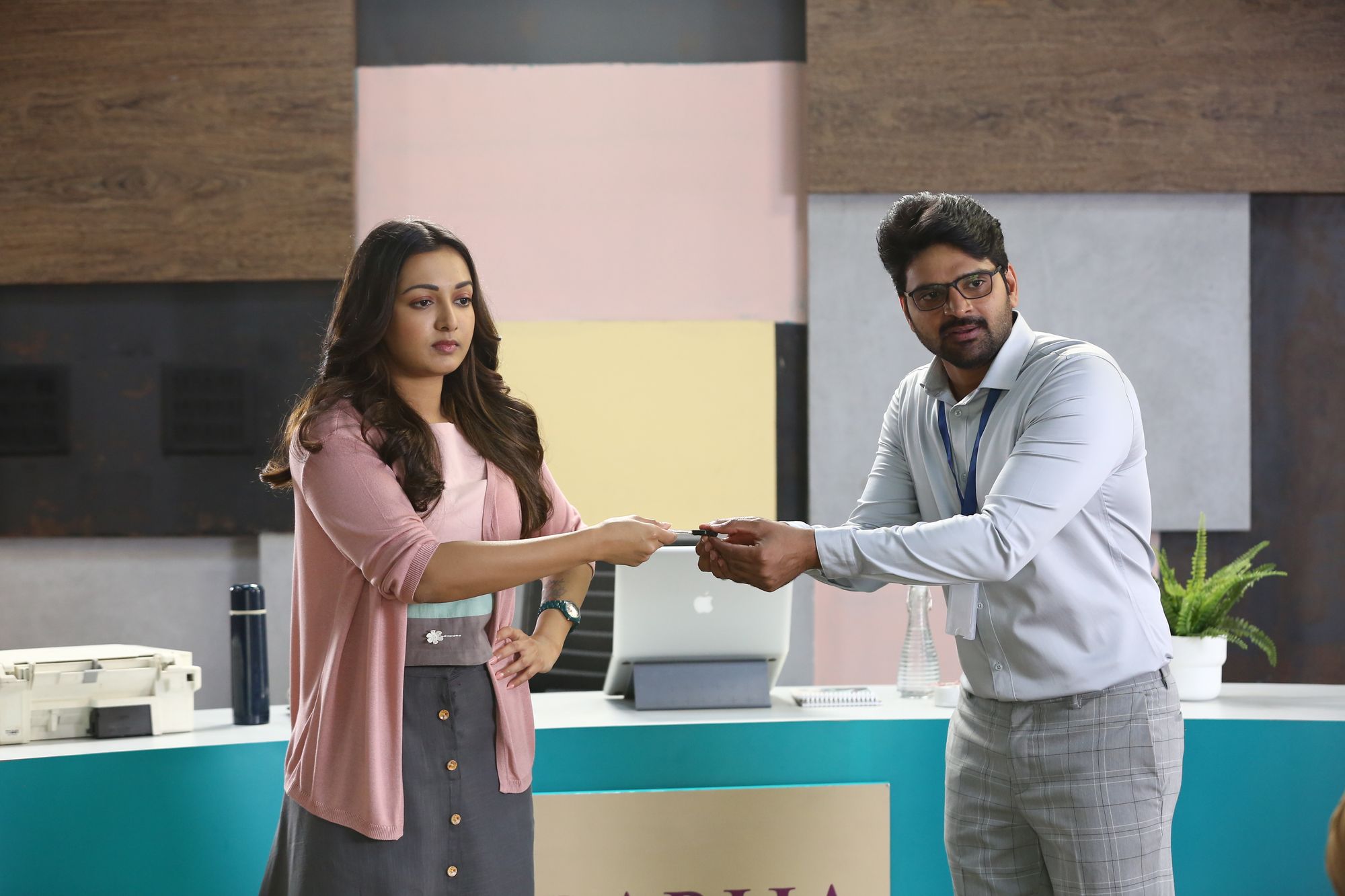 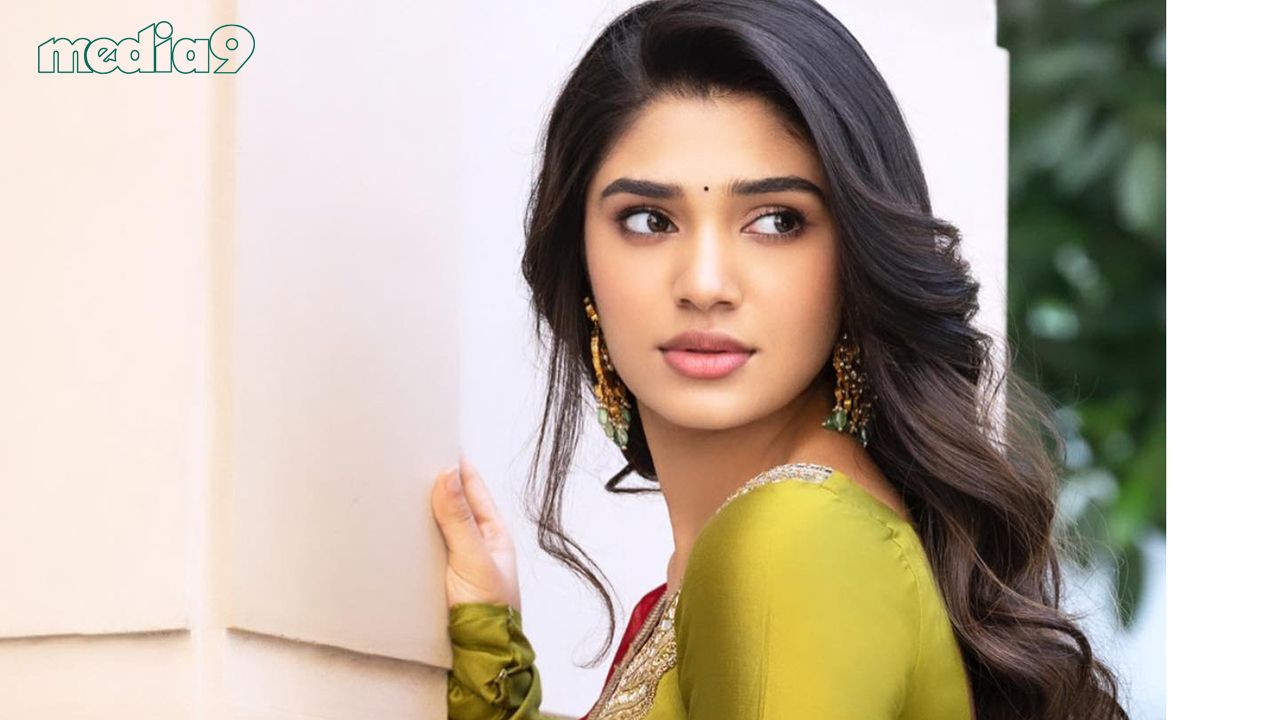