Hyderabad, 27th August 2022: ZEE5 has been relentlessly dishing out a wide variety of content in various formats in Telugu, Tamil, Kannada, Malayalam, Hindi, Marathi, Gujarathi, Bengali and other languages. ZEE5 has made a name for itself nationwide as a prominent streaming platform since its inception. The streaming giant has been streaming 'Roudram Ranam Rudhiram' to a blockbuster response. On the web series front, ZEE5 has been spectacular. After presenting the comedy-drama 'Oka Chinna Family Story' from Pink Elephant Pictures, 'Loser 2' from Annapurna Studios stable, 'Gaalivaana' from BBC Studios and NorthStar Entertainment, it most recently came out with 'Recce', 'Maa Neella Tank' and 'Paper Rocket'.

Its latest big hit is the original series 'Hello World', which has been streaming on the streaming platform since August 12 in Telugu and Tamil. The series, thanks to its relevant and creative content, has clocked more than 100 million viewing minutes. This is ZEE5's second consecutive hit with producer Niharika Konidela's Pink Elephant Pictures. The first success was scored by ZEE5 and the banner with 'Oka Chinna Family Story'.

Without a doubt, 'Hello World' has won the hearts of youngsters, especially because of how it reflects the lives and career-related compulsions, fears and hopes of the IT crowd. Engineering students are watching the series with great interest because of the mature handling of the subject by the director Sivasai Vardhan.
Niharika Konidela, producer of Hello world said, "We are delighted to see such an encouraging response to our offering ‘Hello World’. The series has struck a chord especially with the youngsters of today and has made an honest attempt to address the many challenges of work-life within a corporate setup and tried to capture the essence of what the corporate life demands. The response of our viewers is overwhelming and gives us that added impetus to continue giving our best shot and create many more milestones in the digital realm."

"I have got many years of IT background experience in the past. I drew from the experience. 'Hello World' will be relatable to both IT and the general population. Its emotions will be relatable throughout," the director had said recently. His prediction came true.
Anuradha Gudur, chief content officer of Zee5 Telugu says, We are delighted to deliver back-to-back hit shows in association with producer Niharika Konidela. It is phenomenal that ‘Hello World’ has been able to garner such love and support from audiences across the country and beyond. The show neatly presents the dynamics and conflicts in today’s corporate world, with characters that are very relatable to a diverse set of audiences. We are confident that the web series will continue its successful run on the platform, with more and more audiences tuning in. At ZEE5, we have been consistently trying to bring forth stories that take inspiration from the day-to-day lives of our audiences. We are confident of taking forward ZEE’s rich legacy in the region and setting new benchmarks with the consecutive success of ZEE5 Originals
*Cast:* 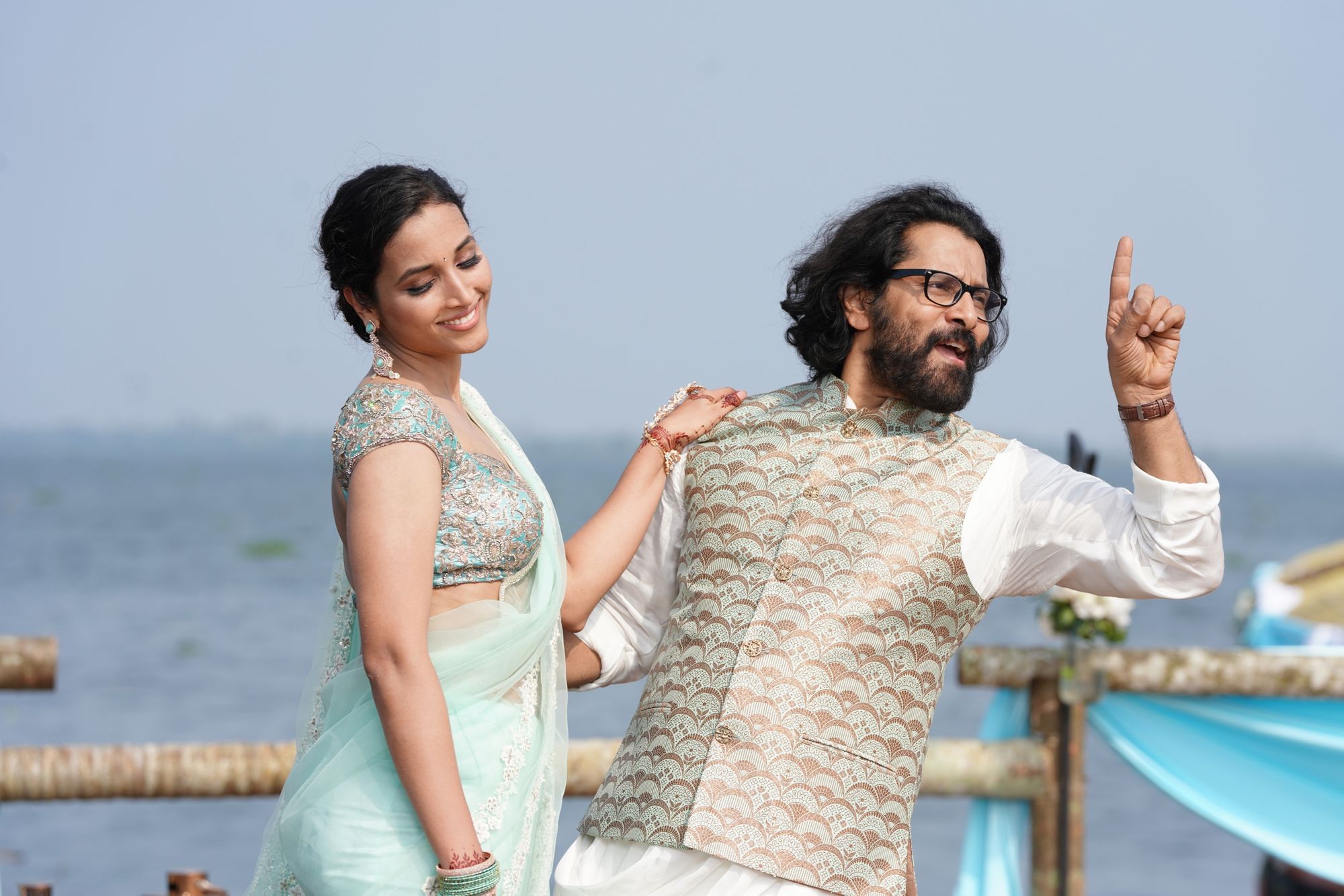 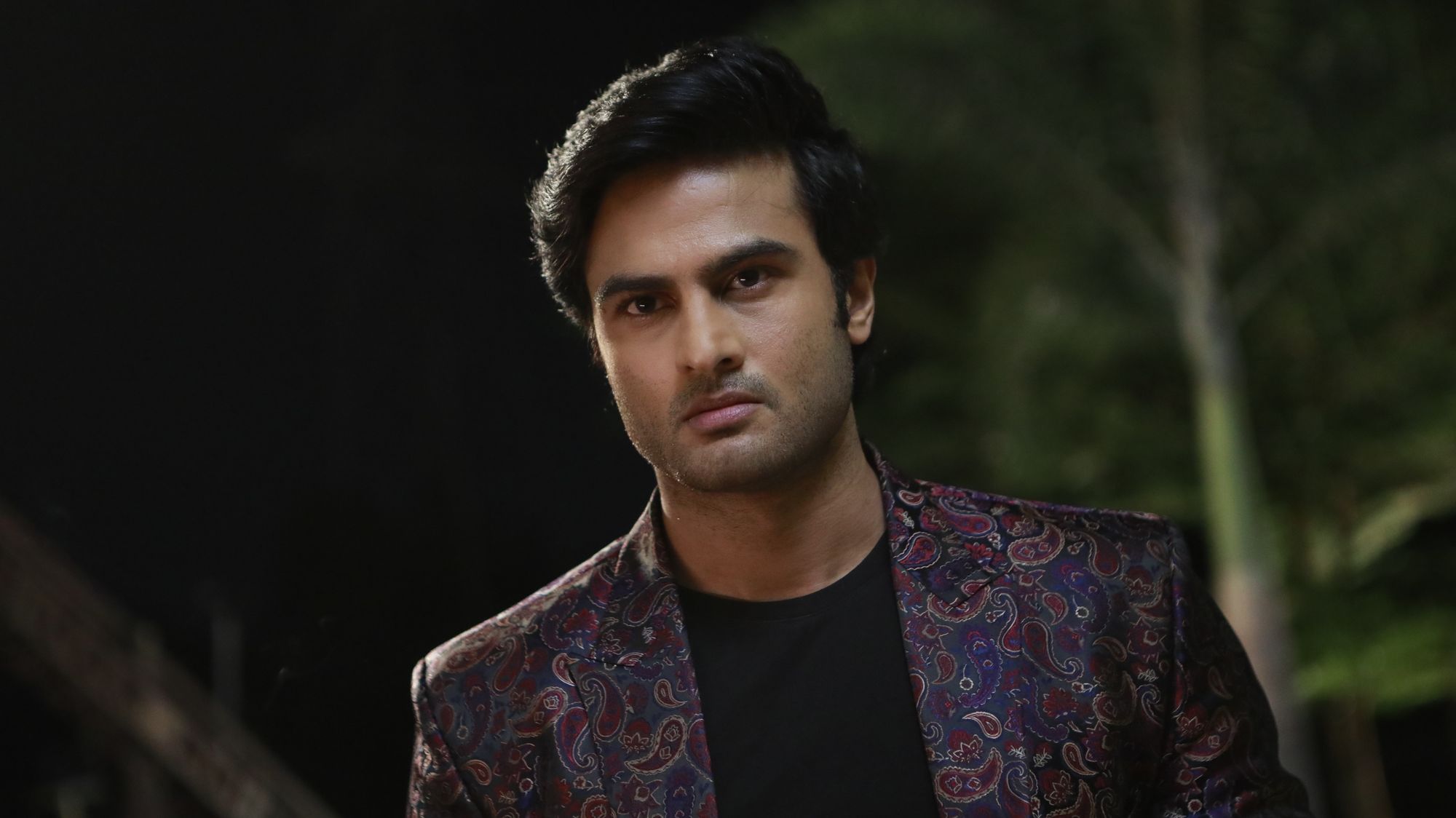