Hyderabad, June 22nd, 2022: ZEE5 is not just an OTT platform. It's more than that. It has always been dishing out the best in terms of content. Its content has touched millions of hearts. Without limiting itself to a genre, ZEE5's offerings have belonged to various formats: cinema, original movies, and web series. ZEE5's recent web series such as 'Oka Chinna Family Story' and 'Gaalivaana' have been vastly sought-after by the audience. And now, 'Recce' is going very strong less than a week into its release.

The crime thriller 'Recce' started streaming on June 17. It has so far streamed more than 40 million streaming minutes. The sensational murder in Tadipatri is making noise all around!

Director Poluru Krishna is winning accolades for treating the story in a thrilling fashion. The performances, led by Shiva Balaji, Sriram, Aadakalam Naren and Sammeta Gandhi, have been lauded by the viewers. On IMDb, it has been rated at a high 8!

The 7-episode series is tightly packed. The patrons are viewing the thriller with great interest. ZEE5 has witnessed massive binge-watching of 'Recce'. 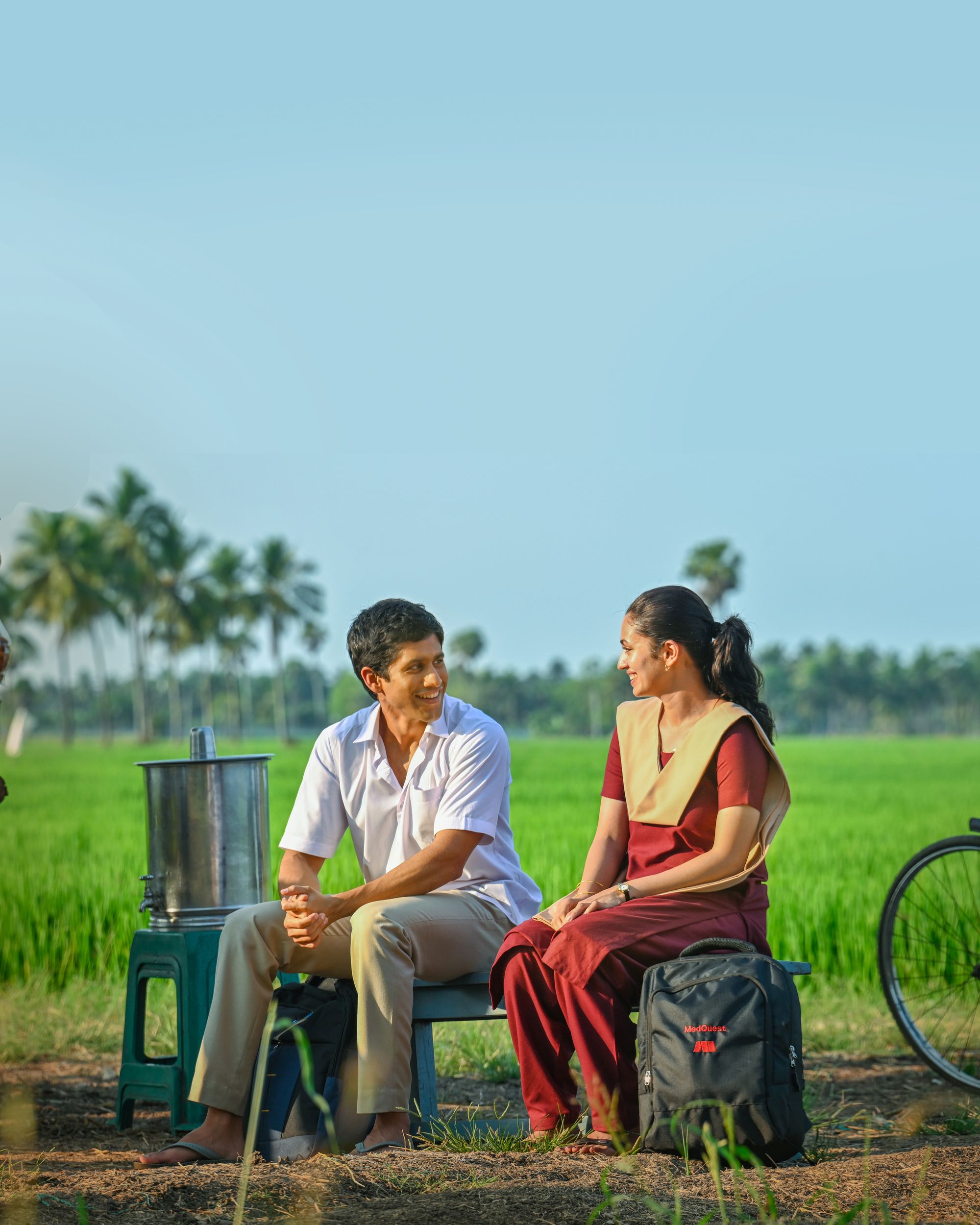 --Naga Chaitanya & Vikram Kumar's 'Thank You' is Postponed to July 22!! 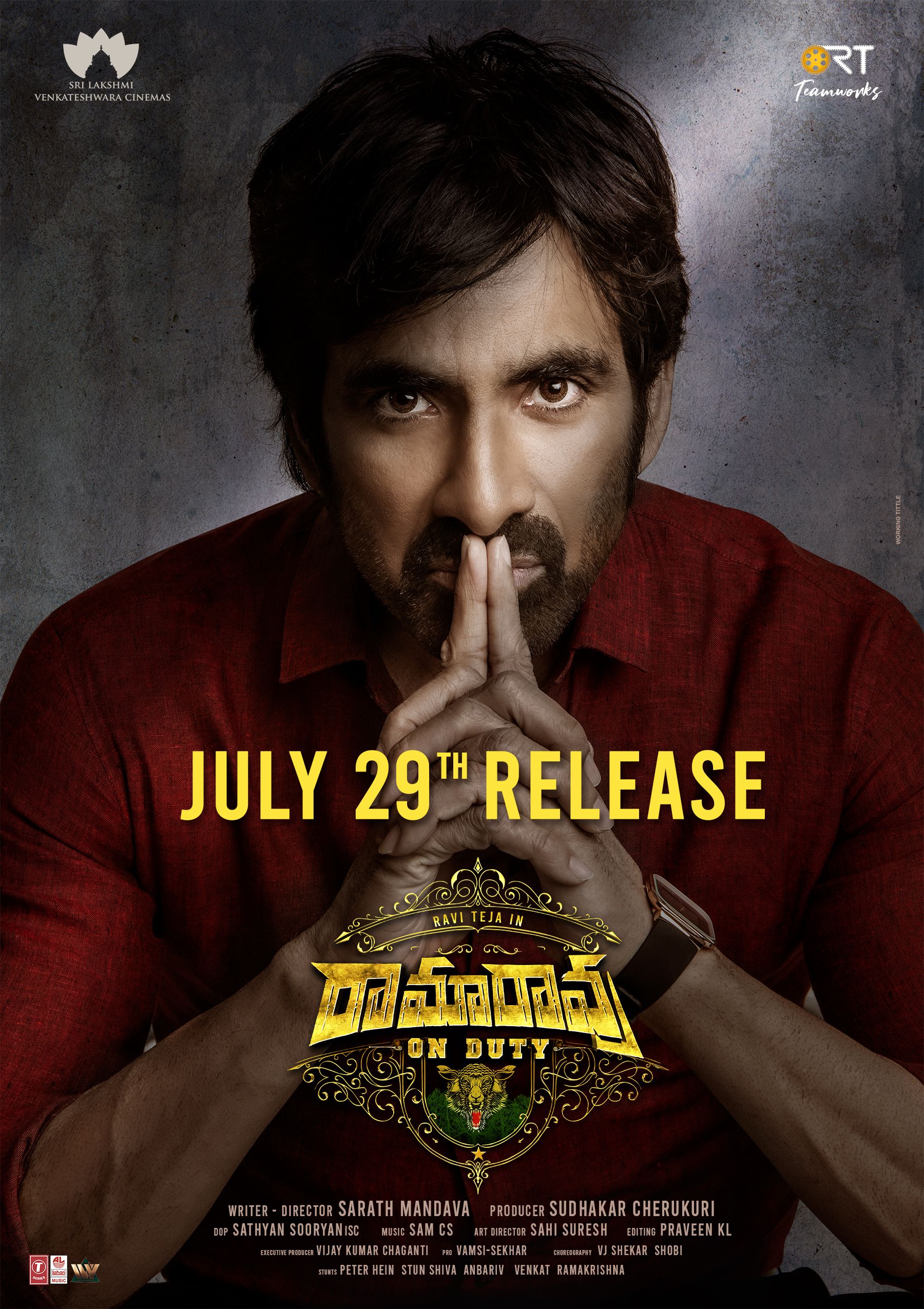