Hyderabad, June 1st, 2022: ZEE5 is not just an OTT platform. It's more than that. It has always been dishing out the best in terms of content. Its content has touched millions of hearts. Without limiting itself to a genre, ZEE5's offerings have belonged to various formats: cinema, original movies, and web series. ZEE5's recent web series, 'Gaalivaana', has been a hit. The platform has now embarked on a new web series.

ZEE5 today announced a crime thriller titled 'Recce'. A web series, it will stream from June 17. The first announcement today came in the form of an intriguing motion poster.

The series is a gripping period thriller set in the 1990s. The story is narrated over a span of 7 episodes (of 25 mins each). Talking about the premise, director Poluru Krishna today said, "The story revolves around a murder. The Tadipatri Municipal Chairman is murdered and a thrilling set of incidents ensue. The tale unfolds between a newly-appointed yet-to-be-proven Sub Inspector named Lenin and a recce expert named Paradesi and his team. How they plot the murder of Tadipatri Municipal Chairman Varadarajulu in 1992 and how Lenin pursues the case against all odds forms the crux of the story."

From the motion poster and the premise, it appears that 'Recce' is going to be a roller-coaster ride enriched with suspenseful drama and exciting plot turns. The Rayalaseema backdrop makes it all the more exciting. The notorious faction violence aspect of Tadipatri seems to have been explored well. Through films and other pop culture phenomena, we only know of high-profile faction leaders and their murders. 'Recce' however, brings to the fore some nail-biting plots and executions behind those gory incidents. The plot description suggests how edge-of-the-seat the series is going to be. "In the early 90s in Tadipatri, rookie sub-inspector Lenin is assigned the task of solving a dual murder. Are these murders politically motivated, faction driven, or is there an even darker motive? Lenin's investigation leads him to discover some unpleasant secrets. "

Sriram and Sivabalaji have played roles that we have never seen them in before. Anantapur is where the major portions of the series were shot. The director and other technicians adopted a realistic approach to narrating and executing the series. Since it has been a long time since we have seen a raw, authentic rural faction crime drama, the viewers are surely going to love the whole premise, backdrop, the detailing, the plot turns, and performances.
Hide quoted text 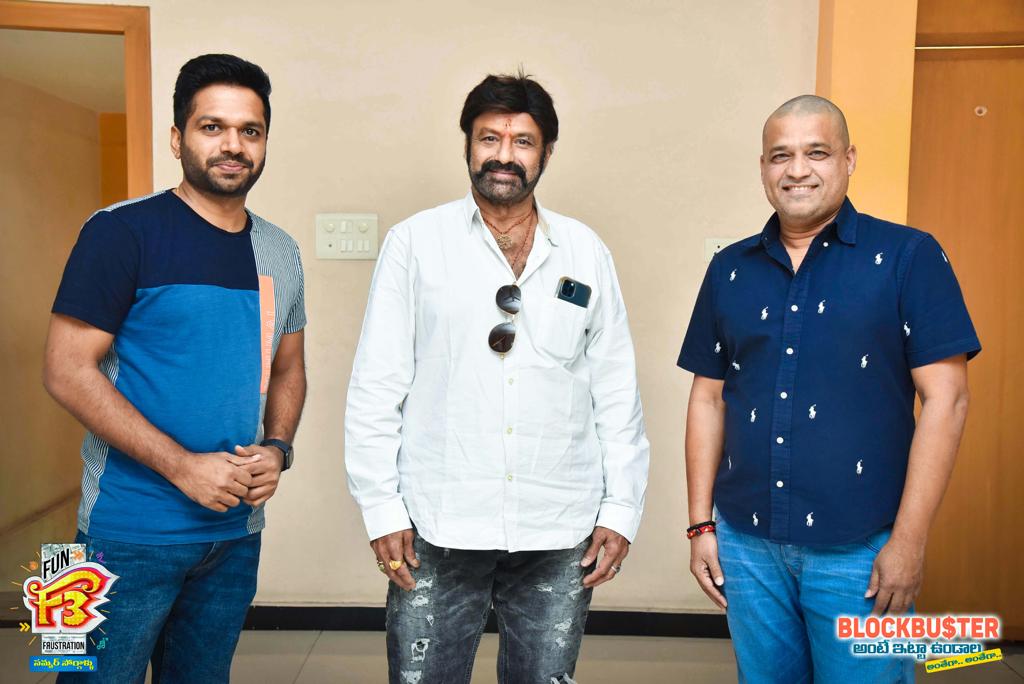 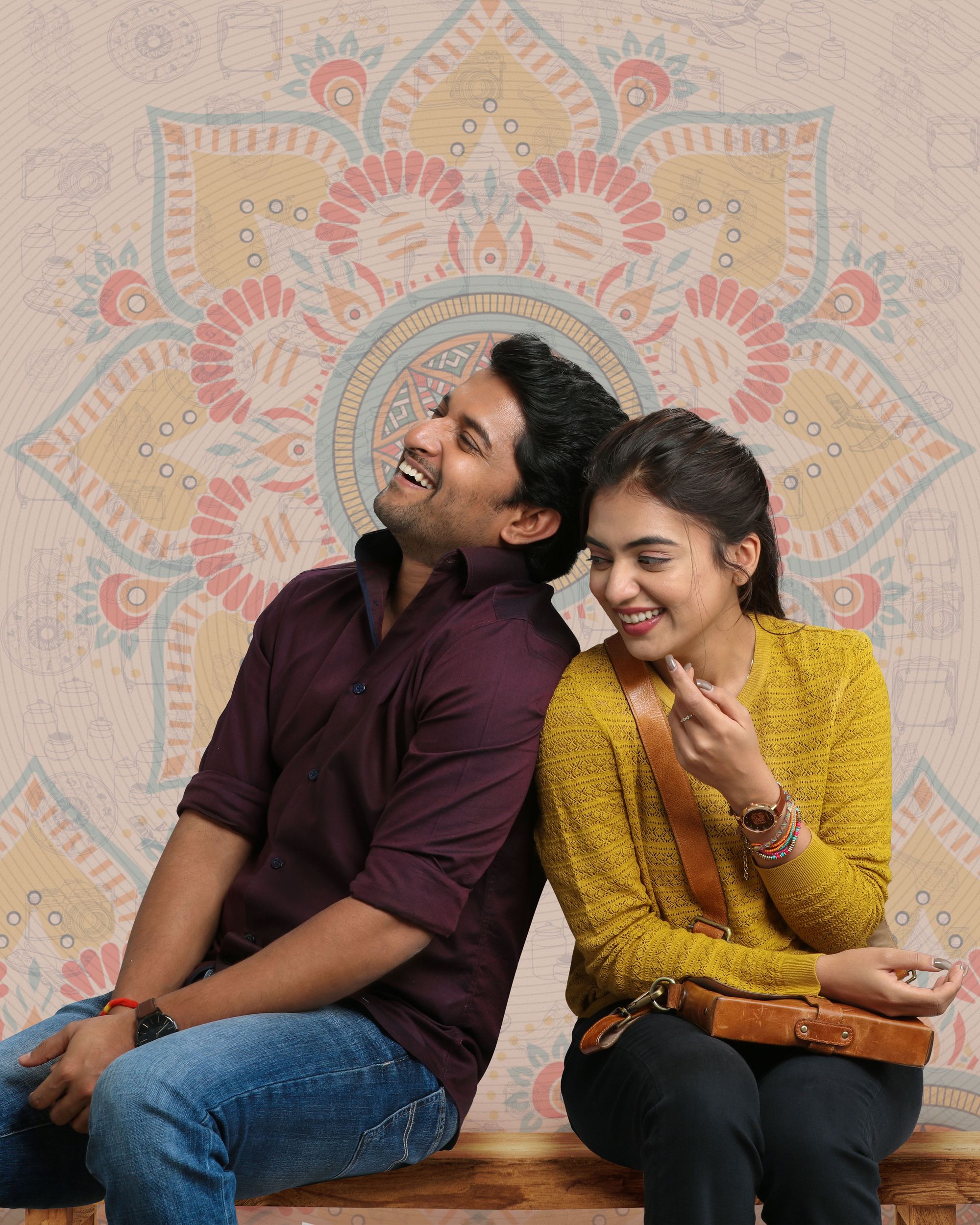