Hyderabad, 25th July 2022: ZEE5 has been relentlessly dishing out a wide variety of content in various formats in Telugu, Tamil, Kannada, Malayalam, Hindi, Marathi, Gujarathi, Bengali and other languages. ZEE5 has made a name for itself nationwide as a prominent streaming platform since its inception. The streaming giant has been streaming 'Roudram Ranam Rudhiram' to a blockbuster response. On the web series front, ZEE5 has been spectacular. After presenting the comedy-drama 'Oka Chinna Family Story' from Pink Elephant Pictures, 'Loser 2' from Annapurna Studios stable, 'Gaalivaana' from BBC Studios and NorthStar Entertainment, it most recently came out with 'Recce' and 'Maa Neella Tank'.

And ZEE5 is gearing up to present a new web series now. This time, the streaming giant is coming out with an office drama. Workplace dramas are rare to come by and this 8-episode web series promises to be slice-of-life and relatable. What is 'Hello World' about? "It is the story of eight youngsters who step into a large IT company hoping that their struggles are all behind them, only to find that life has a lot more in store than they had imagined," says director Sivasai Vardhan Jaladanki, who has previously made 'Geetha Subramanyam'.

'Hello World' is expected to explore the psyche of young techies who step into the corporate world with a twinkle in their eyes. Surely, this is something ZEE5's patrons are going to love.

The series will start streaming from August 12. 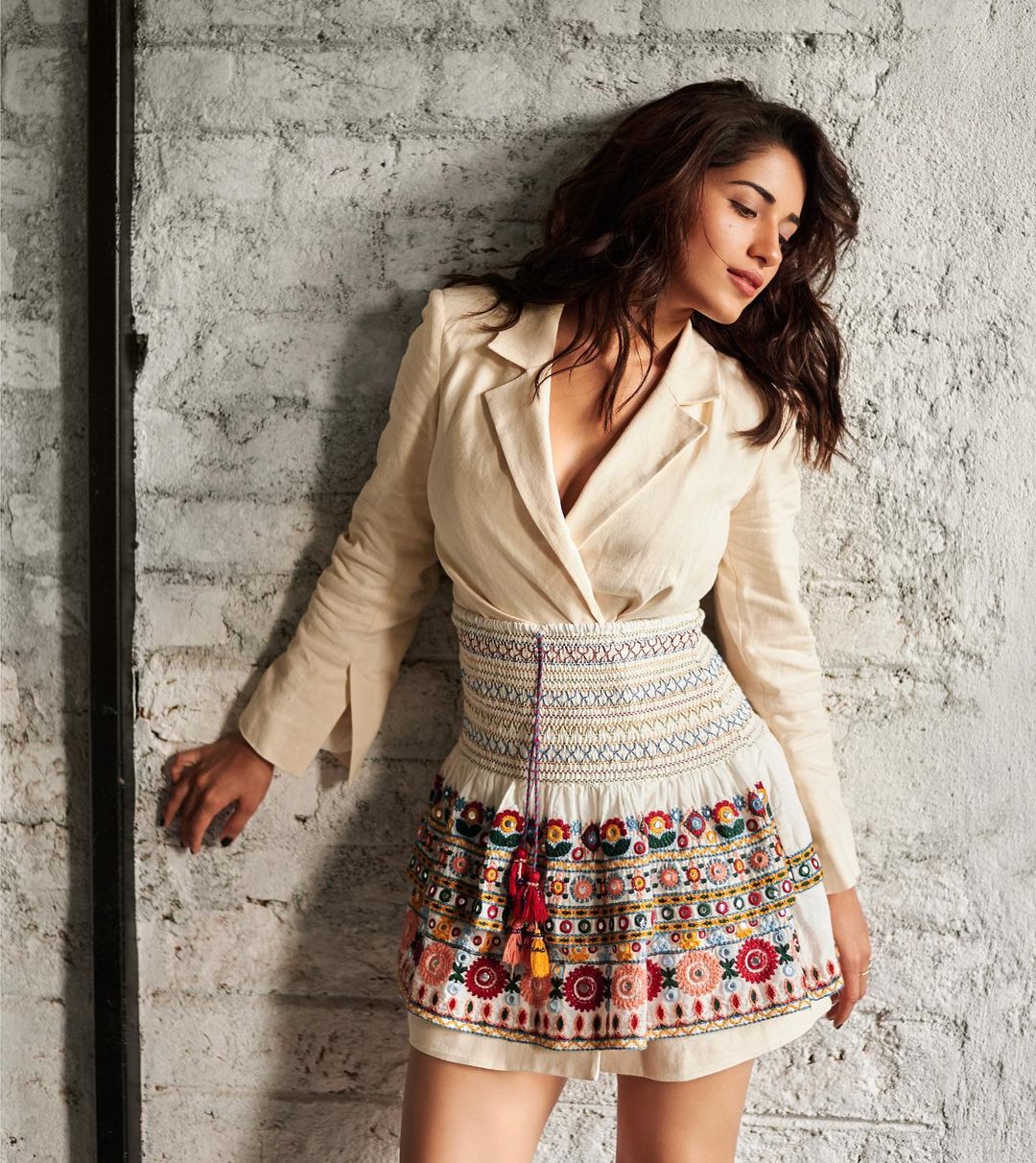 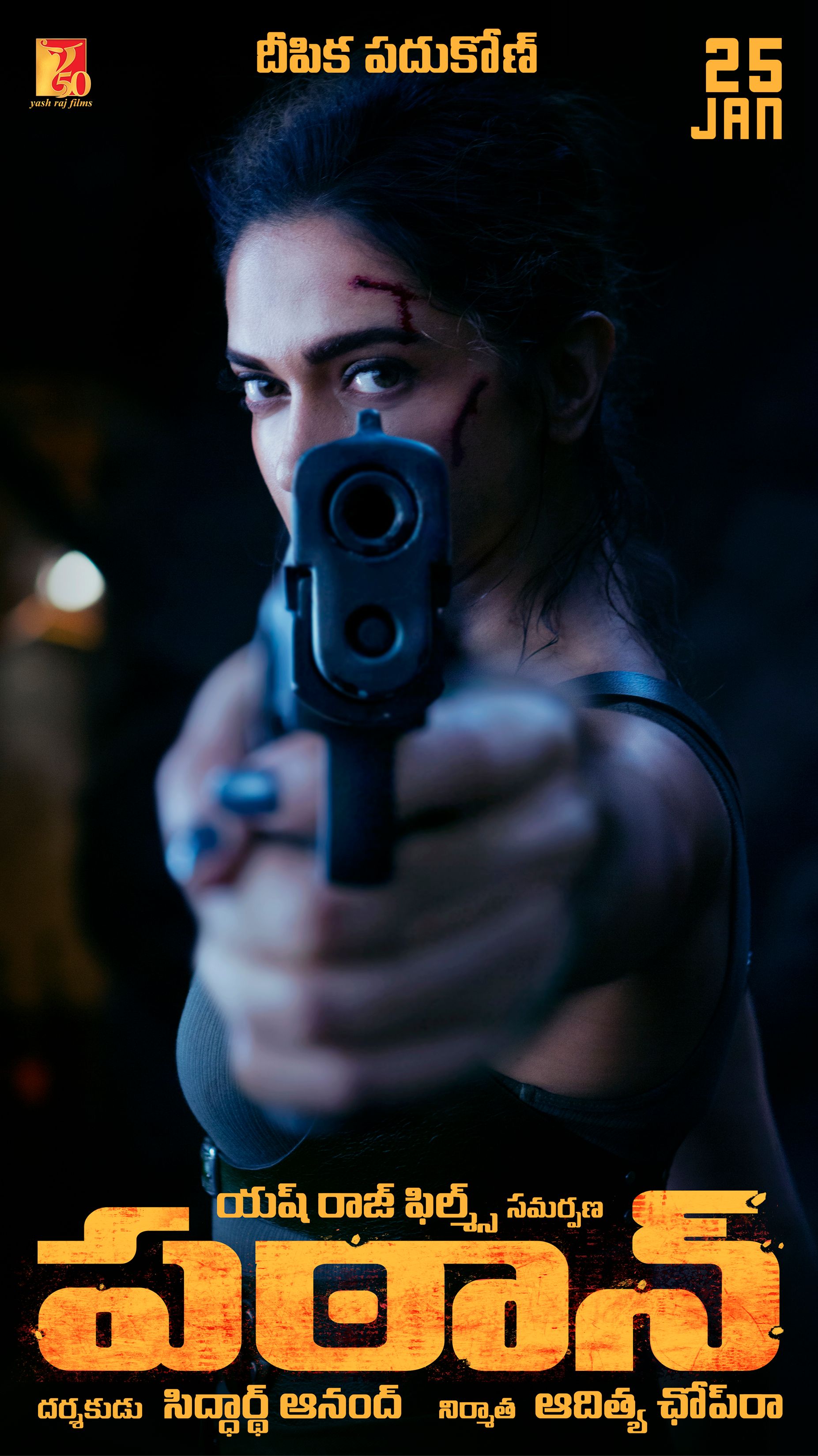 ‘Deepika has a fierce role in Pathaan that will blow everyone’s mind!’ : Siddharth Anand!!