Biggest blockbuster of 2022, Karthikeya 2, is coming to grace your TV screens this Sunday, only on Zee Telugu

Hyderabad, November 10, 2022: Zee Telugu has become the perfect companion for entertainment buffs as it provides them with intriguing fiction and non-fiction shows as well as back-to-back hit films week after week. After presenting some interesting movies, the channel is now gearing up for the World Television Premiere of one of the biggest and sensational hits of Telugu cinema, Karthikeya 2. With a perfect blend of mythology as well as action and adventure, the film is surely going to take the audience on a thrilling ride as it airs on 13th November (Sunday) at 6pm.

For the uninitiated, the plot of Karthikeya 2 revolves around a doctor, who gets suspended from the hospital. Though he is disappointed, he follows the word of an archaeologist and embarks on an adventure to find a mysterious anklet in Greece, that originates from the period of Lord Krishna. During his quest, he faces several obstacles including fighting off evil forces, who oppose the advancement of urban civilization. With several unique twists and turns, the movie will surely capture the imagination of the audience!

The movie which opened to rave reviews at the box office, Karthikeya 2, is finally making its way to your TV screens. Starring Nikhil Siddhartha as Karthikeya, Anupama Parameswaran as the female lead as well as Anupam Kher, Harsha Chemudu, Aditya Menon in pivotal roles, the movie directed by Chandoo Mondeti will surely keep you at the edge of the seats. Don’t miss out on this perfect family entertainer which connects Dwapar Yug and the modern world with adventurous and cultural references.

Begin this quest with Nikhil and Anupama by tuning in to the World Television Premiere of Karthikeya 2 this Sunday at 6pm, only on Zee Telugu 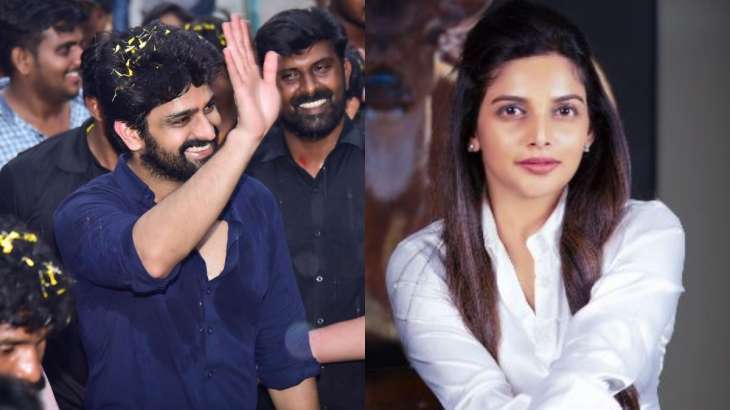 Naga Shaurya To Enter The Wedlock With Anusha In Bangalore On November 20th!! 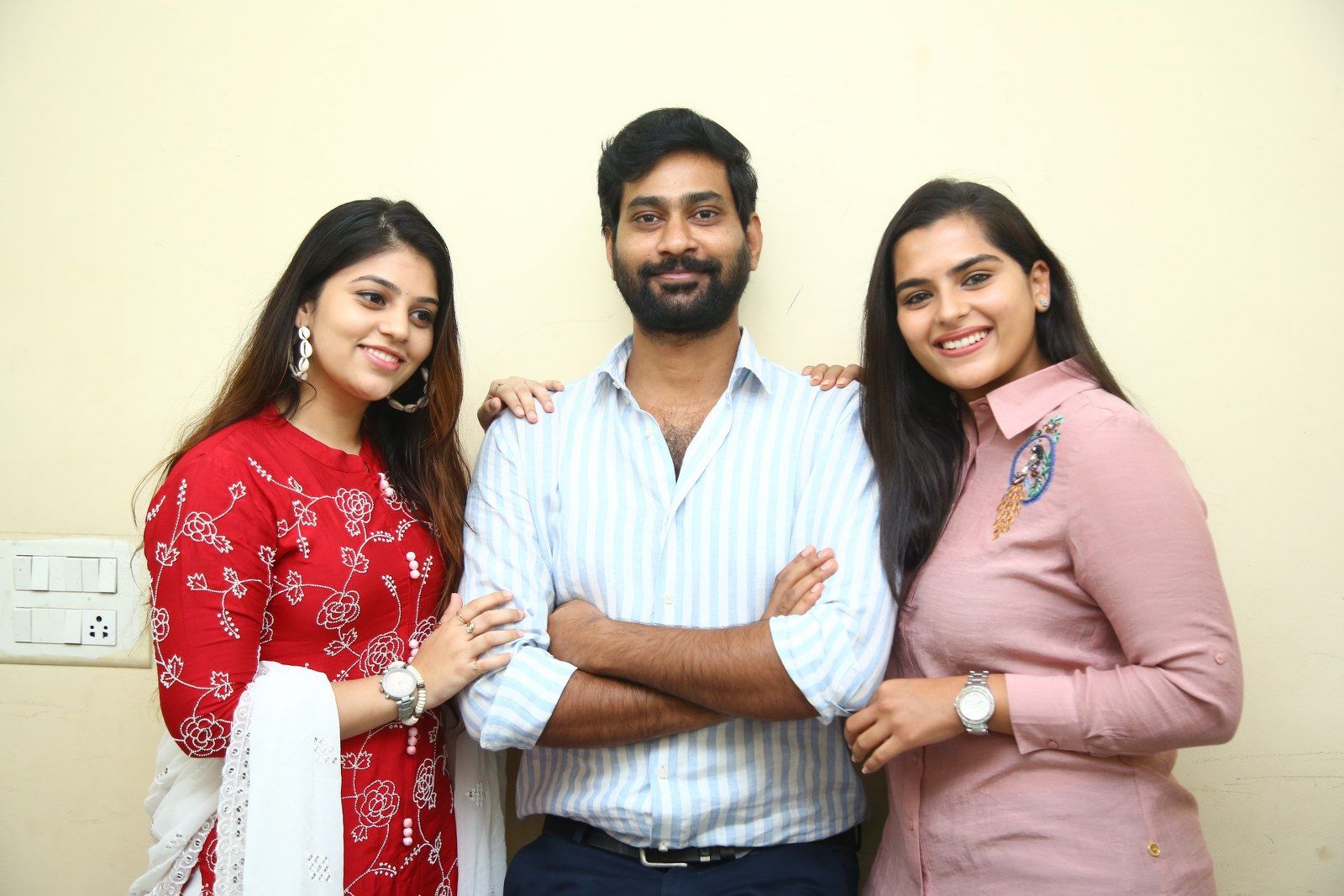