Hyderabad, 20 January 2023: After kickstarting 2023 with a bang and providing its viewers with a mega show - Sankranthi Sambaralu - during the festive season, it seems like Zee Telugu has a few more surprises lined up for its audience this weekend. The channel is all set to take its viewers on a heartwarming and entertaining journey as it presents the World Television Premiere of Itlu Maredumilli Prajanikam on 22nd January 2023 along with the Grand Finale of its popular non-fiction show, Dance India Dance – Telugu.

Zee Telugu will also take its viewers on a rollercoaster ride of emotions as they air the World Television Premiere of the thrilling drama, Itlu Maredumilli Prajanikam. Starring Allari Naresh, Anandhi, Vennela Kishore, Praveen, Sampath Raj and Sritej in lead roles, Itlu Maredumilli Prajanikam revolves around a Telugu teacher Sripada Srinivas (played by Allari Naresh) and an English Teacher (played by Vennela Kishore), who are sent to Maredumili on election duty. In the tribal region of Maredumili, Sripada Srinivas aims to achieve 100 per cent voter turnout, but his wishes are squashed when he finds out that the hostile tribal community has no faith in the system.

Helmed by A.R Mohan and produced by Zee Studios and Hasya Movies, Itlu Maredumilli Prajanikam has a heartwrenching narrative showcasing the agony and plight of the tribals that will tug at your heartstrings. It is also an epic tale that has been shot at breathtaking and cinematic locations across AP & Telangana, which will surely impress the audience. However, it is the protagonist - Sripada Srinivas – and his conviction to convince as well as help the tribal community that shines bright in the movie. How Sripada tries to achieve his goal and how the tribals try to resolve their issues with the help of Lachimi (played by Anandhi) will keep everyone on the edge of their seats! Watch this wonderful movie at 6pm on 22nd January, only on Zee Telugu!

While viewers will have a blast watching the World Television Premiere of Itlu Maredumilli Prajanikam, this will be followed by DID Telugu Grand Finale. For the uninitiated, Zee Telugu launched the first season of Dance India Dance - Telugu in August ‘22 and since then it has been enthralling viewers across AP and Telangana with some enchanting performances by the contestants. Providing a platform for talented jodis to showcase their craft, the show was well received. However, after a run of 5 months, DID – Telugu is all set to come to an end this Sunday with the Grand Finale.

The finale, which will be judged by Sangeetha, Baba Bhaskar, and Anandhi, and hosted by the affable Akul Balaji and ever-energetic Rohini, also has a special surprise for the channel’s loyal viewers. Telugu film industry’s handsome hunk - Akhil Akkineni – will be seen gracing the DID Telugu Grand Finale and he will surely entertain the audience with his hilarious banter, spicy revelations and special performances. But that’s not it! The special episode will also celebrate Sangeetha completing 25 years in the industry and a special AV dedicated to her will make everyone emotional.

Coming to the ultimate showdown between the finalists, namely Abbu-Akshada, Sharat-Aayushi, Prajwal-Dhakshitha, and Cherry-Bhoomika, the four jodis will put their best foot forward to take home the trophy. In fact, the finale will see some mesmerising performances by the participants which will leave them hooked to their TV screens. But who will win the first season of Dance India Dance – Telugu? Find out by tuning in to the reality show on 22nd January at 9pm, only on Zee Telugu. 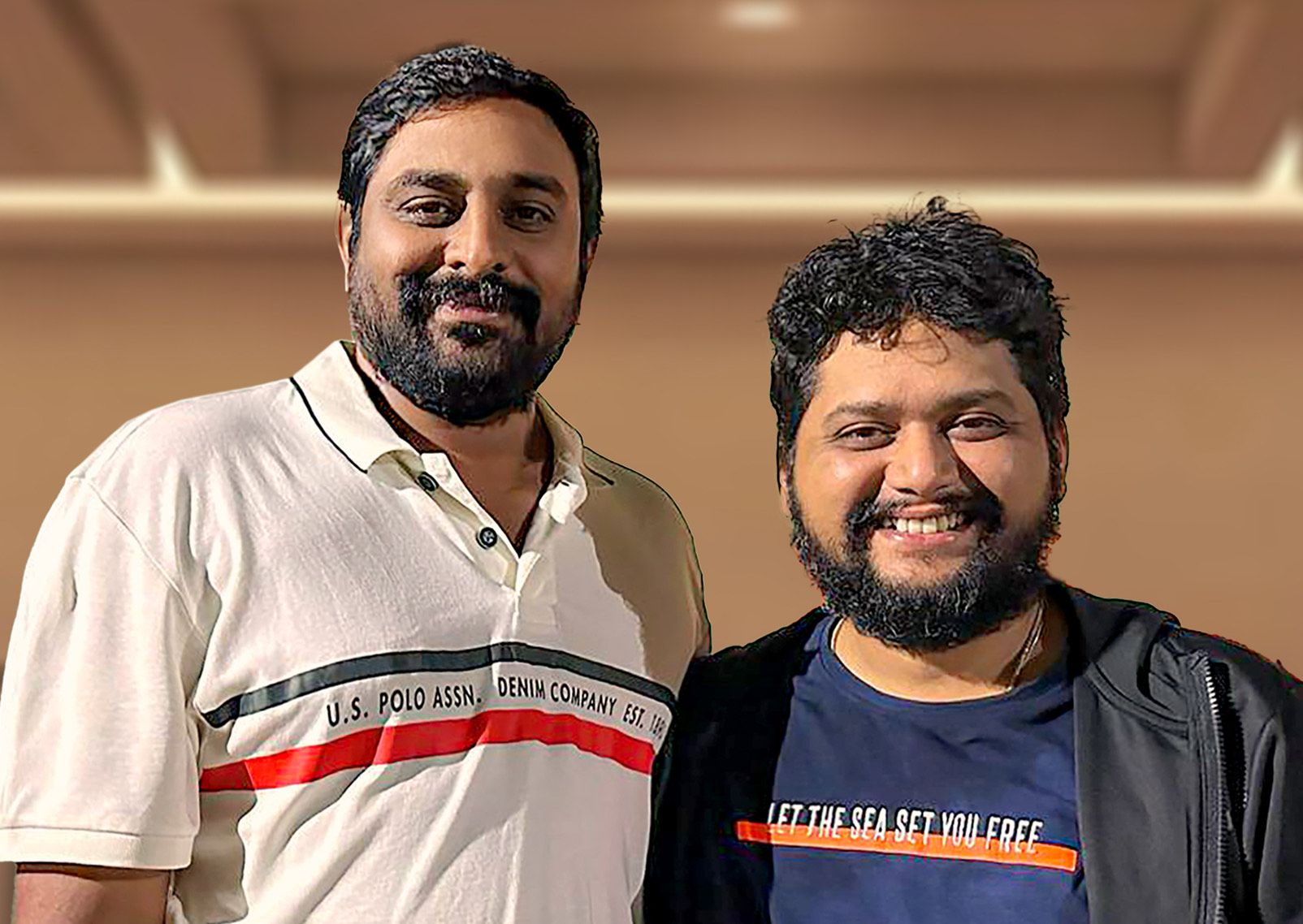 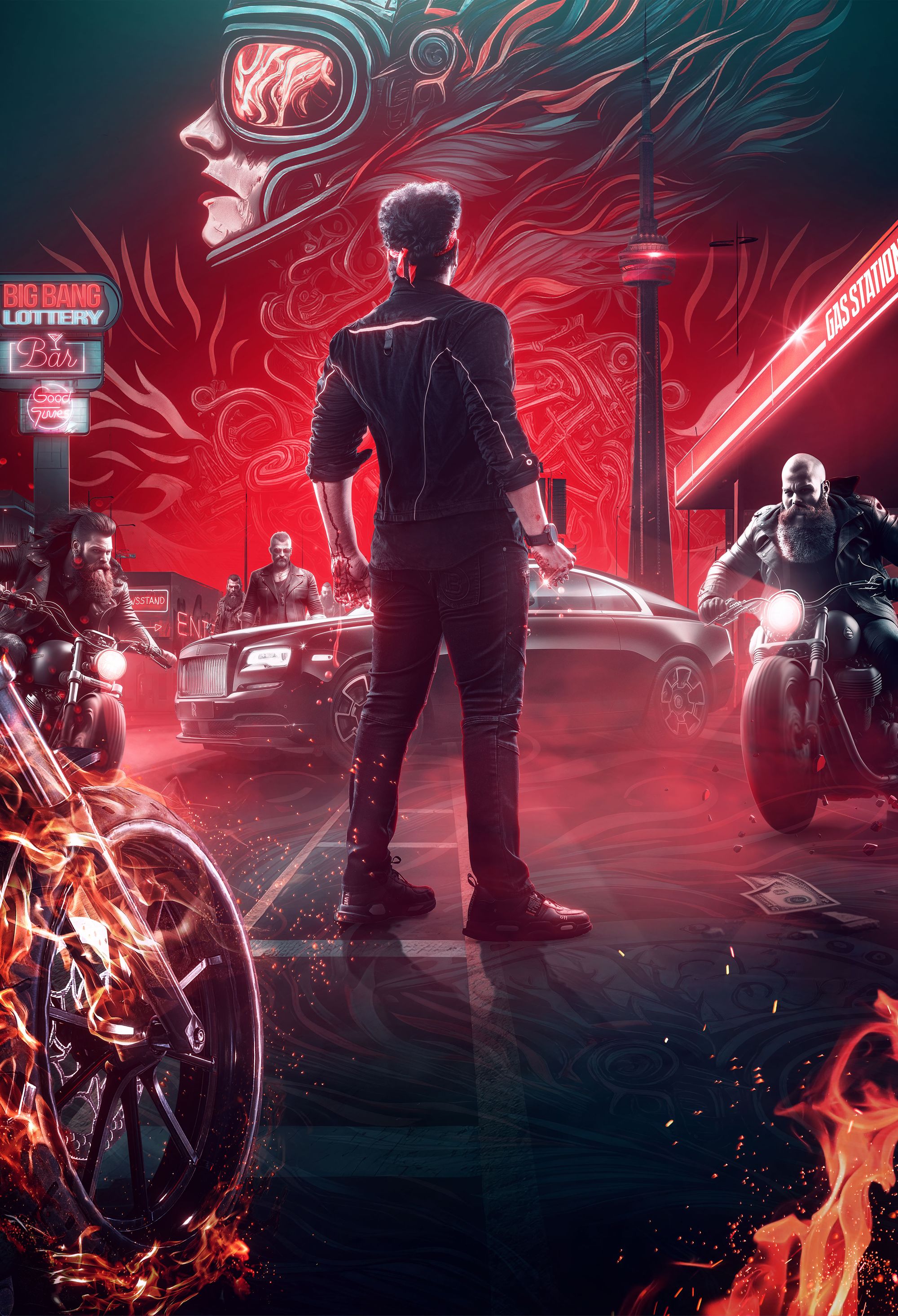