Yamini Films announces 'Music School', a one-of-a-kind bilingual (Hindi and Telugu) musical by Ilaiyaraaja to be choreographed by Broadway Choreographer Adam Murray. Written and to be directed by Papa Rao Biyyala, the upcoming musical stars Sharman Joshi, Shriya Saran, Suhasini Mulay, Benjamin Gilani, Prakash Raj, Telugu comedian Brahmanandam, Vinay Varma, Gracy Goswamy and Ozu Barua. Cinematographer Kiran Deohans renowned for his work in Jodhaa Akbar will be on board for the Papa Rao Biyyala directorial. The mahurat of the musical will eventuate on the 15th of October.
This 12 song musical is about the pressure of the unimaginative education system on children to mug equations and aim only to become doctors or engineers, leaving no time for art or sport. This comic musical journey set in Hyderabad is sure to resonate with those who aspire to love, dream, laugh and sing. It will also celebrate the heart of Goa, with its beautiful open skies and vast expansive beaches.

Actor Sharman Joshi says, “I'm absolutely excited to be part of Mr. Papa Rao's Music School. It's my first bi - lingual. I'm looking forward to be working with Mr. Ilaiyaraaja for the first time. I'm absolutely honoured excited and flattered to be part of this project. I'm looking forward to working with Shriya who I know on a personal level. I'm looking forward to this wonderful journey. It's a one-of-a-kind musical with a lot of emotions. Raring to go.”
Actor Shriya Saran says, “It's a dream come true. Ilaiyaraaja has been an inspiration for all of us. To be working from such a big choreographer from London is again a dream come true. Every time I go to London, the first thing I do is I go to all the musicals. I love dance, stage and performing. My prayers have been answered. I'm a Kathak dancer and it will be exciting to learn a new dance form. I'm really looking forward to it. It feels like I'm living my dream. I'm very blessed and grateful.”
Papa Rao Biyyala studied at New York Film Academy. His documentary film "Willing to Sacrifice" won a National Award and two international awards. Mr. Rao says it is an honor to have Ilaiyaraaja composing music for his film. He also thinks it is the potential of songs and music by Ilaiyaraaja which impressed Hollywood choreographer Adam Murry to work on this project.

The film also features three songs from the Sound of Music which are used situationally. 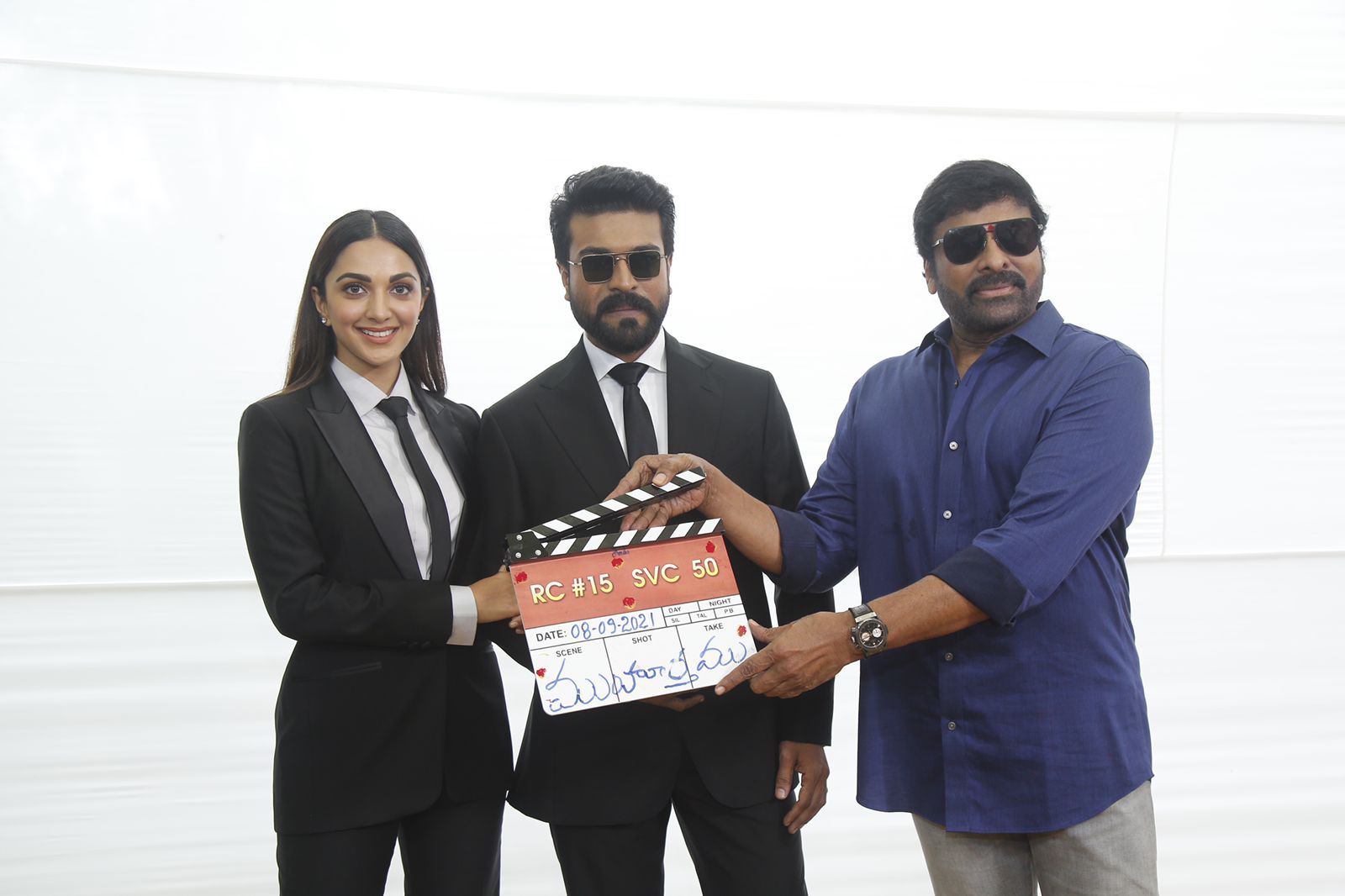 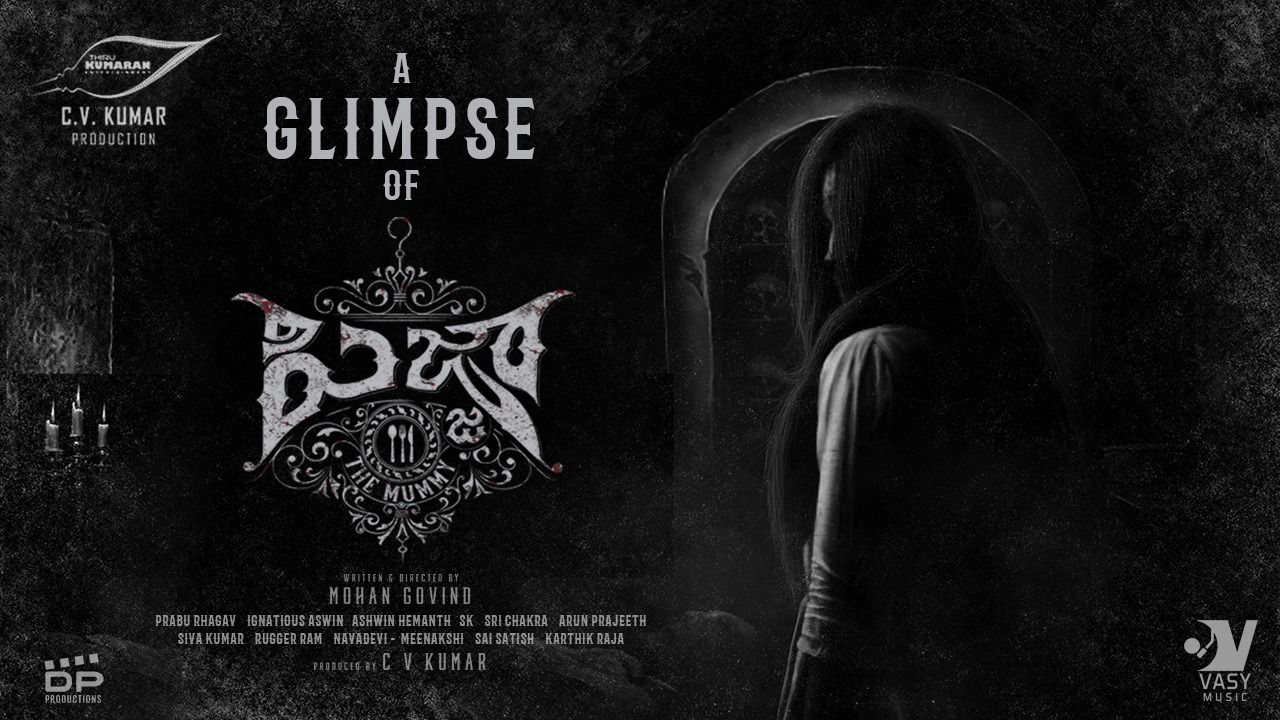