MP Raghu Rama Krishna Raju said: Dr. Ravi Prasad Raju Datla was an Engineer. He has much passionate about cinema and Literature. The banner logo is impressive. I hope the film also matches the logo. Shivani Rajasekhar Performed well in this film. Adit Arun will go to the next level after this film. I can't recognize Veerappan actor had in this film. This is a good team Visionary Director, Producer, Hero and Heroine will make this film a great success. I am waiting for December 24 for this film release.

Dr. Rajasekhar Said: KV Guhan is a wonderful Technician. I am so happy after knowing my daughter Shivani is doing this film. They said the Film is coming in a quick time, but now it is releasing at the right time. I have not watched this film so far will watch it soon. I would like to work with KV Guhan Garu. Adith knows what's happening in the industry. we met each other at the time of Garuda Vega. irrespective of age differences we had spent good time like friends. He is our family member. He had done a lot of hard work for this film. I will remember some moments when I heard the name 'WWW'. I have not been panicked by covid, Shivani affected  With Corona from this team, I have been affected by her. Shivani was upset because dad got corona because of me. I didn't forget this life. 'WWW' will play an important role in our lives. unforgettable film 'WWW' releasing on December 24. Everyone wishing 'WWW' will receive great applause like 'Adbhutam'. I feel so happy for Shivani that she made me proud. I wish all the audience will watch this film.

Jeevitha Rajasekhar said: When they are childhood our kids will visit our shootings frequently. Rajasekhar garu used to take along with him when he went for outdoor shootings. They used to stand behind the camera at that time, Now they came forward. When they have grown up, they said they are interested in movies. I advised them not to get into depression and choose another path if they didn't get success in films. Shivan's recent film 'Adbutam' became a good success. I like the song 'Nailu Nadhi'. First of all, I would like to speak about Producer. He advised Even one shot or one word should not be vulgar. He produced this film with a lot of burdens. The film is releasing on December 24. Thanks to SonyLIV. I wish This film becomes good success. Adit and Shivani had done a lot of hard work. Director KV Guhan completed this film in 20days.

Director KV Guhan Said: Jeevitha and Rajasekhar treated me as their family member. We had shot everything on the webcam. At the time of Covid Lockdown, we have started shooting for this film. The Producer heard the story online. He believed us and spent the money on this film. Adit and Shivani had done a great job. Tammiraju's editing is tremendous. The artwork was done by my wife Ponmanee. She had done a great job. Thanks to all who had worked on this film.

Producer Dr. Ravi Prasad Datla Said: Thanks to Jeevitha and Rajasekhar for their immense support for this film. Only Because of KV Guhan this film comes out well. I have had much passion for cinema since childhood. Dil Raju Appreciated us after watching our film. Suresh Babu supported our film very well. 'WWW' Released on December 24 on SonyLIV. I hope everyone will like our film.

Hero Adith Arun Said: 'WWW' made and released in four languages. When I was in low, Garuda Vega gave me a lot of boost for my career. Jeevitha and Rajashekar are inspirations to all the parents for making their daughter a heroine. We have got a lot of confidence after Adithya Music bagged the rights. This is my 15th film. This film is released on SonyLIV on December 24.

Heroine Sivani Rajashekar Said: I have got this project only because of Adith. Thanks to Guhan Garu for believing in me also Thanks to Simon K King for Tremendous music and BGM. The movie is released on December 24 on SonyLIv. 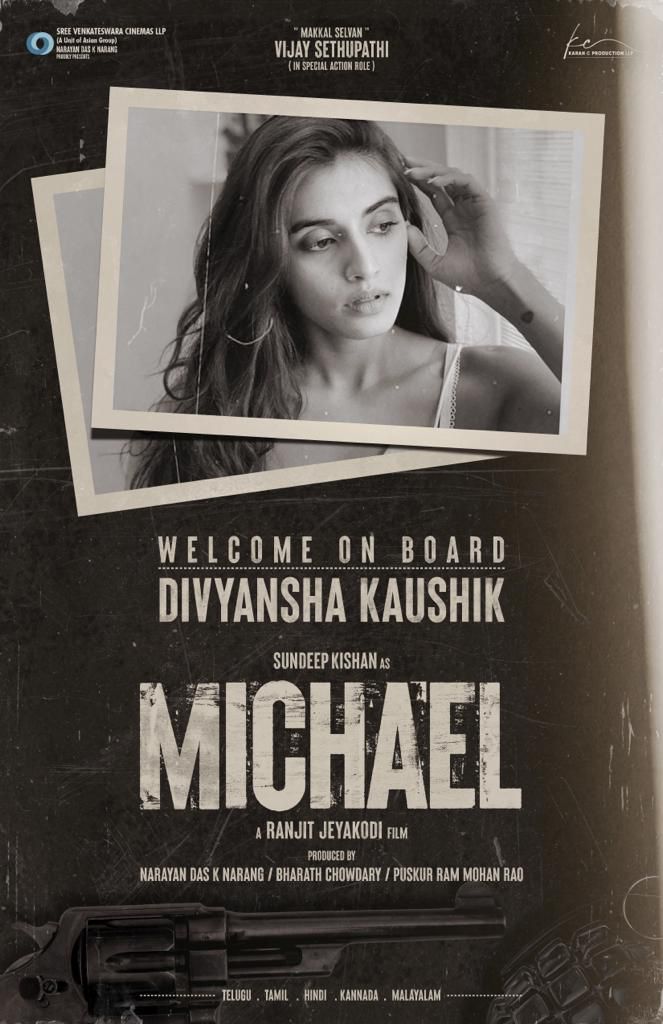 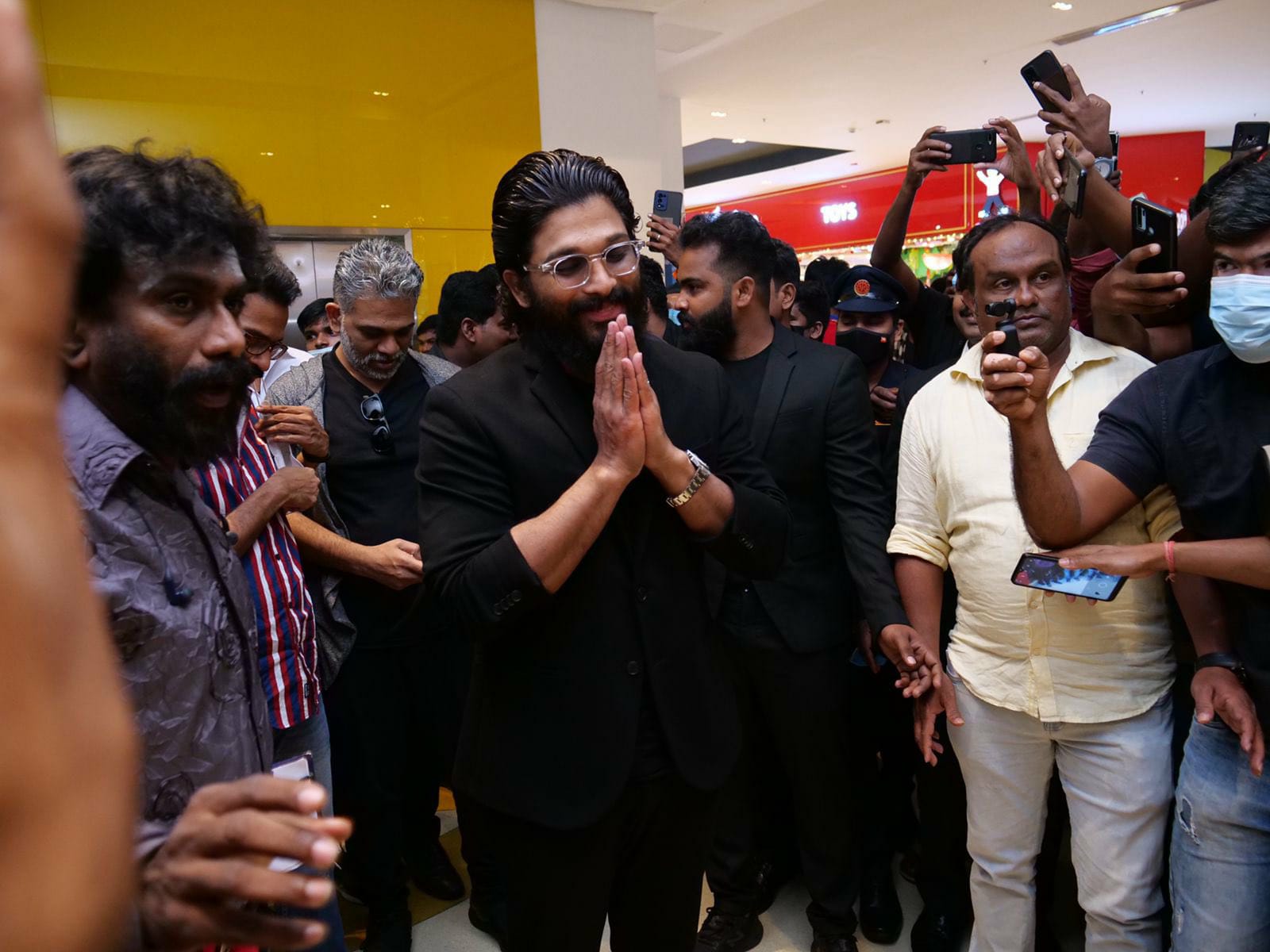