Malayalam movie Drishyam released in 2013 starring Mohanlal and Meena in the lead roles, was a huge success and received critical acclaim. Following the success of the film, the film was remade in other languages. The film was first remade in Kannada with Ravichandran and Navya Nair in the lead roles, followed by Venkatesh and Meena in Telugu, followed by Kamal Haasan in Tamil, Gautami in Hindi with Ajay Devgan and Shriya in the lead roles. Now with the release of drishyam 2, a remake of the original, the film has been a huge success. They are ready to remake it with the success of this film. Our Victory Venkatesh started this film. All the remakes made by Venkatesh, who is known as a remake hero, have been hits. The first Telugu drishyam was also a good hit. Now that the film has started, expectations have skyrocketed. Suresh Babu and Antony Perambavoor are producing the film under the banner of Suresh Productions and Ashirwad Cinemas, Rajkumar Theaters while Anoop Rubens is providing the music. It remains to be seen whether the film will surpass the first scene. 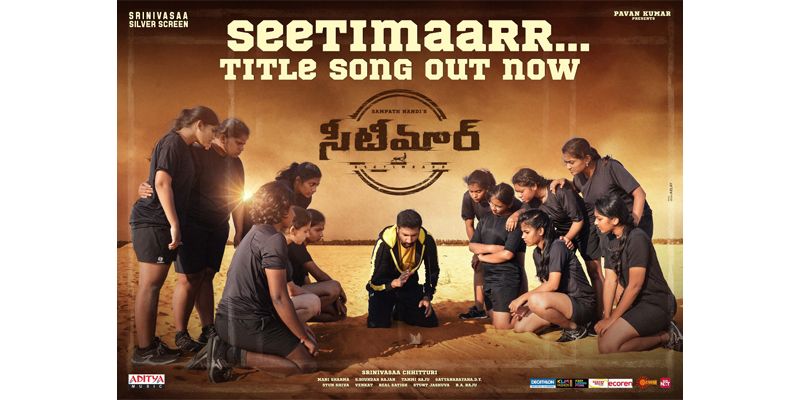 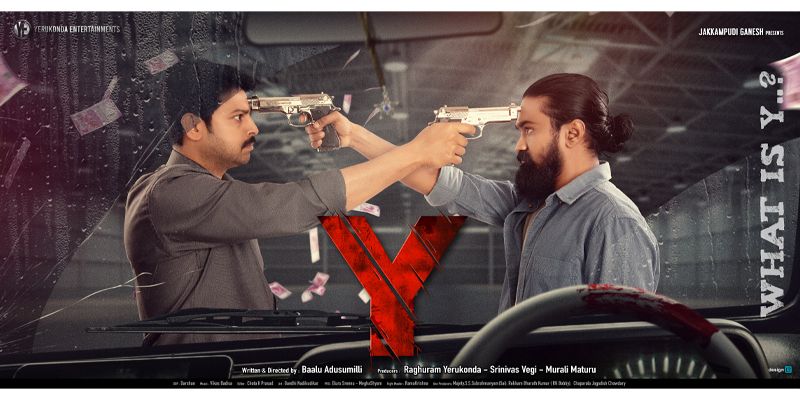