The audience is Eagerly Waiting For Massive Pan India film KGF 2. Yash and Sanjay Dutt Starring Film got Huge Expectations after the First part release. it is one of the most hyped films in India right now.

Bollywood actor Raveena Tandon also playing the lead role. The major highlight is definitely Sanjay Dutt taking a sword in his hand as a villain Adheera. Recently on the occasion of Yash’s birthday, the makers of KGF: Chapter 2 released a small teaser that grabbed several eyeballs and went viral on social media.

Now everyone is eagerly waiting for the release of KGF: Chapter 2. the sources say that Sanjay Dutt’s dubbing is yet to be done in all languages. Sanjay Dutt has decided to dub for his character for the Hindi version. Also, the makers are yet to find the right voice for Sanjay Dutt’s role in the film’s South versions. This is the main reason, there is a slight delay from the makers. 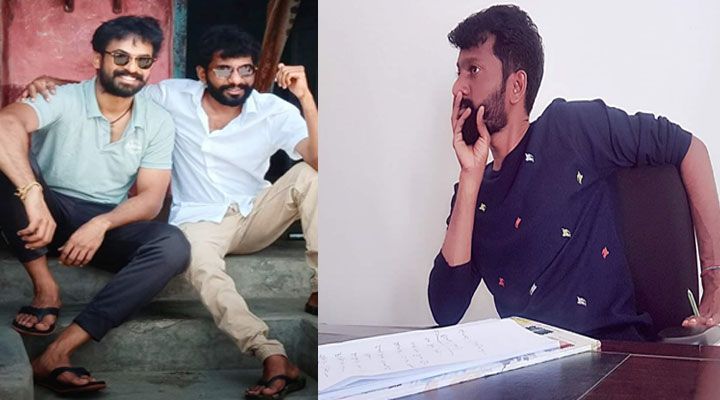 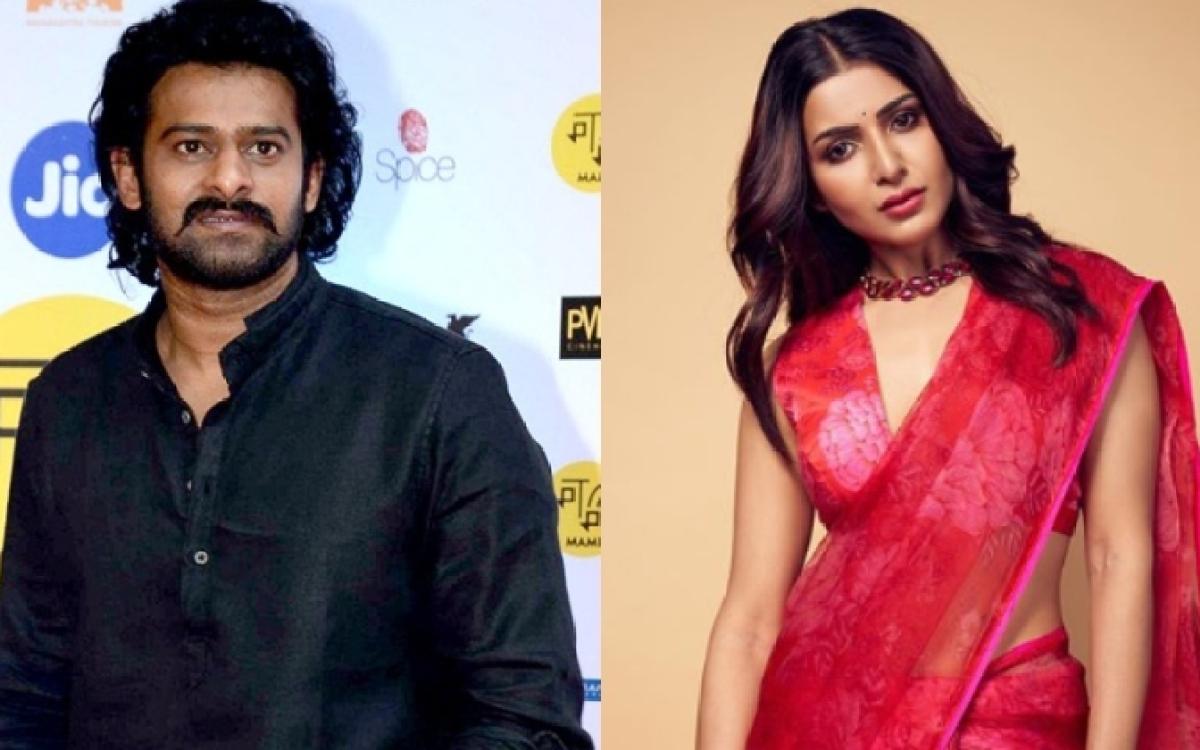 Samantha In for Prabhas Project K