Natural Star Nani who has been making some distinctive films under Wall Poster Cinema is presenting another unique project “Meet Cute” produced by Prashanthi Tipirneni.

Nani’s sister Deepthi Ghanta is debuting as a director with the movie which is going to be the cutest anthology with five stories of first meetings. Satyaraj plays a crucial role in one of the stories in the anthology which boasts of a stellar star cast  of Rohini Molleti, Adah Sharma, Varsha Bollamma, Akanksha Singh, Ruhani Sharma, Sunaina, Sanchita Poonacha as female leads and Ashwin Kumar, Shiva Kandukuri, Deekshit Shetty, Govind Padmasoorya, Raja as the male leads.

The popular streaming platform Sony Liv acquired the rights of the anthology and will premiere soon, exclusively on the OTT platform. The makers have announced the same through this cute poster that also discloses the film’s teaser will be released tomorrow. The anthology is all about cute coincidences, great conversations and heartwarming moments.

While the film boasts an ensemble cast, it has a band of talented technicians taking care of different crafts. Vasanth Kumar handled the cinematography, while Vijay Bulganin is the music director. Avinash Kolla and Garry BH will handled the art and editing departments respectively. 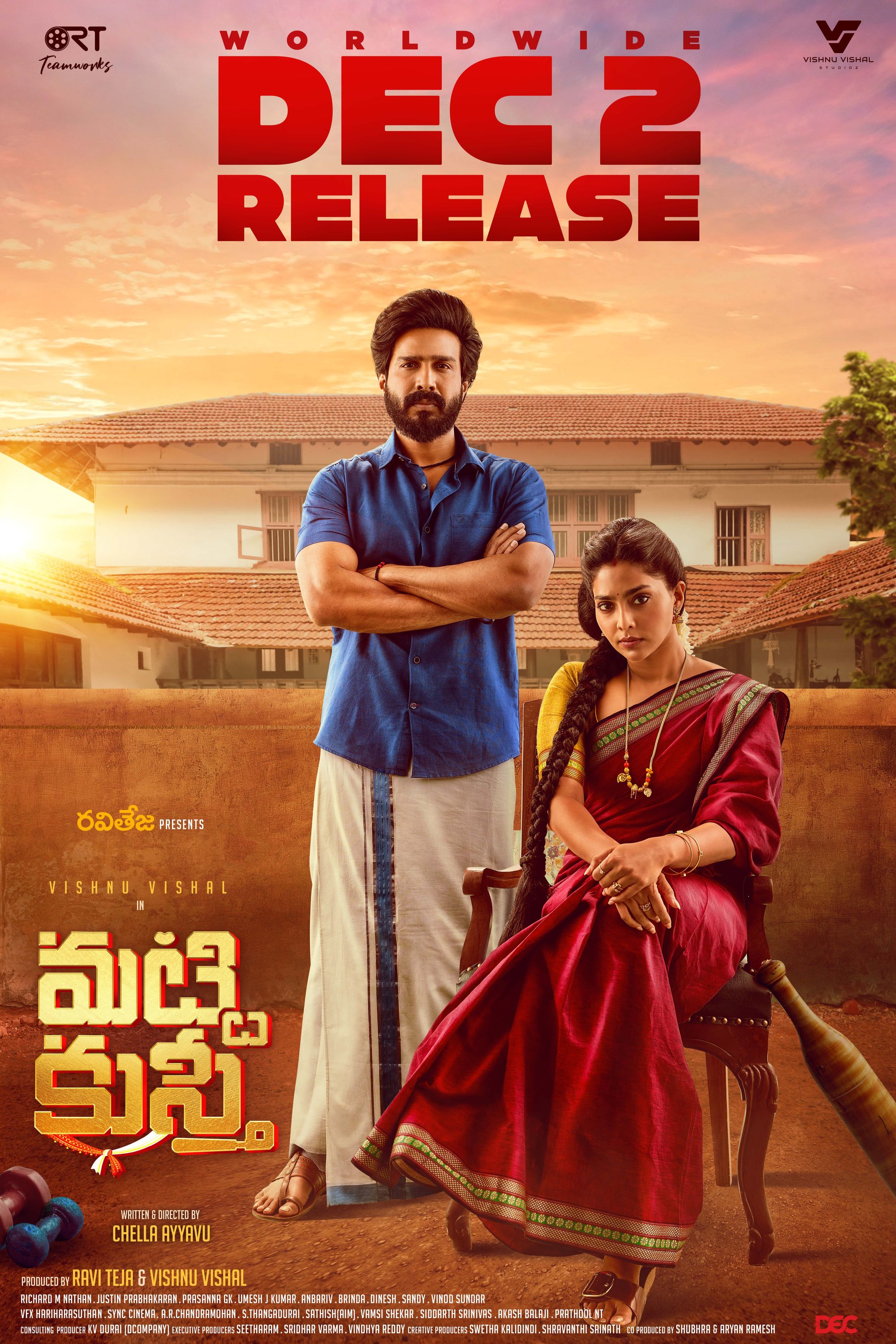 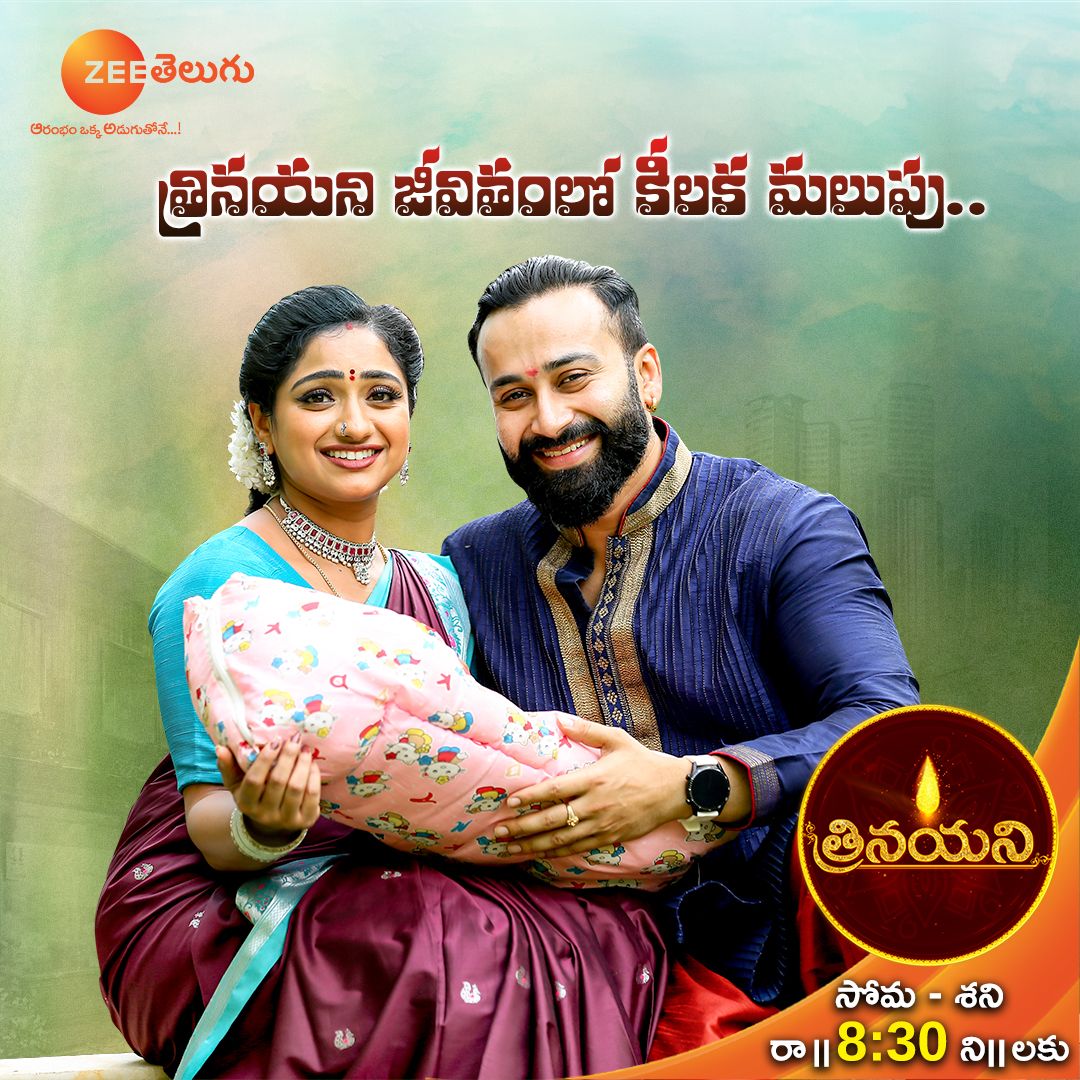 Trinayani preview: Nayani to discover a shocking truth about herself!!