Trends in films have changed a lot. We can see many people, who have once played supporting characters, are now in a good level. Some of them who have played supporting characters have also gotten opportunity to play leads. After proving his talent with the film ‘George Reddy’, Sandeep Madhav, the versatile actor is now gearing up for his next film Gandharva. Gayatri R. Suresh and Akshay Srinivas are the heroines of this film. S and M creations and Veerashankar Silver Screens banners are presenting the film and MN Madhu is the producer. The film’s shoot started on December 27 in the presence of film personalities at Hyderabad's Ramanaidu Studios. Sensational director V.V.Vinayak, Krish, Hero Srikanth and Sai Kumar were the chief guests. After the pooja, Hero Sandeep Madhav and heroine Akshara Srinivas enacted a scene whose clapping was done by V.V Vinayak and Srikanth switched the camera on. Shakeel is composing music for the film. 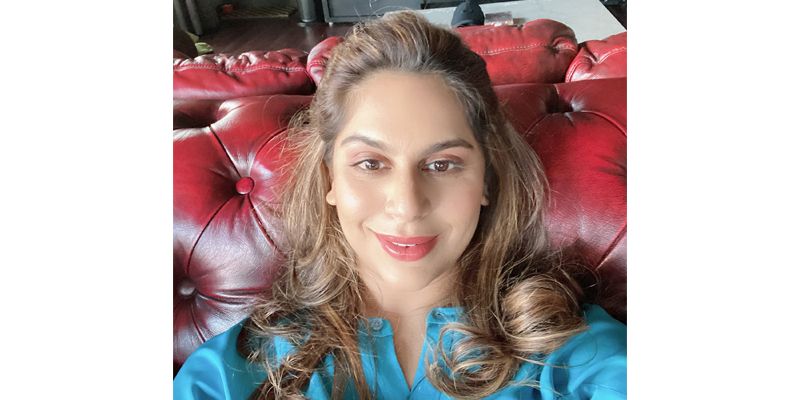 I love myself even more: Upasana