Action hero Vishal’s upcoming action drama Saamanyudu is getting ready for its release. Debutant Thu Pa Saravanan has directed the film that comes up with the tagline ‘Not A Common Man’. Vishal himself is producing the film on his Vishal Film Factory (VFL) banner. The film’s teaser and other promotional content garnered massive buzz on the film in both Telugu and Tamil. Today, they have unveiled trailer of the movie.

As the title suggests, Vishal plays the role of a commoner. The trailer starts off with Vishal narrating an interesting crime story. He says there are two kinds of people in the society. While he finds no fault in the justifiable homicide, he announces fight against the powerful people who destroy commoners for the power.

The trailer is filled with action sequences, though it has good dose of romance. Dimple Hayathi played Vishal’s love interest and the romantic track will appeal to youth. The trailer has some stimulating and powerful dialogues voiced by Vishal.

Vishal impresses big time with his power-packed performance. Technically too, the trailer looks top class. Kavin Raj’s cinematography is superb, while Yuvan Shankar Raja compliments the visuals with his BGM. 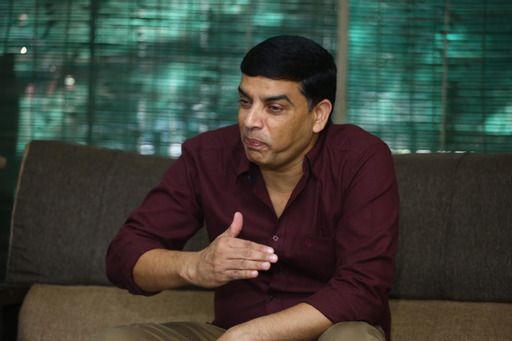 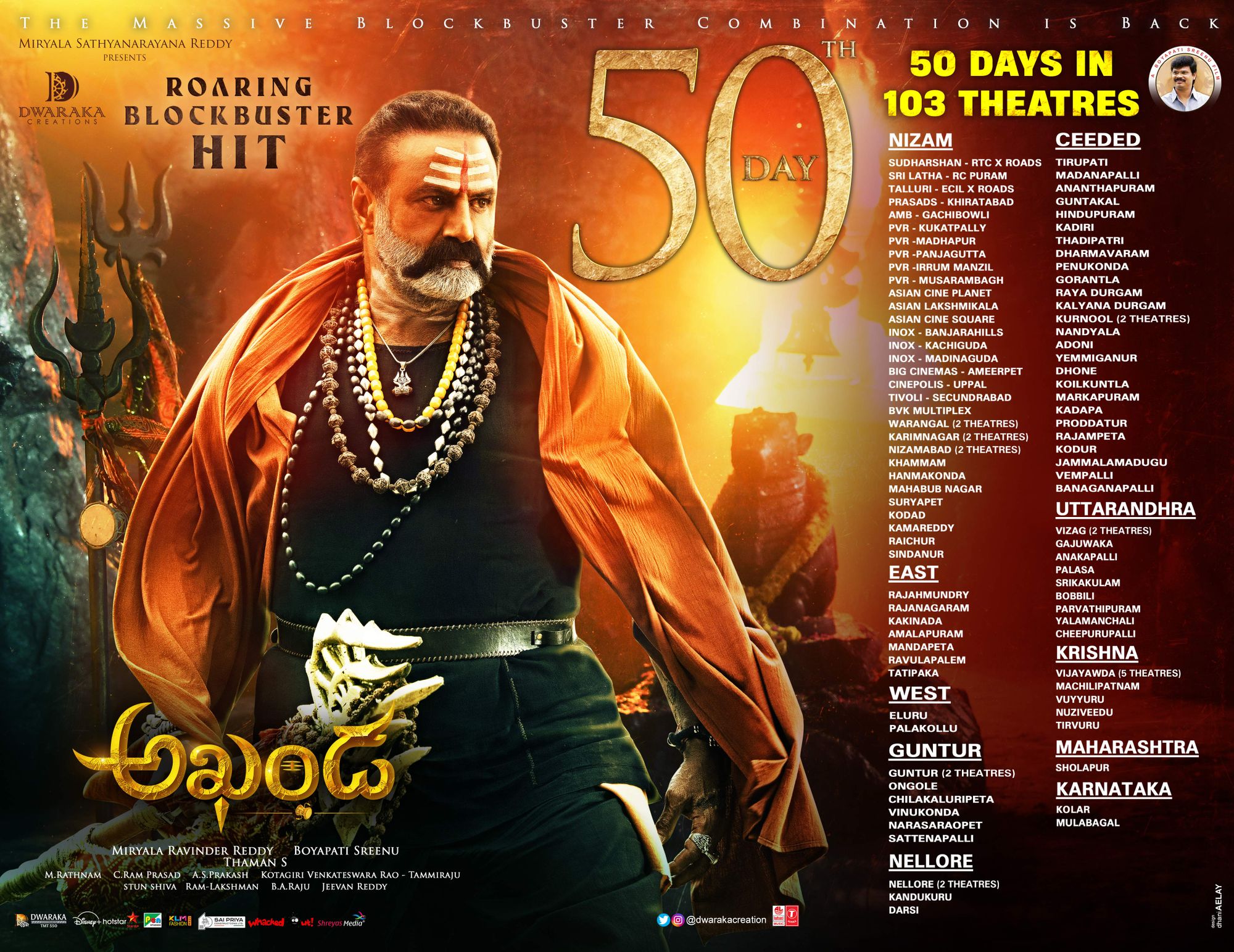