Young and promising hero Vishwak Sen’s maiden Pan India film Das Ka Dhamki is done with its entire shooting and the film is presently in the post-production phase. The makers earlier announced to release the movie in February. Today, they came up with the exact date. Das Ka Dhamki will hit the screens worldwide on February 17th, 2023.

Vishwak Sen is directing the movie, besides playing the lead role. Being produced by Karate Raju under Vanmaye Creations and Vishwaksen Cinemas banners, Nivetha Pethuraj is the heroine. Prasanna Kumar Bezawada penned dialogues for the movie. Recently, the makers unveiled trailer 1.0 which got a terrific response and assured movie buffs will have lots of fun in cinemas.

Billed to be a rom-com, laced with action and thriller elements, the film has cinematography handled by Dinesh K Babu, whereas Leon James scores the music and Anwar Ali is the editor.

Rao Ramesh, Hyper Aadi, Rohini, and Prithviraj are the other prominent cast of the movie which will release in Telugu, Tamil, Malayalam, and Hindi languages. 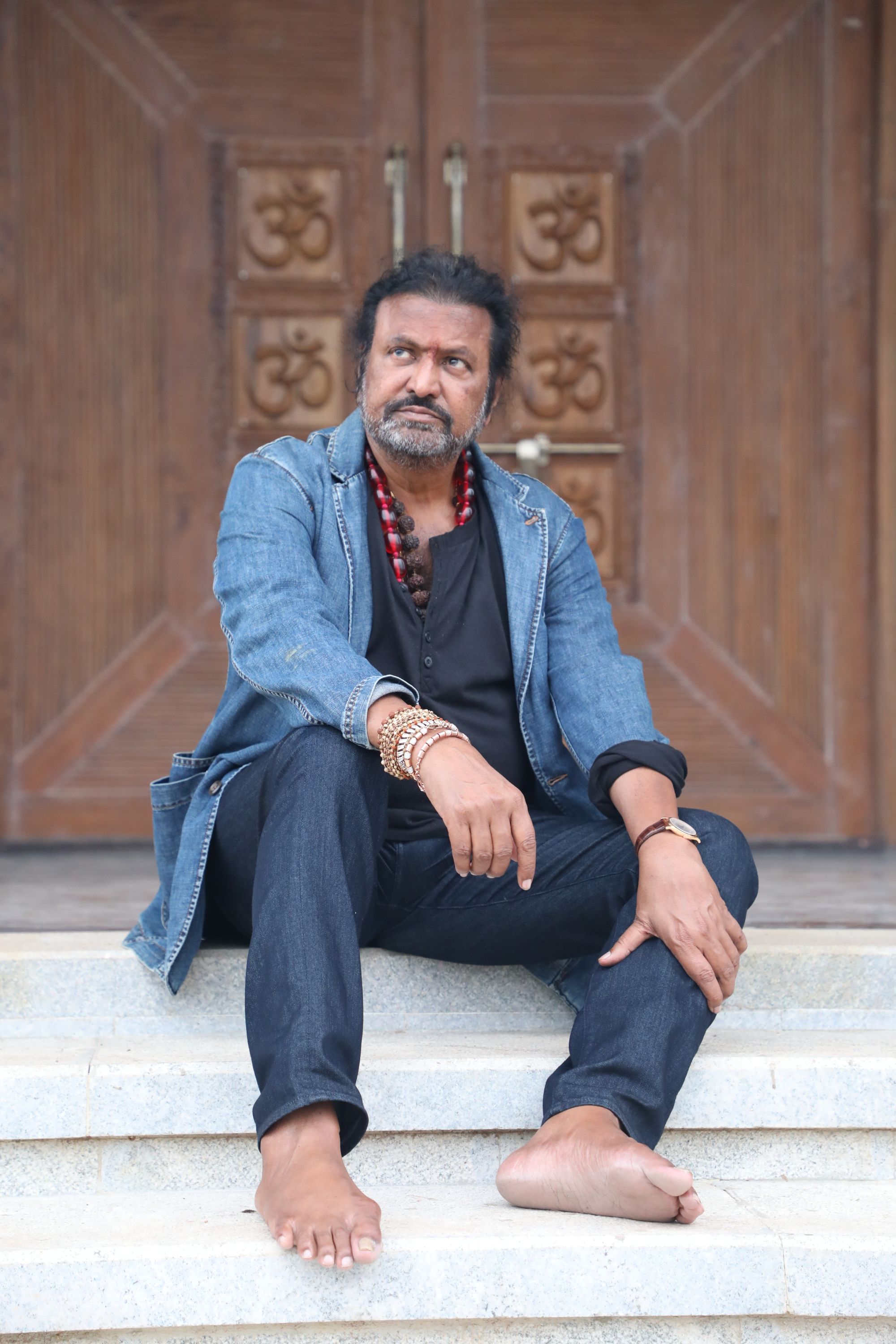 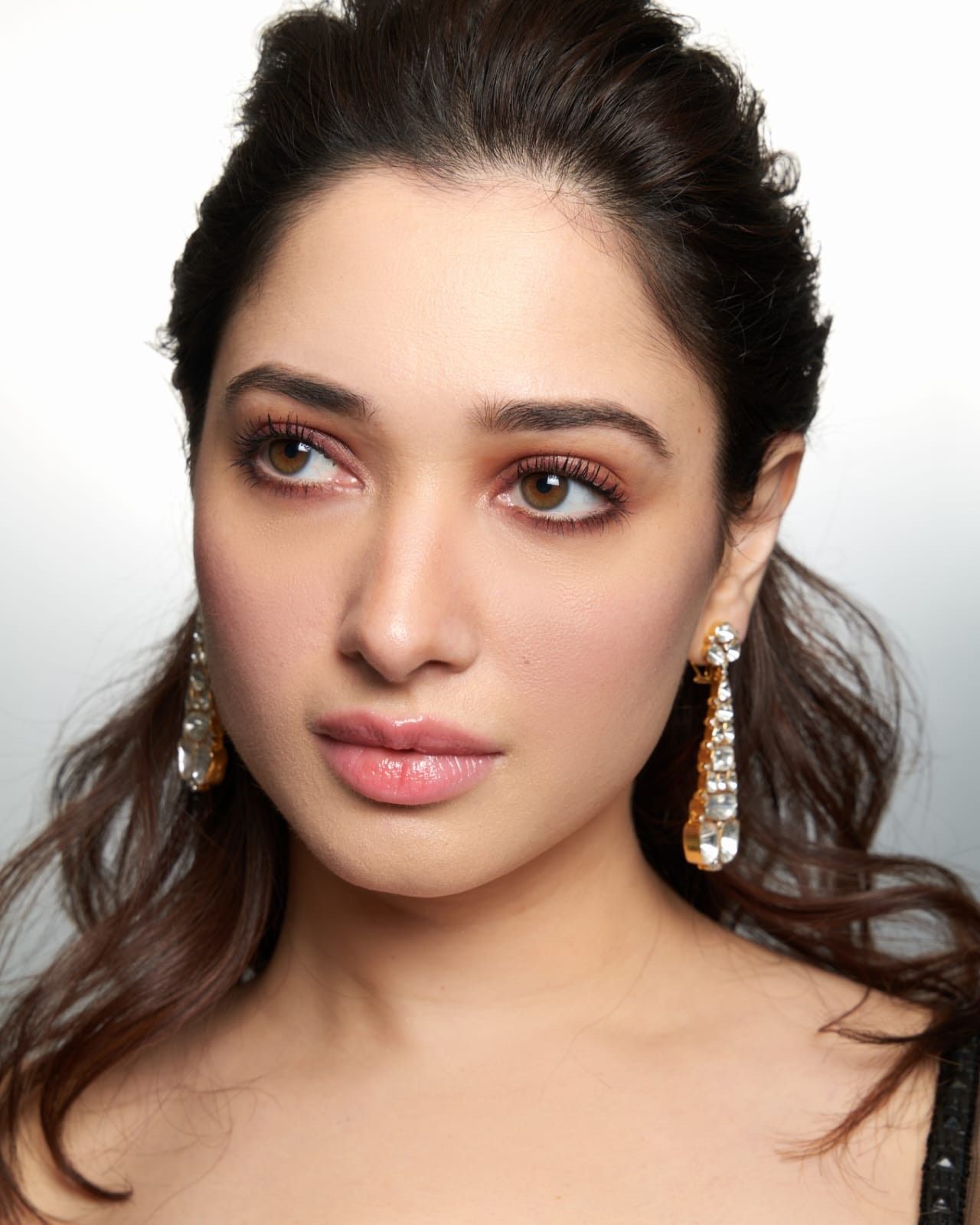