Vishnu Vishal is coming up with a sports drama Masthi Kusthi being helmed by Chella Ayyavu. The actor himself is producing the movie, in association with Mass Maharaja Ravi Teja under Vishnu Vishal Studioz and RT Teamworks banners. This is the second back-to-back association of Vishnu Vishal with Ravi Teja, after FIR. Aishwarya Lekshmi is the heroine in the movie.

As announced by the makers, Matti Kusthi will be hitting the screens worldwide on December 2nd. The announcement poster sees the ferocious Aishwarya sitting on the chair, while Vishnu Vishal stands behind her. The makers showed the action and romantic side of the movie through first and second-look posters. Now, the release date poster shows the prominence of the female character in the movie.

As is known, Vishnu Vishal played the role of a wrestler in the movie which will be high on action. The film is presently in the post-production phase. 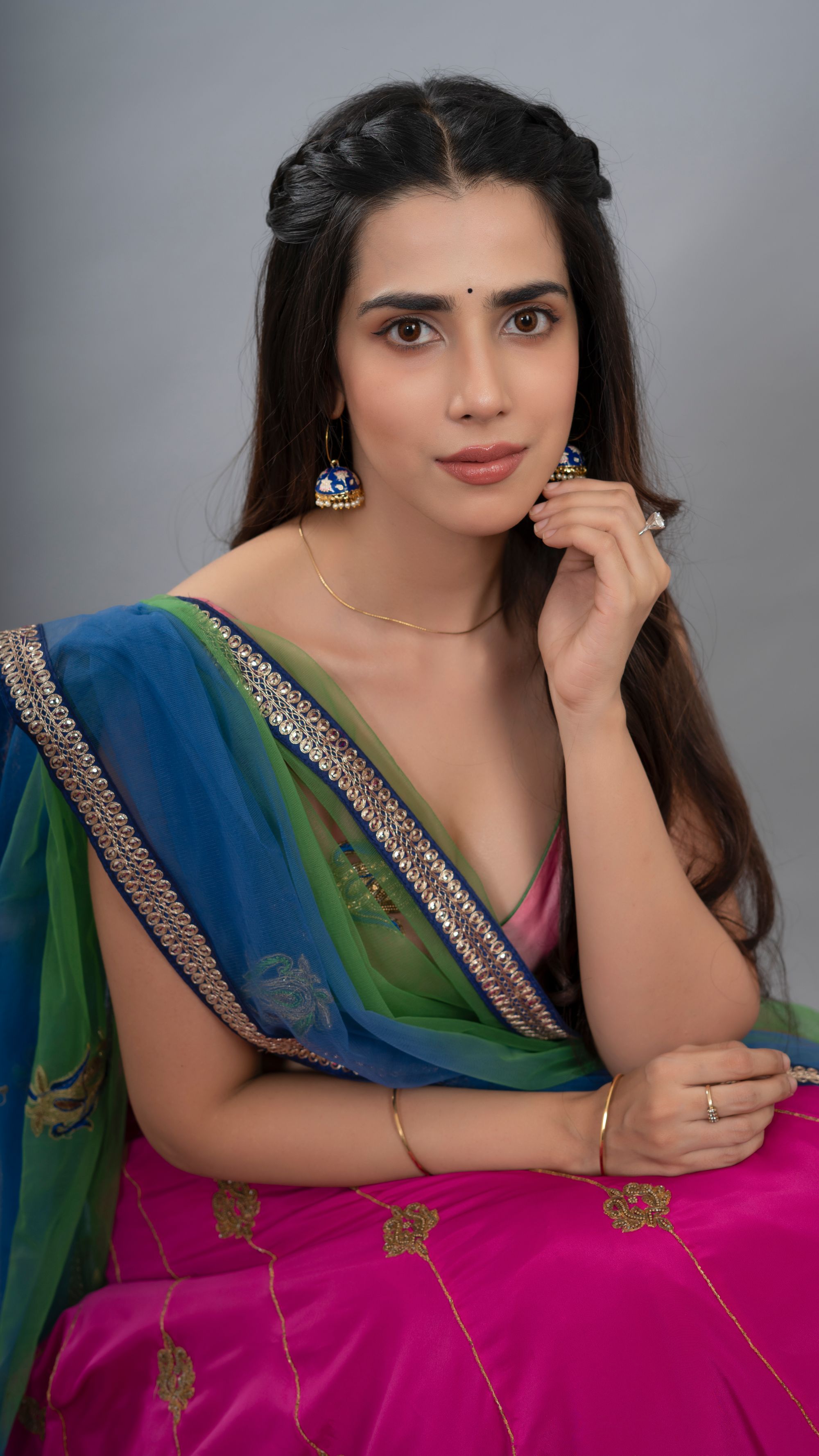