Tamil heroes Vishal and Arya, who amazed fans with ‘Vaadu Veedu’, are now doing another multi-starrer film. The film is titled Enemy. Vishal is acting as the hero, while Arya is going to be a villain. Tollywood film Nota’s director Anand Shankar is making the film. It will be Vishal's 30th film and Arya is the 32nd film.  Mrinalini, who has acted in 'Gaddalakonda Ganesh' is acting as heroine in the film. Vishal look in the film, was released on social media. The looks very stylish holding a gun in his hand. Also, on December 22, a teaser of Vishal is going to be released in the film. S.S Taman is composing the music for the film. The film is going to be released soon after completing the shooting. After this, Vishal will take part in the shooting of 'Detective 2'. Vishal's film Chakra is also ready for release. Enemy is also going to be released in Telugu. 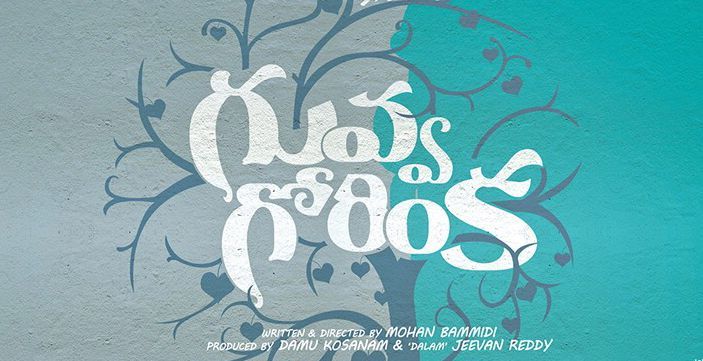 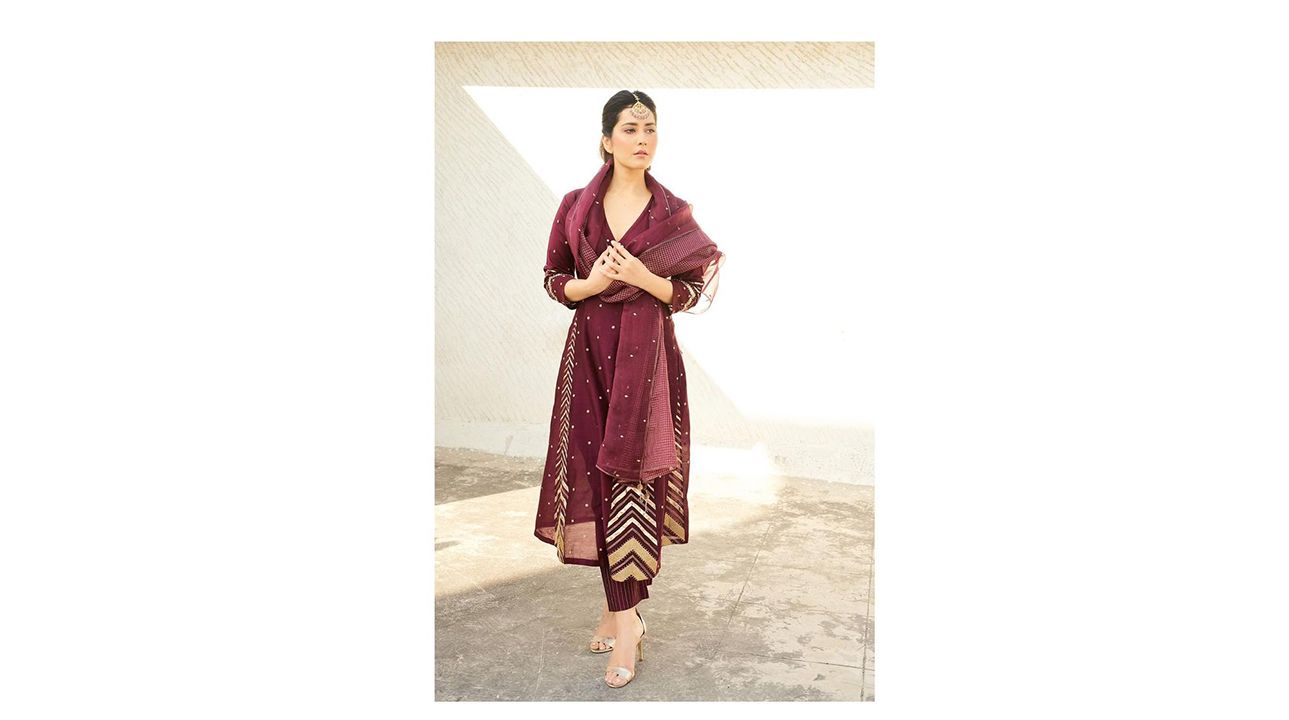