Known for doing mass and commercial entertainers, Vishal will next be seen in a Pan India film Laatti. A Vinoth Kumar is directing the movie, while Rana Productions is bankrolling it. Sunaina is the female lead in the movie being produced jointly by Ramana and Nandha under the banner of Rana Productions.

The makers announced release date of the movie through this intense and powerful poster. Laatti will hot the big screens worldwide on August 12th. Vishal who is severely injured is seen flashing smile. This shows the intensity of the character.

Laatti is a powerful object that influences bringing big change in the society. The movie has the same title for all the languages. Although it is a commercial entertainer, director A Vinoth Kumar penned a novel story with racy screenplay. Vishal is playing an action-packed role in the movie.

Laatti will have some amazing action sequences. In fact, second half of the movie will have 45 minutes of action blocks. Dhilip Subbarayan is the other stunt master.

Sam CS is the music composer. Balasubramanian cranks the camera, while Pon Parthiban is the writer. 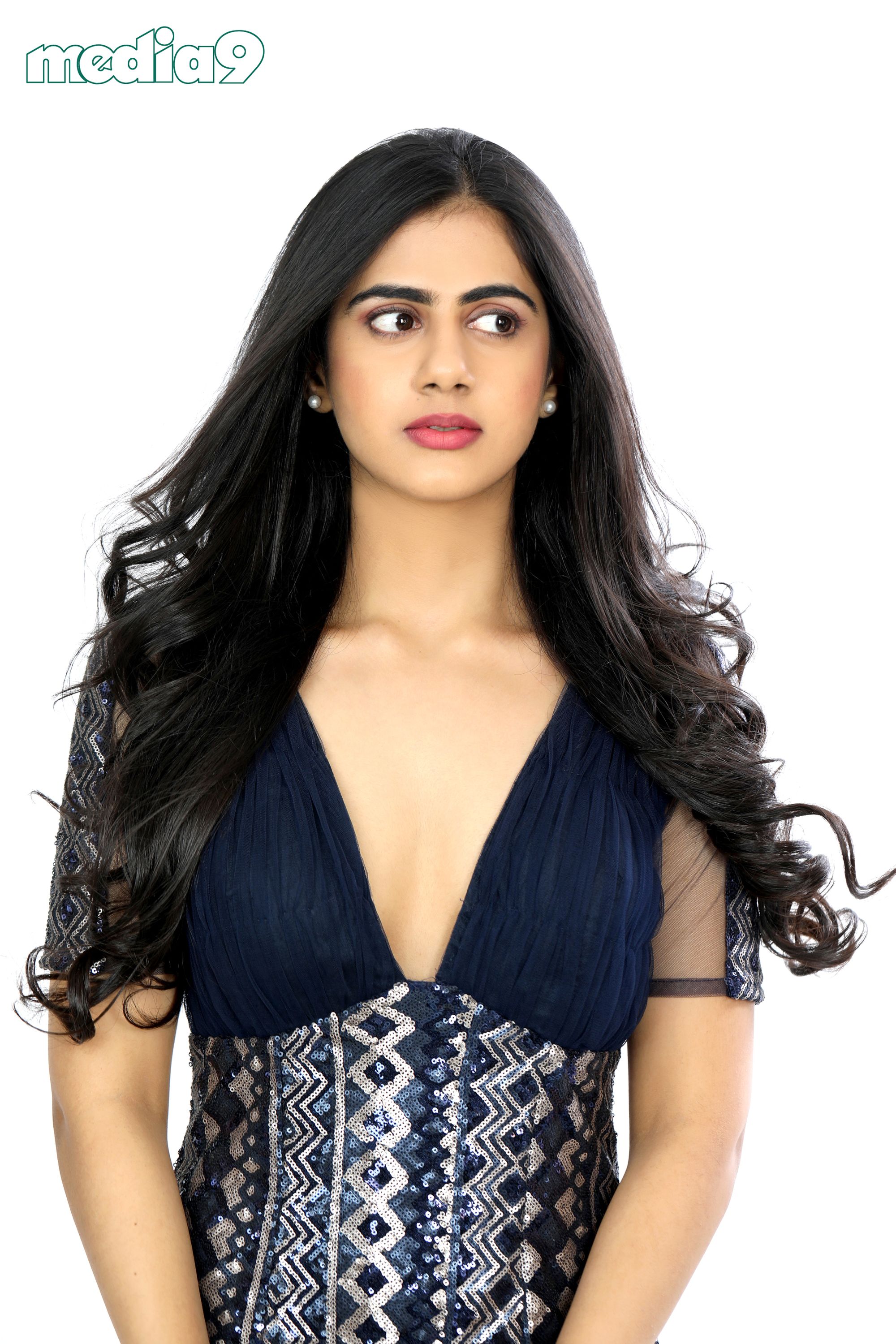