‘Seeta Manohara Sri Raghava‘, a film starring yesteryear actor Haranath's grand nephew Virat Raj in the lead, was today launched formally with pooja ceremony at Ramanaidu Studios in Hyderabad.
Director Anil Ravipudi gave the first clap, while the camera was switched on by veteran producer A M Rathnam.  Anil Ravipudi, A M Rathnam, Suresh Babu and other guests wished the team members all success in their new endeavour.
The film directed by Durga Srivastasa K is produced by Sudhakar T on Vandana Moviees banner. It is tipped to be a lively youthful entertainer.
Speaking on the occasion, the director said the film would be a mass entertainer. Stating that he was happy that the movie is marking the debut of Virat Raj, he added that the film will have all elements to entertain the audience. "It is a clean family entertainer. Salaar music director Ravi Basur's music will be one of the highlights of the movie. Action sequences will be composed by RRR fame King Solomon. I thank Sudhakar Reddy and I am sure we will succeed in fulfilling all expecations on us."

The producer said he is happy introduce Harnath garu brother's nephew in this film. He said Seeta Manohara Sri Raghava will be very entertaining one with a good story. Regular shoot will commence from November, he said.
Virat Raj said he is happy to start his film journey with Seeta Manohara Sri Raghava. "I am thanking all people who have graced the launch event including A M Rathnam, Anil Ravipudi and Rebel Star Krishnam Raju's wife Shyamala Devi.
Kalyan B is the cinematographer of the film. While musical score is by Ravi Basrur, lyrics will be penned by Ramajogayya Sastri. Sri Kasyap Goli will take care of editing department.
King Solomon will be the sunt master for Seeta Manohara Sri Raghava, while Ramanjaneyulu will helm the art department. Ramachary M is the exeutive producer of the movie.

Sekhar and Johny will be the dance choreographers and Phani will handle computer graphics. Poster designs will be done by I D Sudheer. Venugopal is the public relations officer. Besides wielding the megaphone, Durga Srivatsasa K has also penned the story, screenplay and dialogues.
It has been planned to complete the shoot of the movie at the earliest and to release it during early 2022. 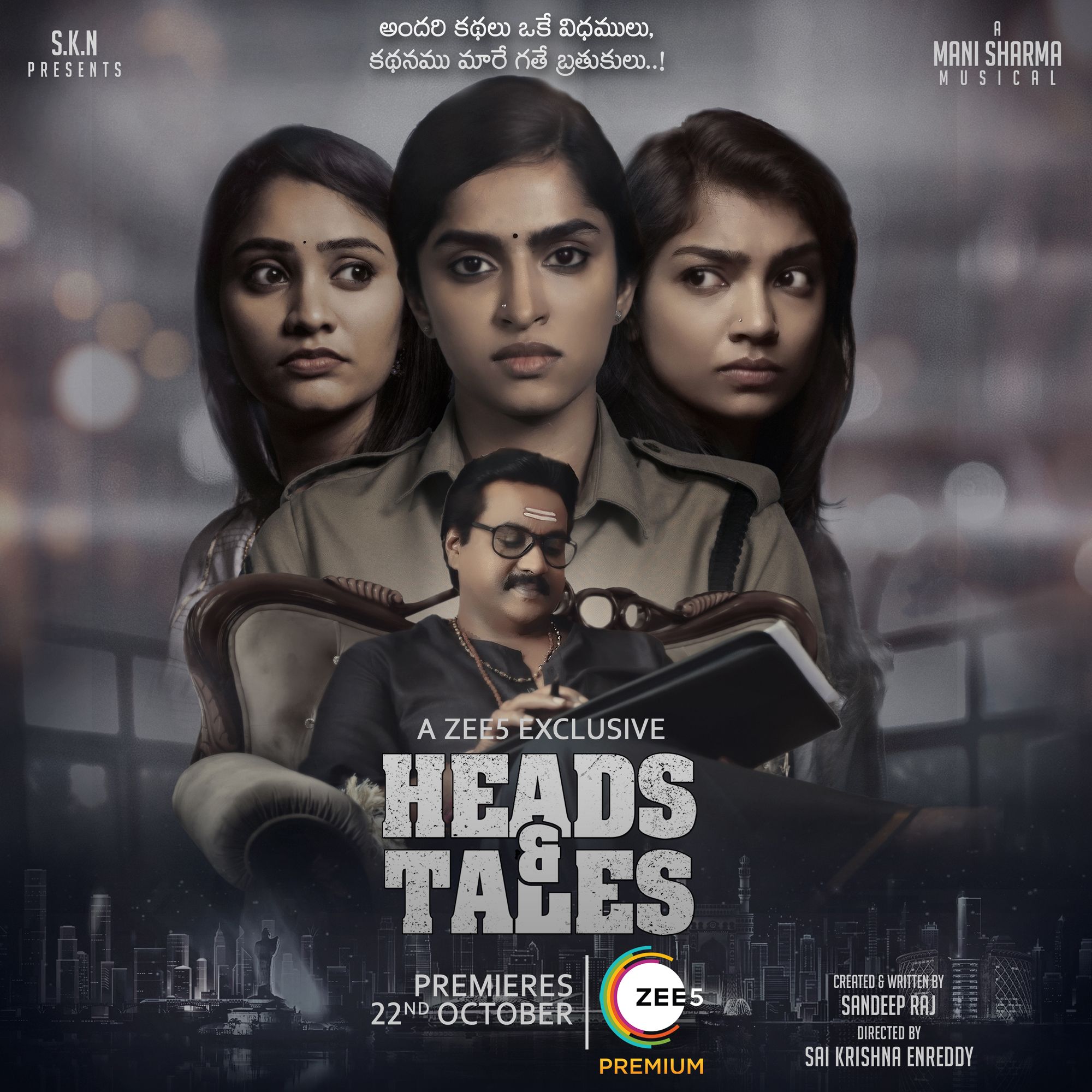 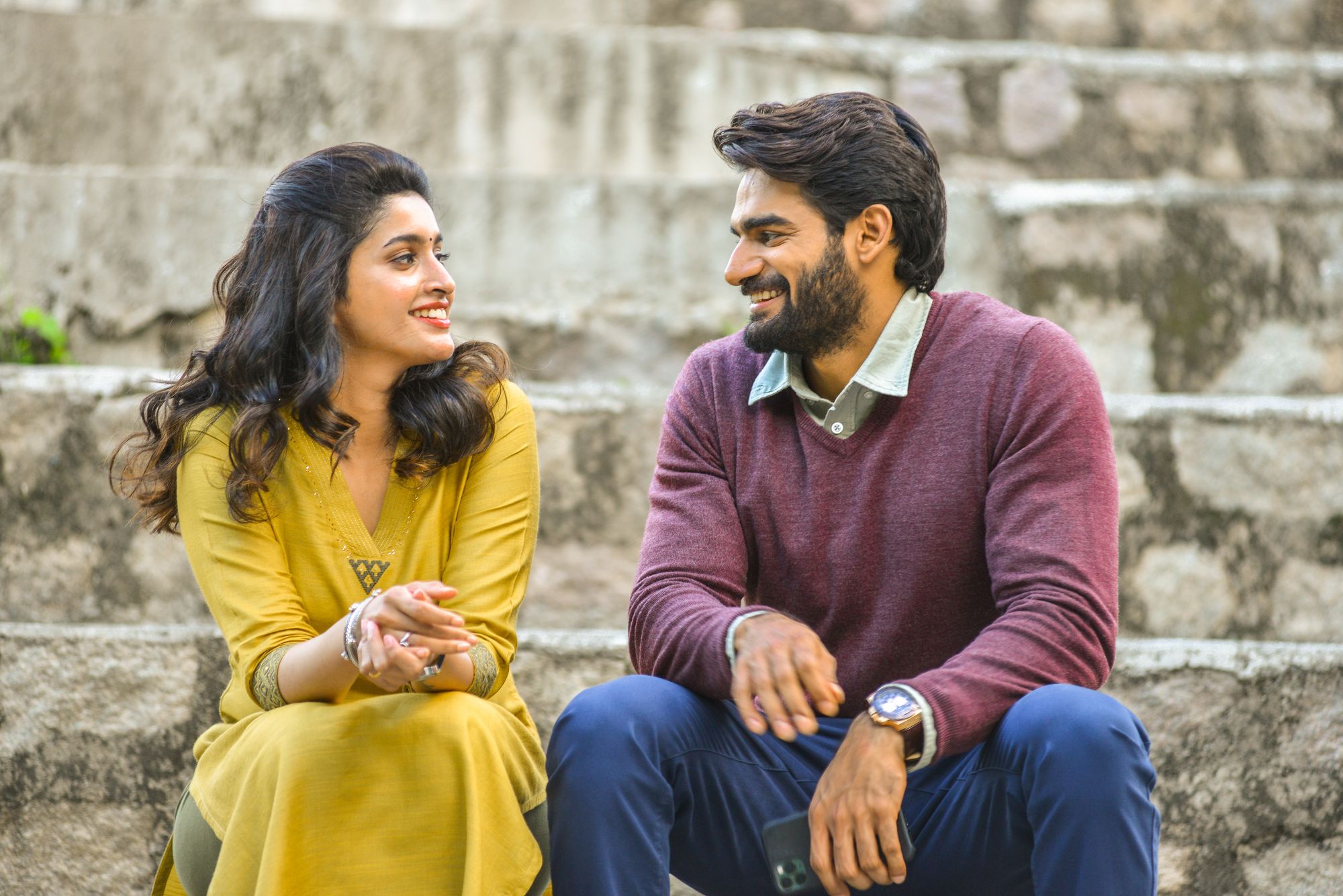 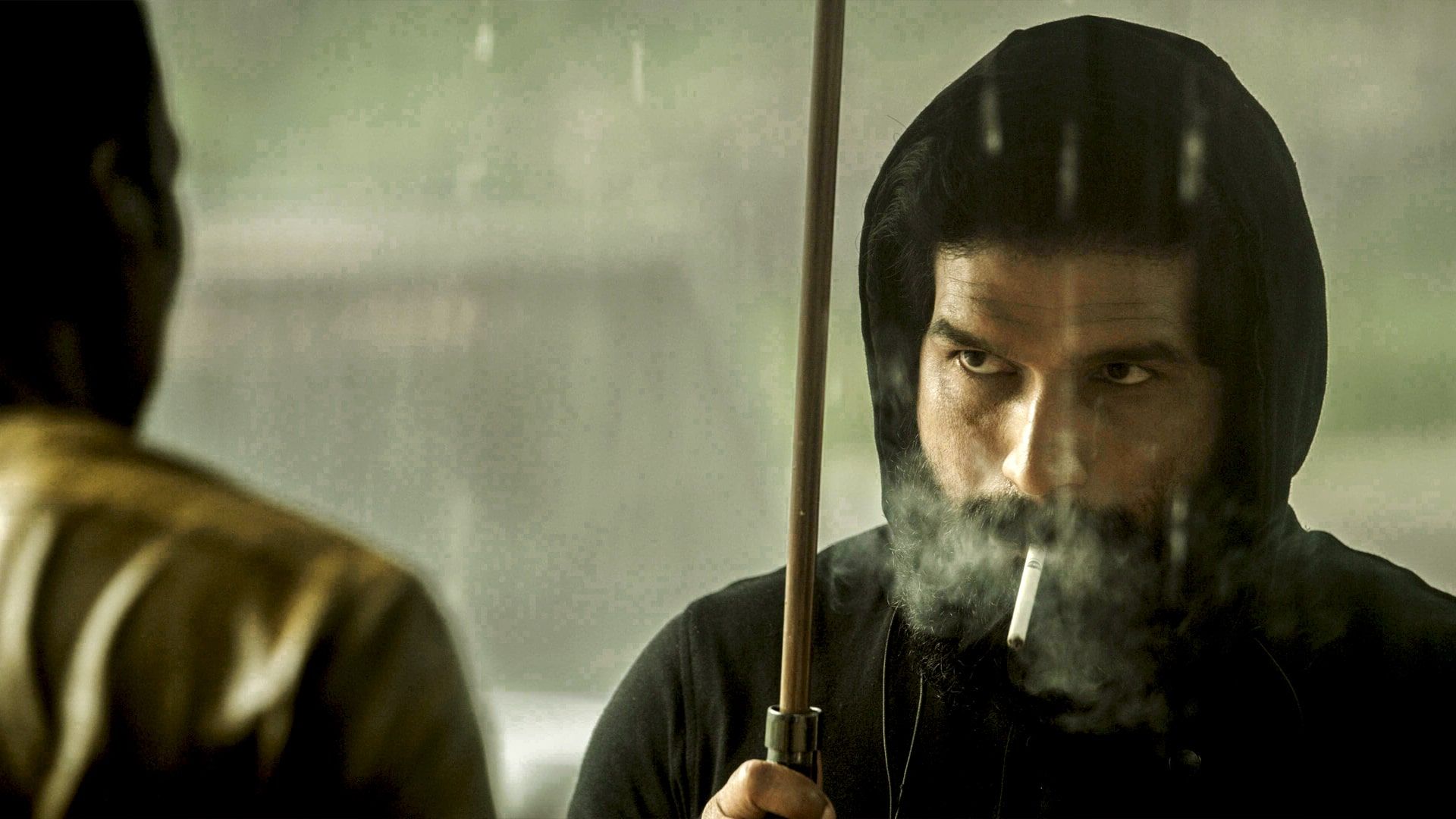