A few days ago SS Rajamouli, Ram Charan, Jr NTR, and the entire RRR team headed to Ukraine for the final schedule of the film.  A pic of Mega Power Star  Ram Charan taking a selfie mid-air with the RRR team went viral on social media. Cinematographer KK Senthilkumar took to Instagram to share the photo that was taken inside the flight.

The team of RRR will shoot in Ukraine for a few days before heading back to India. Yesterday the team of RRR took to the official Twitter handle and also shared a pic of Jr NTR and Rajamouli from Ukraine. Coming on the pic, Jr NTR is seen wearing an identity card. 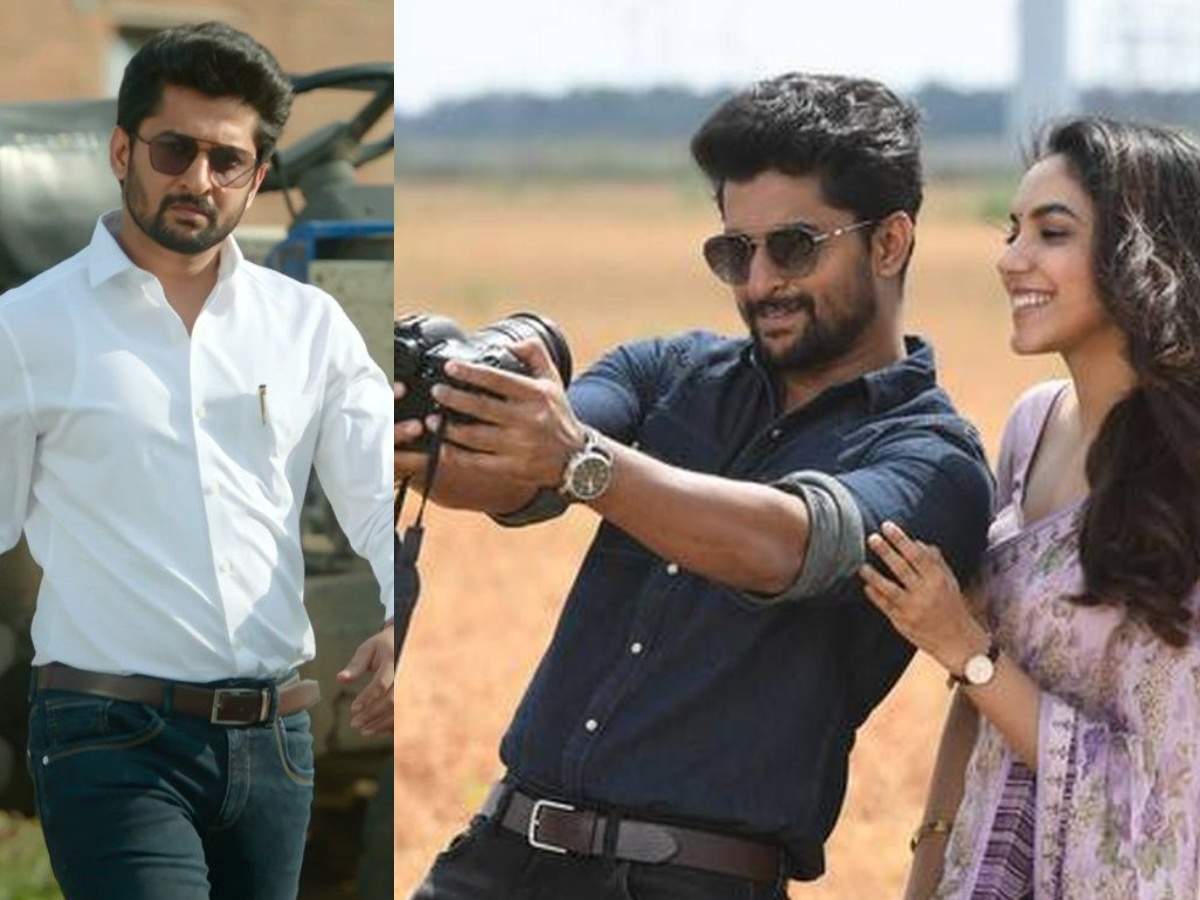 Nani Decides to Come in OTT!! 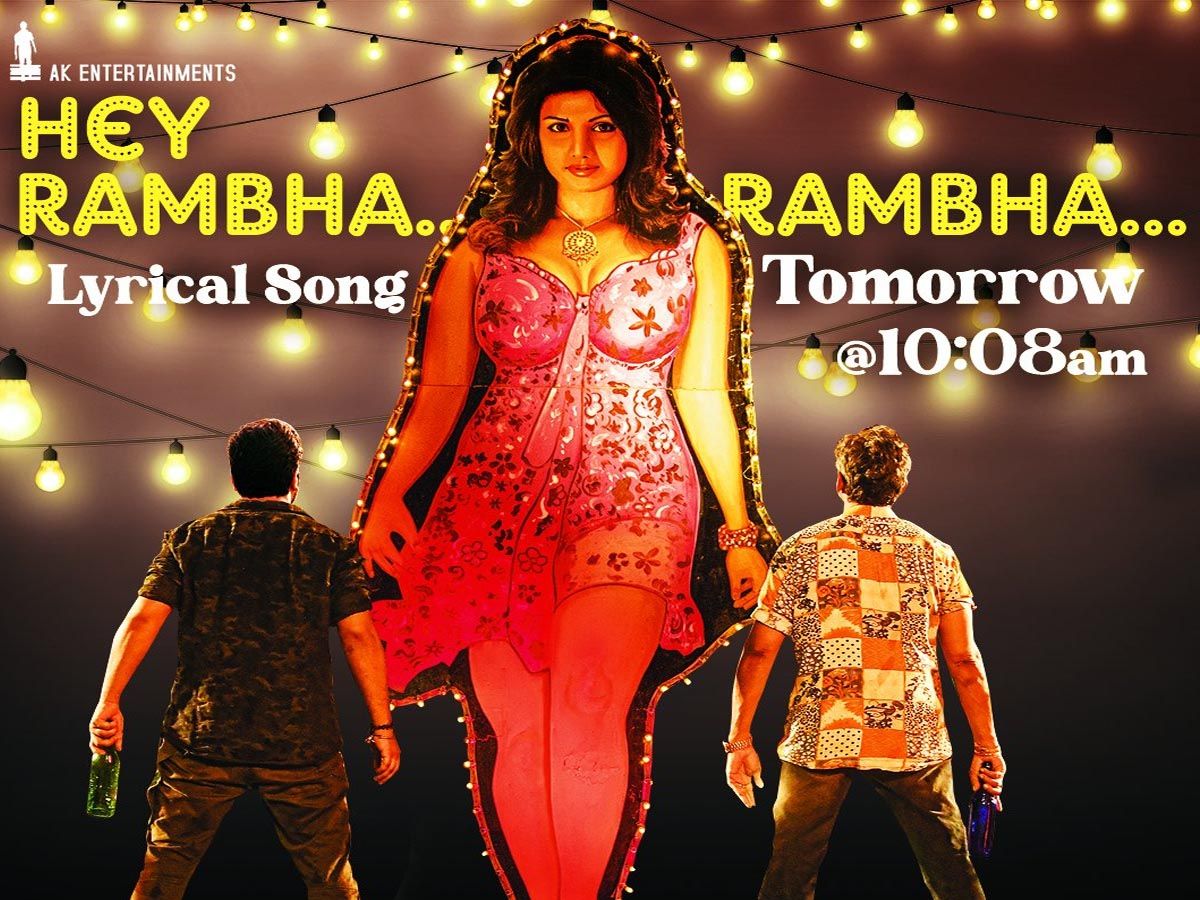