Chiyan Vikram's name does not need any introduction. With a series of hits, he has made a mark as a pan-India star. Vikram, who first earned a name for character roles in Telugu, then went to Tamil and earned star status. From there, he has also acquired craze and market in Telugu with dubbing films. Vikram is known for his style and adding life to mere characters in his films. Though the star is always busy with his films, Vikram makes sure that he is constantly in touch with his fans. Currently, he is working on the film Cobra is. Once again, Vikram came up with a different concept with this film. Ajay Gnanamuthu is directing this film. SS Lalit Kumar is the producer. AR Rahman is giving music to the film. According to the latest information, the film, which was put on hold due to covid, has resumed shooting. KGF Bhama Srinidhi Shetty is playing the heroine in the film. The famous cricketer Irfan Pathan will be seen in a key role in the film. 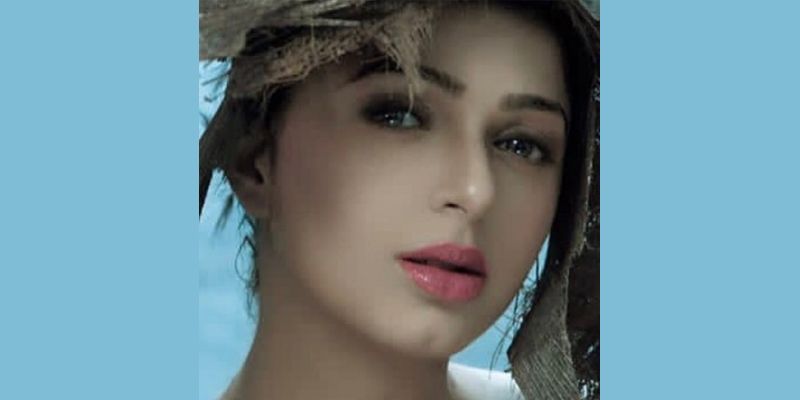 Bhumika’s glamour has no bounds even in her middle age 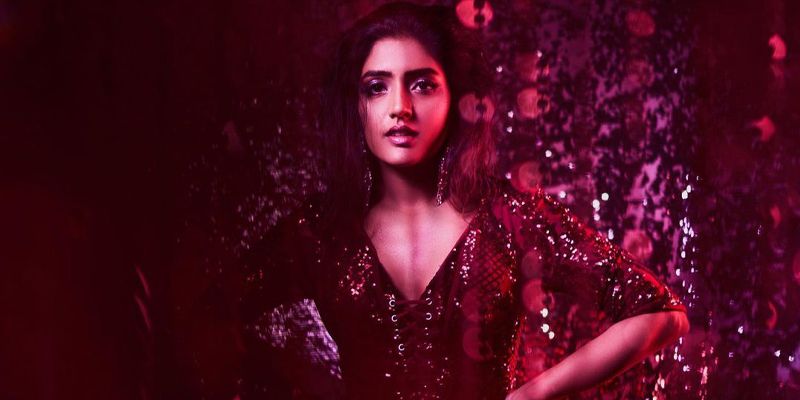