The Rowdy Hero Vijay  Deverakonda is all set to make his Bollywood debut with the upcoming sports-based film " Liger ". Directed by Puri Jagannath, and it is a Pan Indian film. According to the latest buzz in the film industry, Vijay Also signed his 2nd film in Bollywood recently.

According to the sources, Vijay signed a new project that features star actress Katrina kaif as the female lead. Recently,  even Katrina started following Vijay on Instagram, and this added fuel to the fire.  meanwhile,  there is no official update about the film yet.  It is being expected that the official announcement about the film and the rest of the cast and crew will be made soon.

Even though he is yet to make an entry into Bollywood. Vijay enjoys a massive fanbase across the country.  He is the most followed South Indian actor on Instagram.  on the flip side,  Liger is scheduled for the release on May 9th. Ananya Pandey is playing the female lead in this movie. 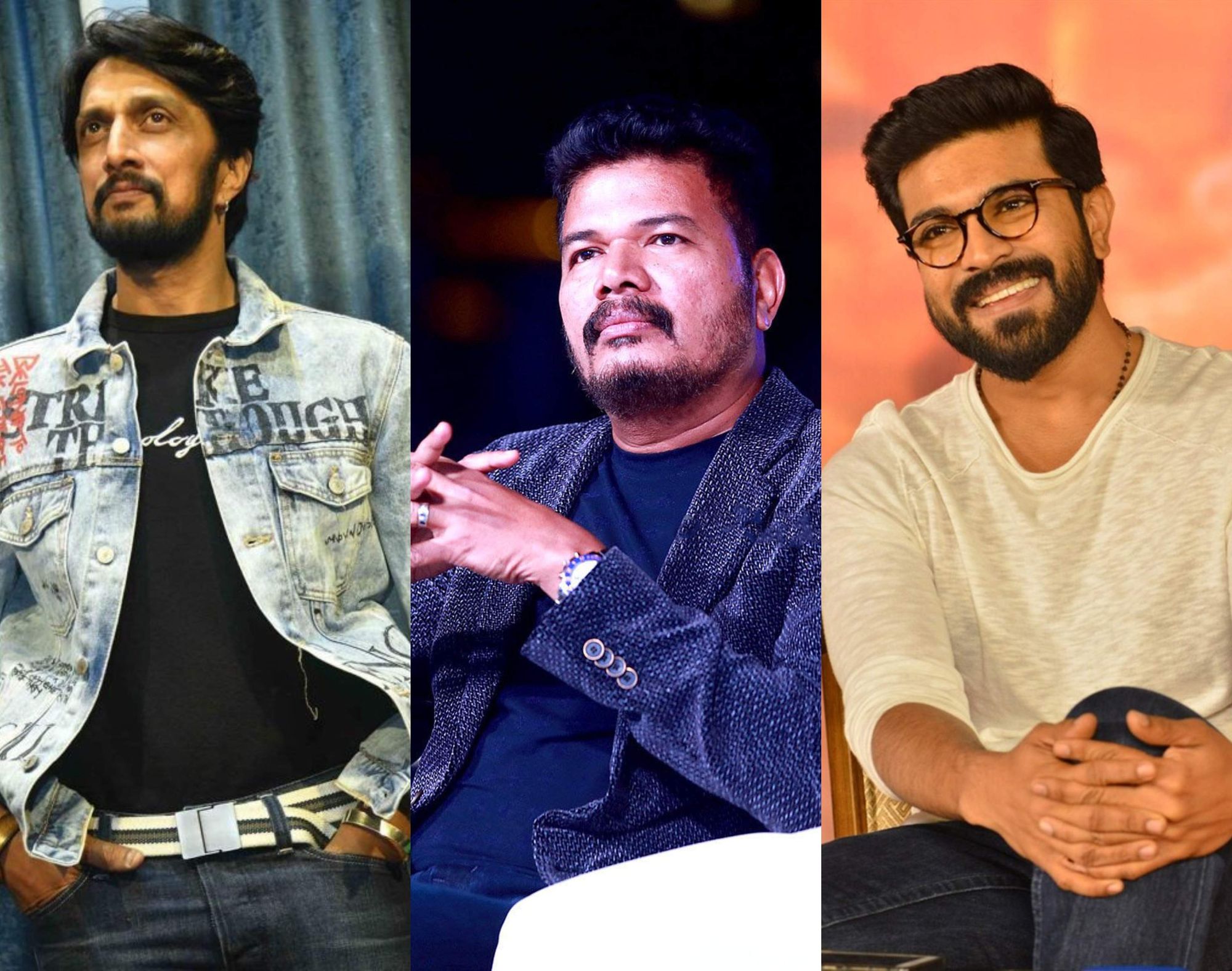 Shanker film with the combo of Ram charan and Sudeep. 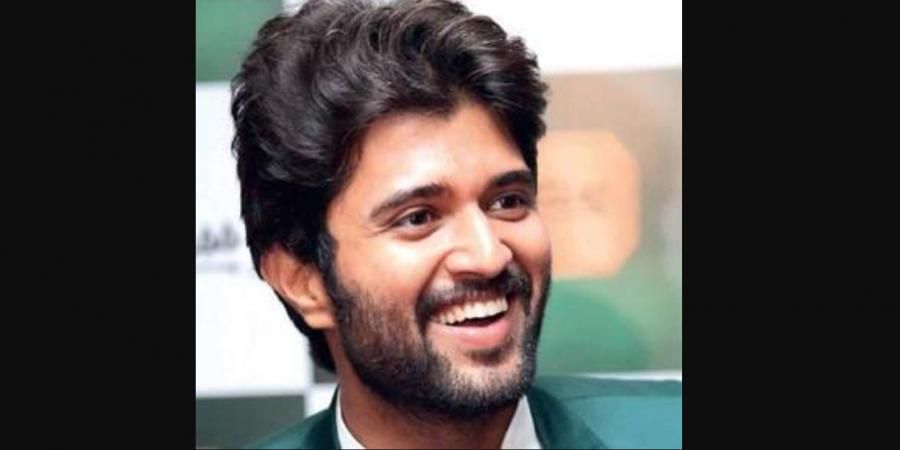 What is the reason for Vijay's upset??