Makkal Selvan Vijay Sethupathi is all set to storm the small screen as a host in a TV show that is getting ready. The trend of film heroes hosting TV shows is not new and it started with Amitabh Bachchan who hosted popular game show Kaun Banega Crorepathi which is still running successfully since 12 seasons and its success has inspired many regional channels to devise this programme by engaging top heroes to host this show in their respective regional languages. Jr NTR is presenting the new edition of this show in Telugu Evaru Meelo Koteeswarudu which is ready for telecast on Gemini TV.

Apart from KBC, Bigg Boss has brought a seachange in reality shows which has become popular not only because of the content but also because of celebrity heroes who host this show on weekends. While its Salman Khan in Hindi, its Jr NTR, Nani, Nagarjuna in Telugu, Kamal Haasan in Hindi, Kiccha Sudeep in Kannada and its Mohanlal in Malayalam who made it much bigger.

Now, its Vijay Sethupathi who will be hosting a show being produced by Sun Network. He will definitely create magic on small screen with his charisma and with the kind of tremendous following he is having not only in Tamil Nadu but across South India he will get equally more popular on television. 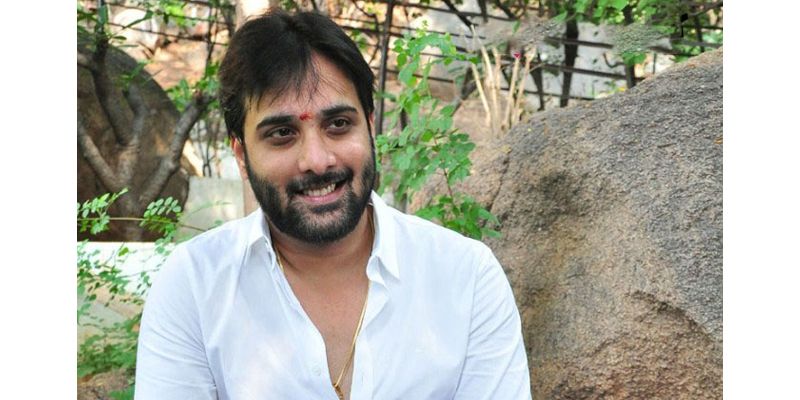 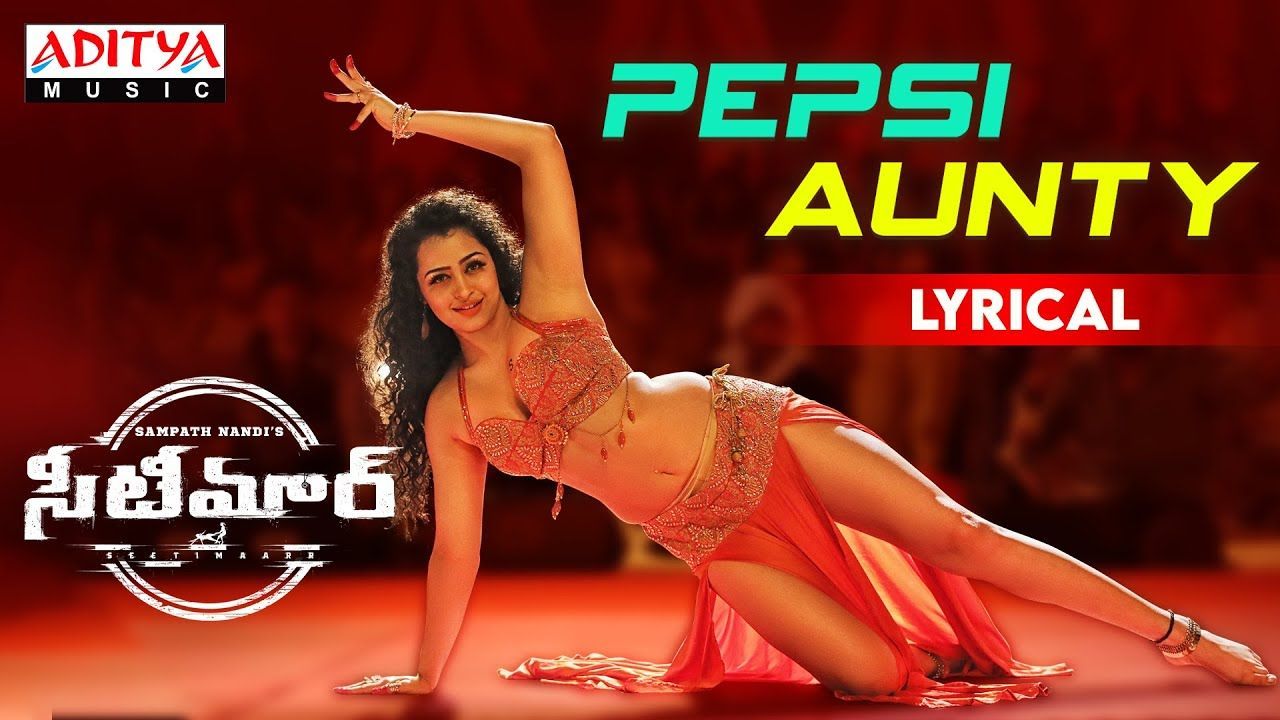 Apsara Rani turns the heat on with Pepsi Aunty