Happening hero Vijay Deverakonda’s first Pan India film LIGER (Saala Crossbreed) being directed by dynamic director Puri Jagannadh is not just about mixed martial arts, the film will have all the ingredients require for a commercial potboiler.

Vijay Deverakonda wasn’t seen dancing much in his previous films. Perhaps, they didn’t have scope for him to show his dancing expertise. However, he is going to surprise us with his graceful mass dances in Liger.

The team started canning a groovy and mass song in a huge set constructed in Mumbai and it seems both Vijay Deverakonda and Charmme are very contended. While Vijay expresses his happiness with this mass-appealing gesture in the picture, Charmme can’t hold her excitement and expressed her enthusiasm in the post. She reveals that we can expect a full massy crazy feast in the song.

“#LIGER song shoot in mumbai , and trust me , @TheDeverakonda is dancing like never before., expect a full massy crazy feast

In association with Puri connects, the film is being produced jointly by Bollywood's leading production house Dharma Productions.

Given it is a Pan India film, Puri connects and Dharma Productions are making the film on a grand scale without compromising on budget.

Ananya Pandey plays Vijay Deverakonda’s love interest, while The Great Mike Tyson will be seen in a vital role in the movie. 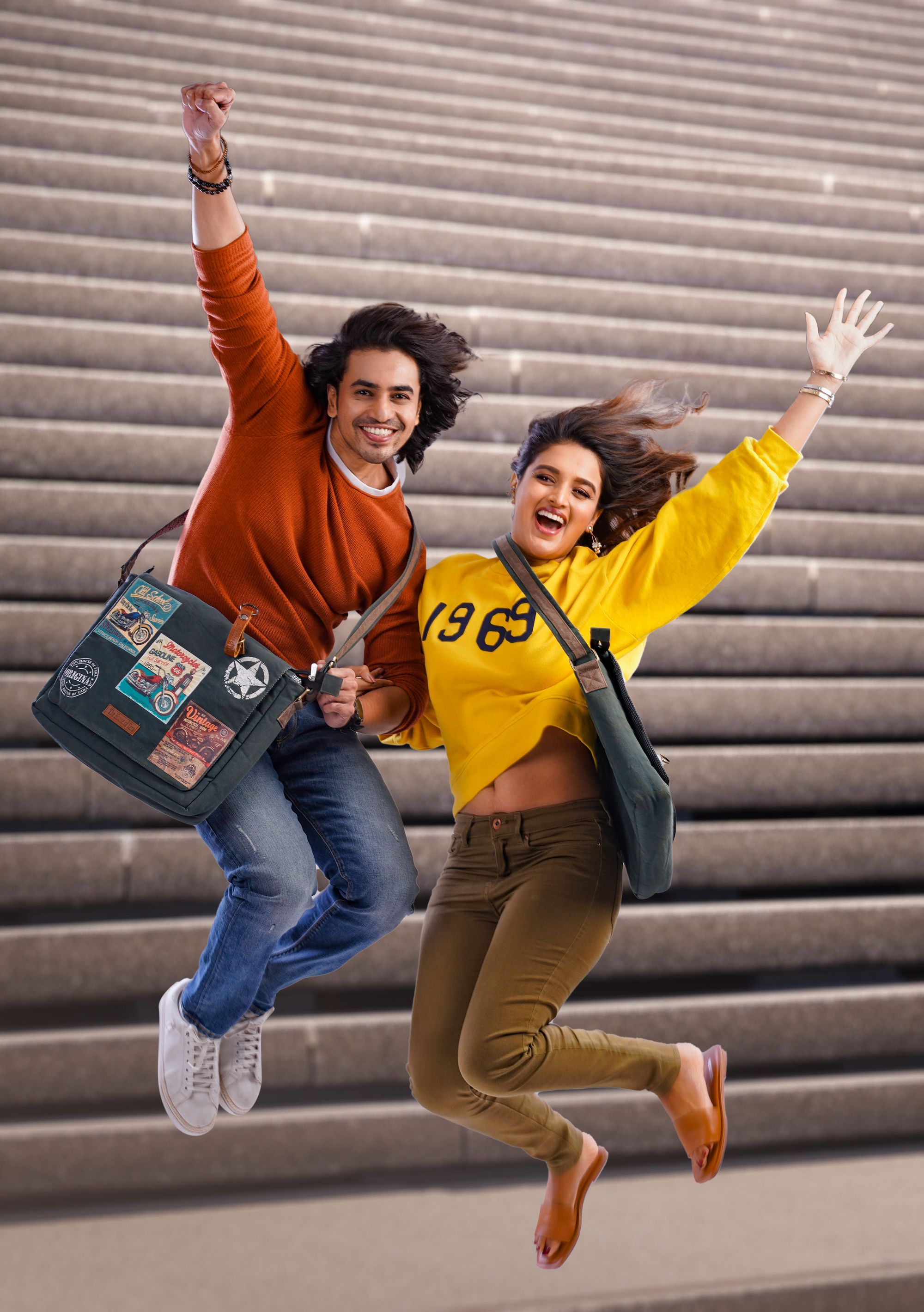 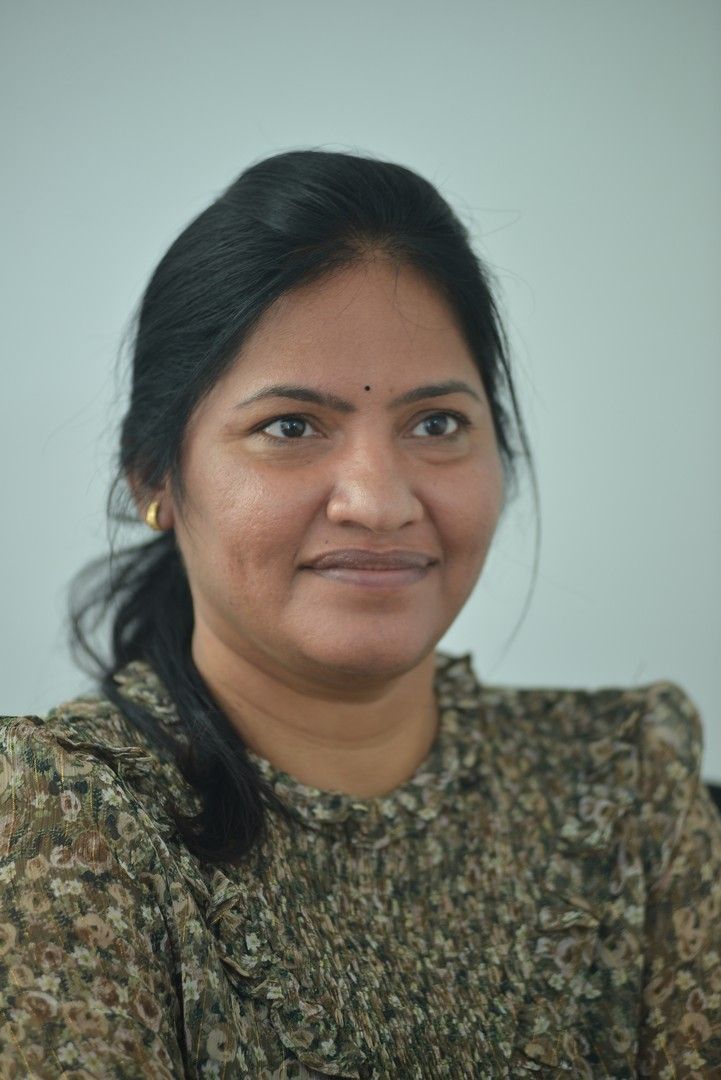