As part of promotions, the makers will be coming up with multiple updates. The Big Announcement video is out now and it announces the date and time of First Glimpse. The video begins with a voiceover and the makers announce, “Witness The Madness. Unleashing The Beast To The Nation… Glimpse On December 31st at 10:03 AM.”

On December 30th, we will have two special treats. While BTS Stills will be released at 10:03 AM, Special Insta Filter will be unveiled at 4 PM.

Liger is going to be one of the biggest action extravaganzas in India, as it deals with the subject of Mixed Martial Arts and moreover, it features Legend Mike Tyson in a mighty role.
In association with Puri connects, the film is being produced jointly by Bollywood's leading production house Dharma Productions. Puri Jagannadh, Charmme Kaur, Karan Johar and Apoorva Mehta together are bankrolling the film on a grand scale.

The Pan India Movie is ready to splash its blood, sweat and entertainment, as it is releasing in theatres worldwide on 25th August, 2022. 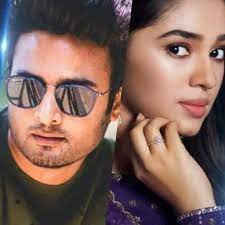 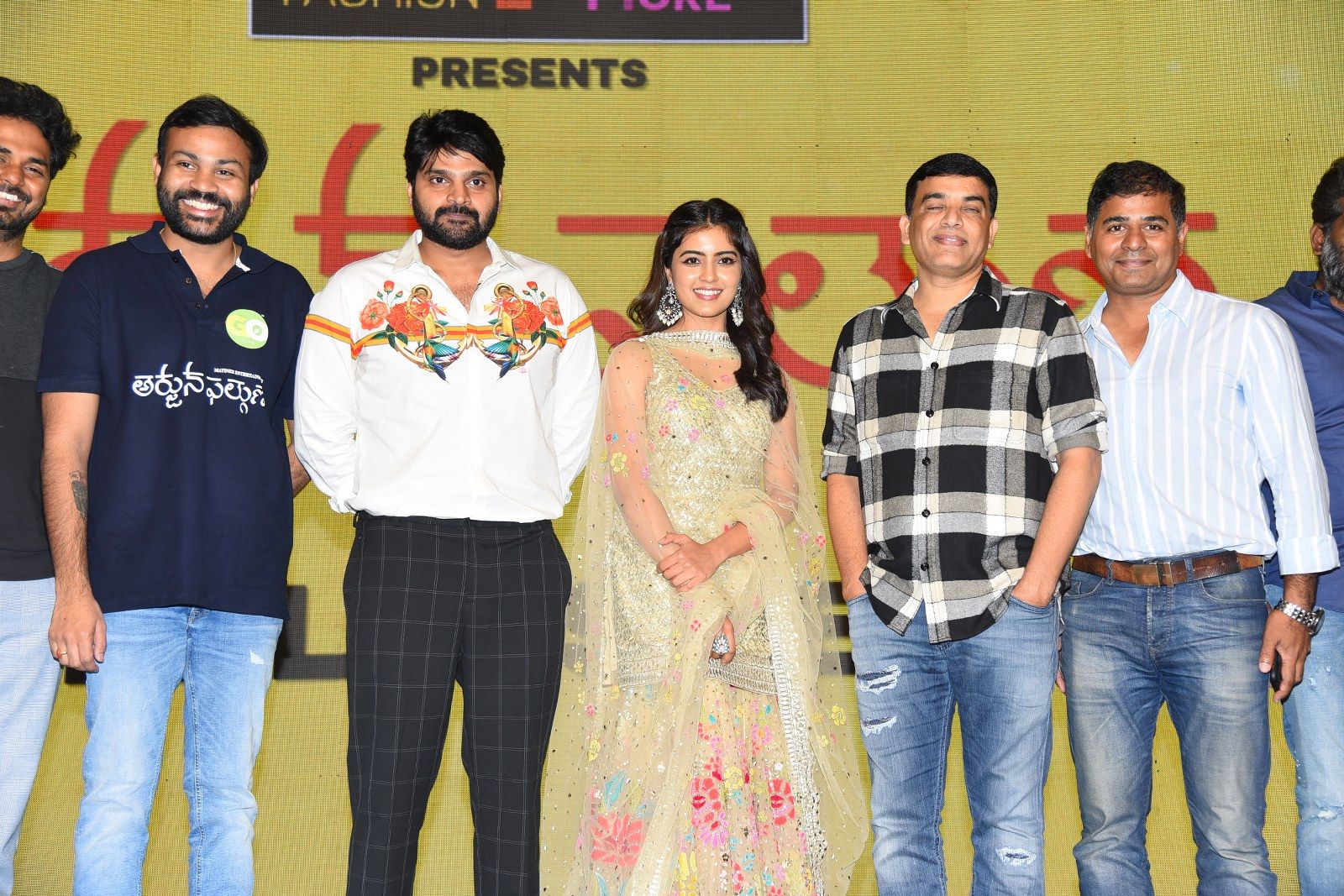