Venkatesh, who made his entry into Tollywood as the son of renowned producer Ramanayudu Garu and made a name for himself with a series of successes, is celebrating his birthday today. He was born on December 13, 1960 in Karamchedu in the united AP. He entertains the Telugu audience with his unique acting style.
No matter how much stardom Venkatesh has, it will never affect his behavior. That's why he is so popularly known as Venky Mama. Also, after many years multi starrer movies in Tollywood started with the movie ‘Seethamma Vakitlo Sirimalle Chettu’ starring Venkatesh. Venky Garu has also made more multi starrer movies in this generation. He will next be seen in the film F3, which is a sequel to the super hit F2. 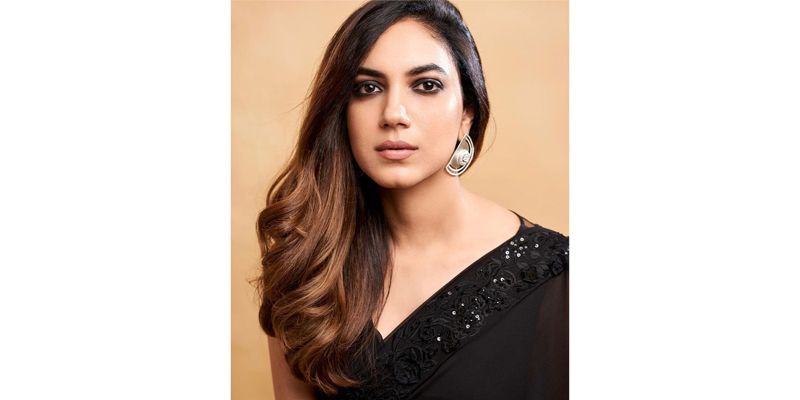 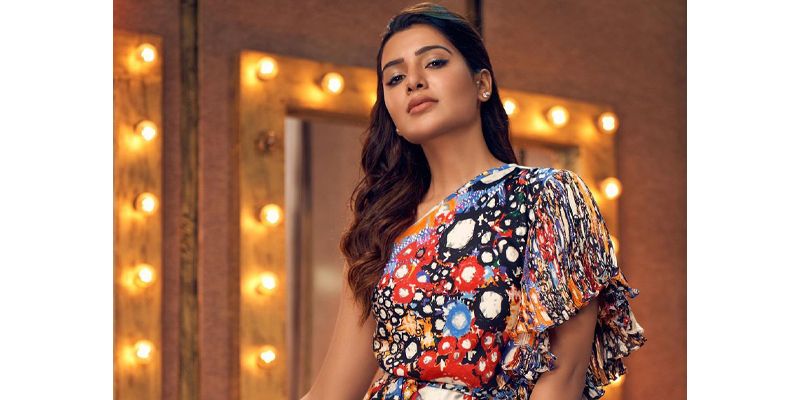