Censor officials were very impressed by the film’s content and deep emotions in it. First half of the movie is enchanting with Major's beautiful snippets of his personal life with his parents and his childhood love Isha.

The second half is gripping as it offers an edge of the seat experience to viewers with intense action, high moments and adequate emotional moments. The high production values and brilliant performances are the other major highlights of the movie.

Adivi Sesh spellbound with his stellar performance and the transformation for the scenes of school days is unbelievable.

With lots of expectations, Major will be arriving in cinemas on June 3rd, wherein the film’s early previews will be held across the nation. 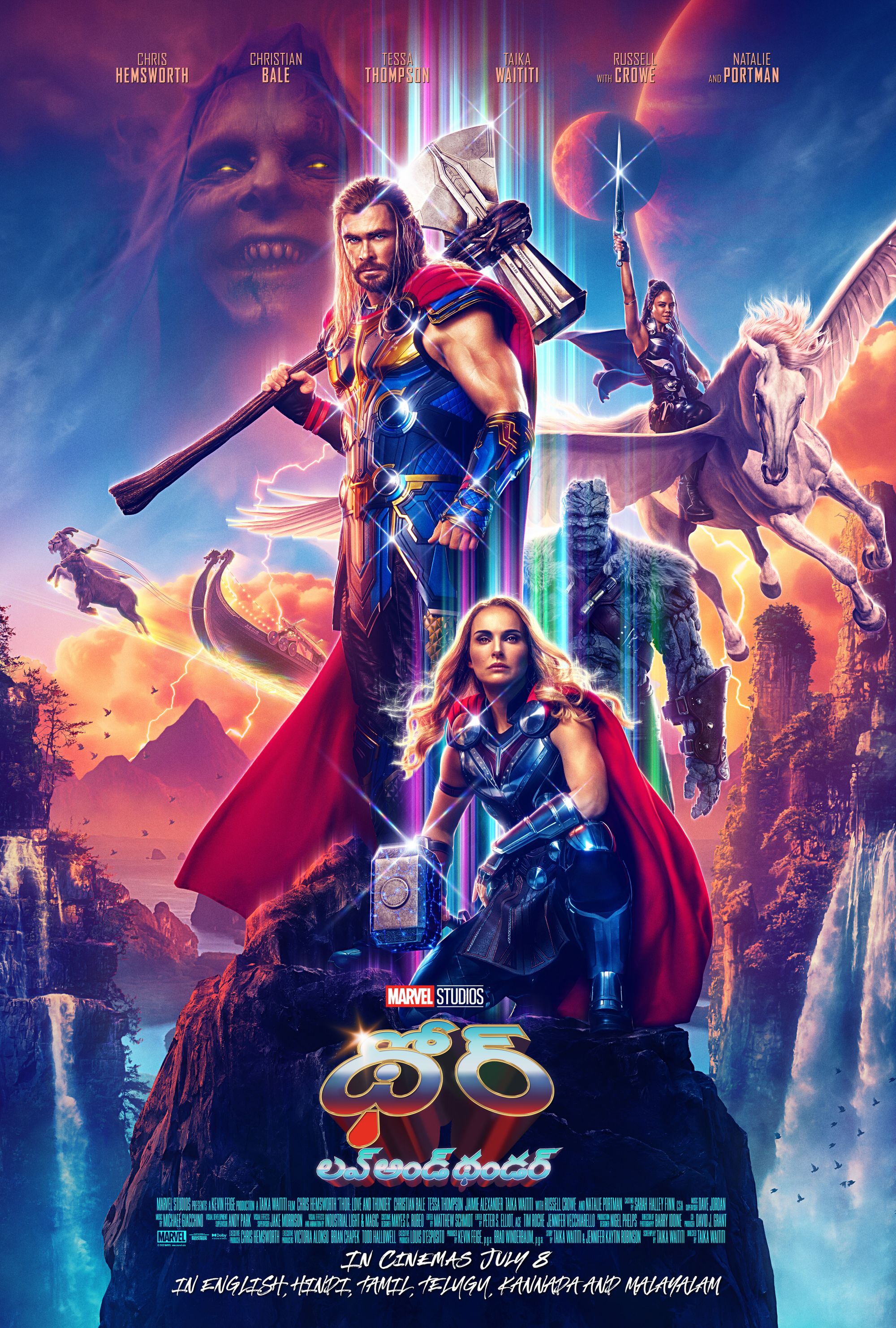