Nata Kireeti Rajendra Prasad and Sunil are the other prominent cast of the movie, where Pooja Hegde will be seen shaking her leg in a Party song.

Dil Raju is the presenter, while Shirish is producing the movie on Sri Venkateswara Creations banner. Sai Sriram cranks the camera, while Tammiraju is the editor. Harshith Reddy is the co-producer. 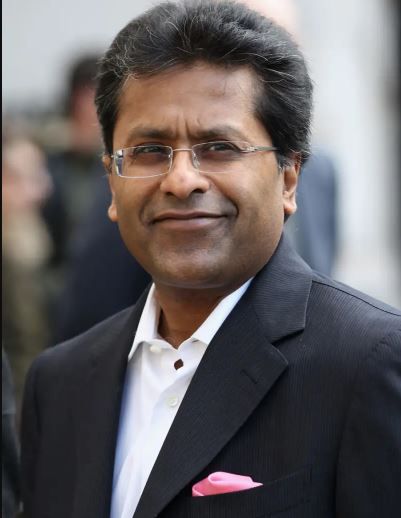 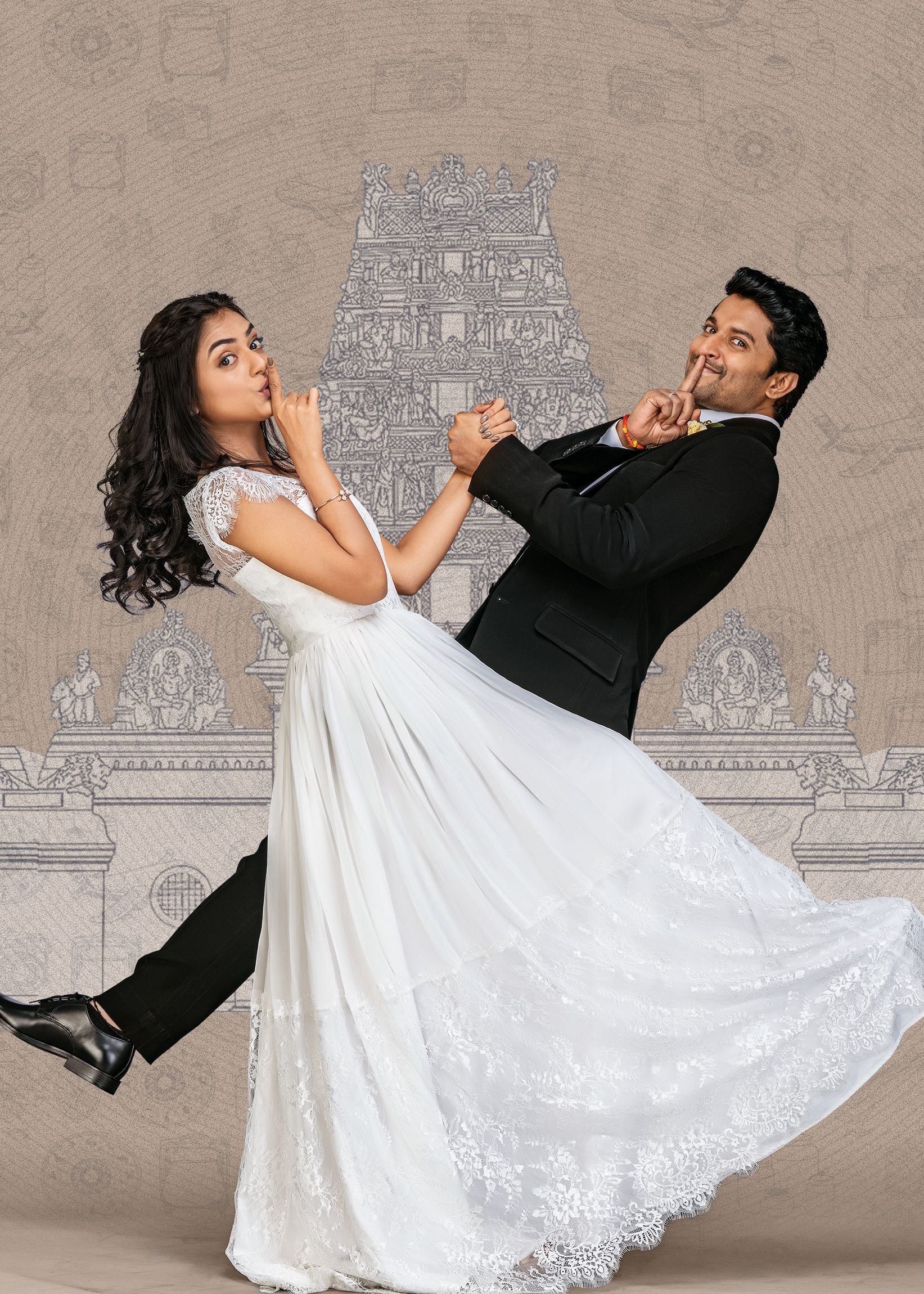