Kollywood Actor has turned out to be a bankable actor, and his continuous hits made him more popular in the film industry. His movie 'Karnan' which was managed by Mari Selvaraj, was released this year and the social drama grossed good numbers at the box office. Popular Tollywood producer Bellamkonda Suresh has bagged the Telugu remake rights of 'Karnan' Bellamkonda Sai Srinivas will play the lead role in this remake of Tamil blockbuster movie.

The sources say that Venkatesh Daggubati was initially presented with the opportunity of starting in the Telugu remake of Karnan but he rejected the offer and later the makers locked Bellamkonda Sai Srinivas.

On the other side, currently, Venkatesh is working on 'Narappa', which is a remake of Dhanush starrer Revenge drama Asuran. The sources say that Venky mama is feeling that it won't be right to star in another remake of a Dhanush starrer in such quick succession. So he said no to the remake of the 'Karnan' movie. 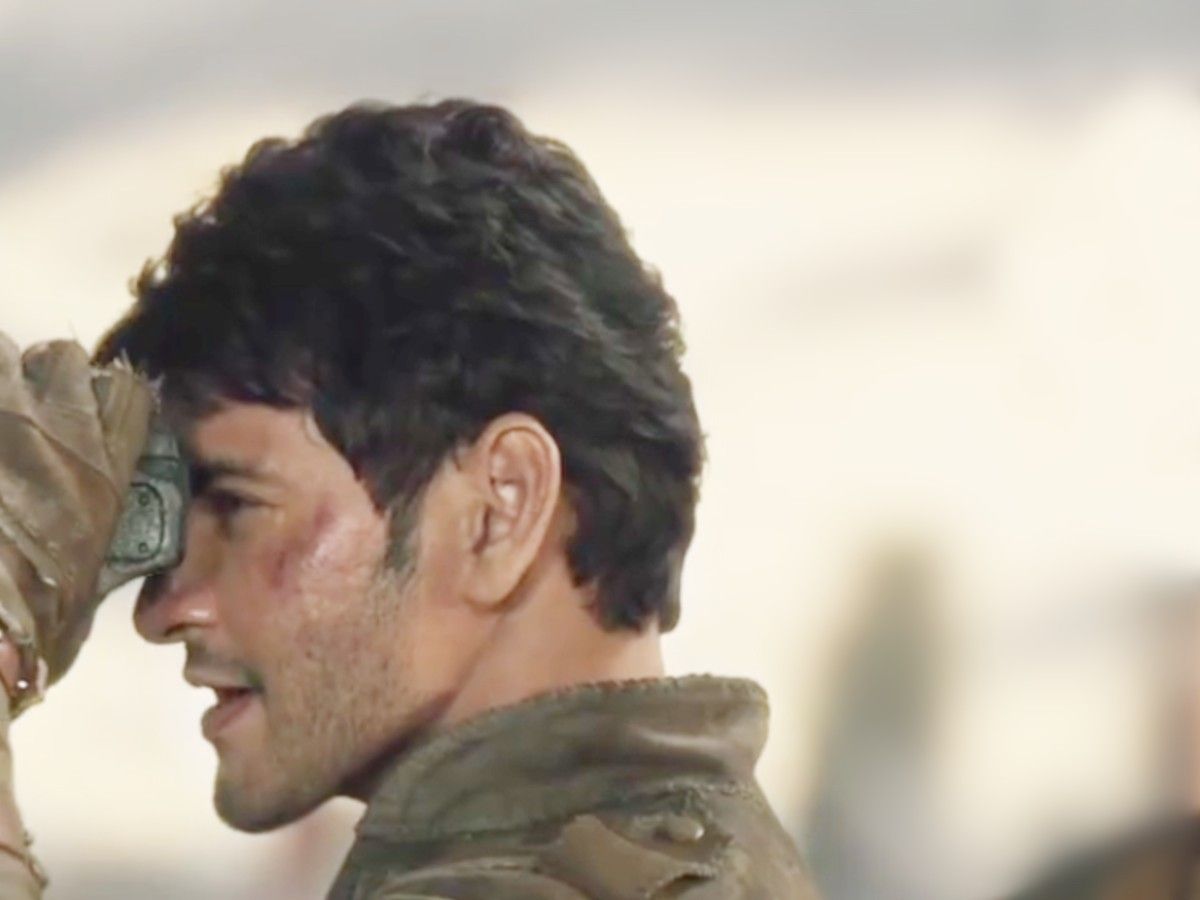