Victory Venkatesh starrer Narappa Movie is all set to release next month. it is a remake of the Tamil blockbuster movie asuran and received a Huge Response For that movie. Now, it's Officially remade into Telugu in the direction of srikanth addala. Suresh Babu .. Kalaipuli Thanu produced this film.

This movie has wrapped up the censor formalities and has got a U/A certificate and ready to release next month. The talk is loud and clear that 'Narappa' has decided to Release Through OTT. Amazon Prime Got the movie at a good rate.

The film is set to release on July 24. An official statement is yet to come. It is the story of a farmer who is on a run to save his family after his son murdered a wealthy upper-caste landlord. 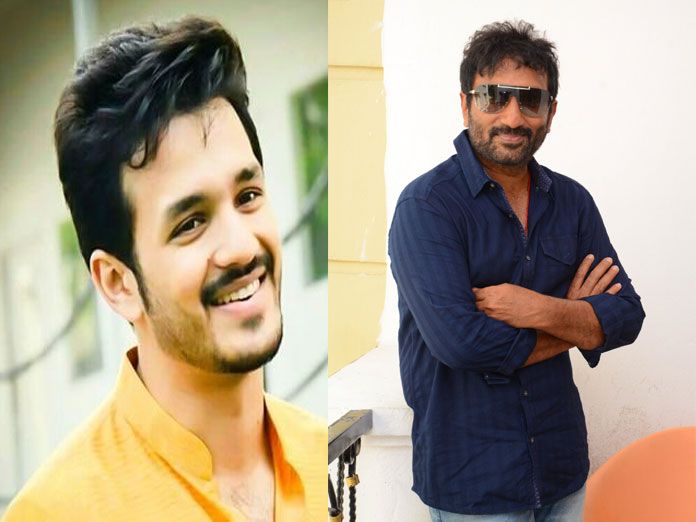 Surprised: Akhil Next with Srinu Vaitla 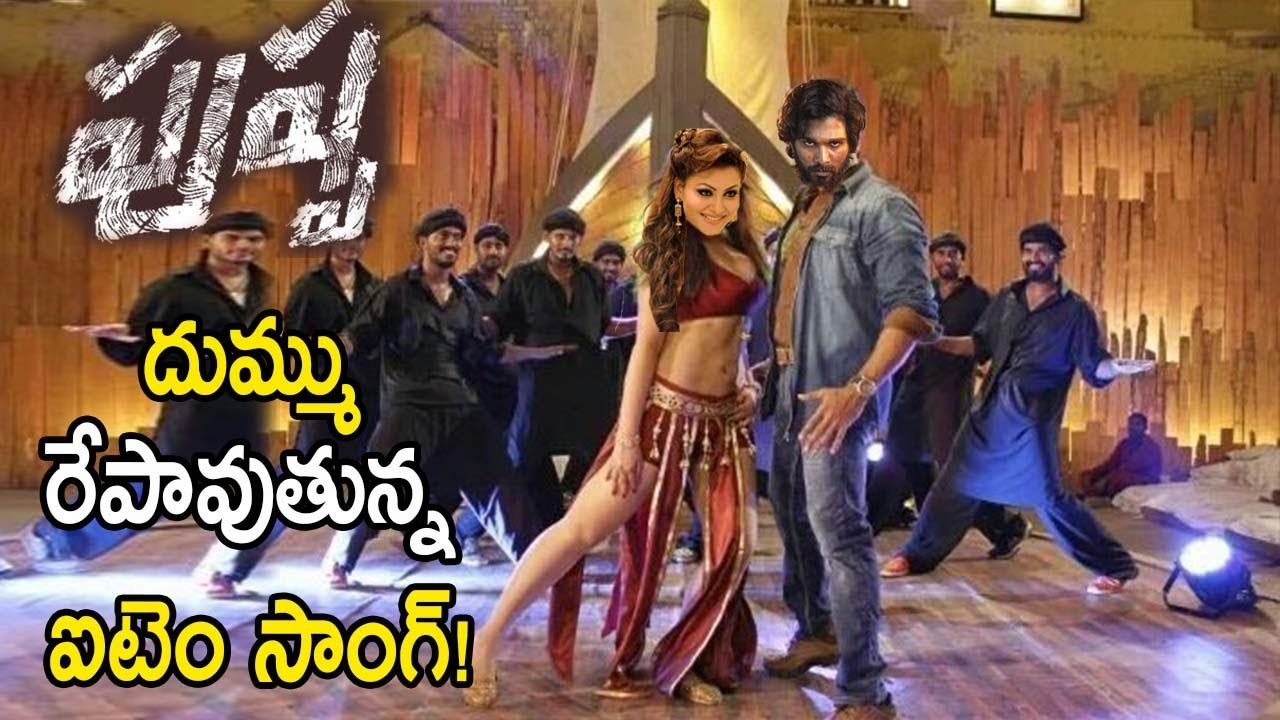 First Single to release From Pushpa!