Victory Venkatesh who is busy with three films in hand has given the nod to fourth film with Sekhar Kammula according to the latest unconfirmed reports. Narappa, the remake of Asuran, the national award-winning film directed by Srkanth Addala is ready for release on May 14 while F3 and Drishyam 2 are the other movies being done by Venkatesh right now.

Sequel of super hit film F2, F3 is making brisk progress under the direction of Anil Ravipudi with Varun Tej as another hero and its getting readied for an August release.Drishyam 2 also will be completed in a short time as Venkatesh is very particular to finish this movie much before F3 and release in June or July.

Once he completes these two projects, Venkatesh is likely to feature in Sekhar Kammula's film if everything goes as planned. Love Story by Sekhar Kammula starring Naga Chaitanya and Sai Pallavi is releasing on April 16 and official announcement on Venkatesh film is yet to be released. 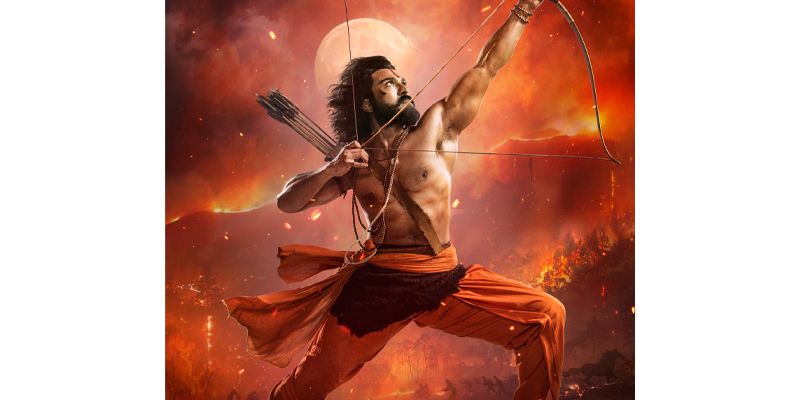 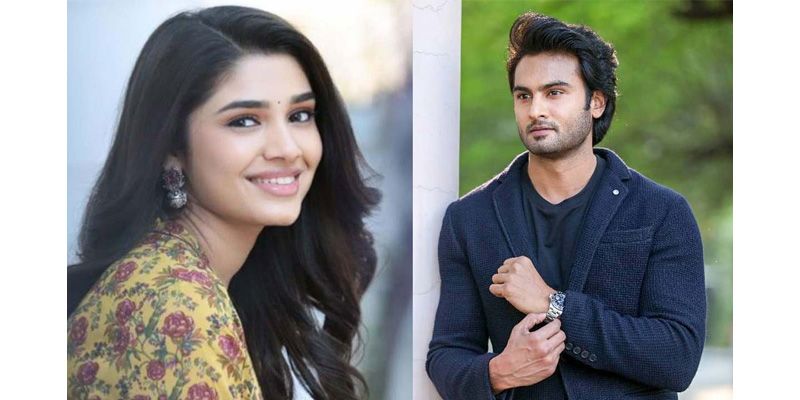