Presented by Boyapati Raghu, Eakam is jointly backed by Ananda Thoughts Film Production Company, Sanskriti Productions and Dreams Entertainments. Directed by Varun Vamsi, the film was released this Friday. The director tried to show his mark even from the beginning by formulating that Eakam is a collection of five characters. Let's try to know how Eakam movie is in our review.

Story:
The story revolves around the characters of Anand, Appayya Panthulu, Divya, Nitya, David, and Nirvana. Anand, who lost his family at a young age as well as his girlfriend, wanders off in search of something in this world without doing a job. Appayya Panthulu, who worships Lord Shiva, gets angry with God, blaming him for his collapse. While Divya, who lost her father, wants to settle in life with a coffee shop, David is a villain and works in the same coffee shop. Nithya wants to change Anand anyway and plans to marry him. How all these stories meet at a common point and what happens in their lives is splendidly shown in the film.

Analysis:
Director Varun Vamsi was very careful to introduce the characters in the first half and connect the audience to the story quick without being boring. Aberaam Varma and Swetha Varma carried the second half on their shoulders. Aberaam pulled off different looks with ease and perfectly potrayed the god man's role to the T. Although the character of Kalpika is very short, it plays a role that has a connection to the story, while Dayanand Reddy gave his best for the role. A song on Lord Shiva in the second half is the major highlight of the film. Jose Franklin's background score is a big advantage to Eakam. We can see a lot of depth in every dialogue that Varun Vamsi wrote. The film ends with a note that it is dedicated to those who explore life. It is a testament to Vamsi's directing talent.

Should have dwelled more into the elements and eakam concept. 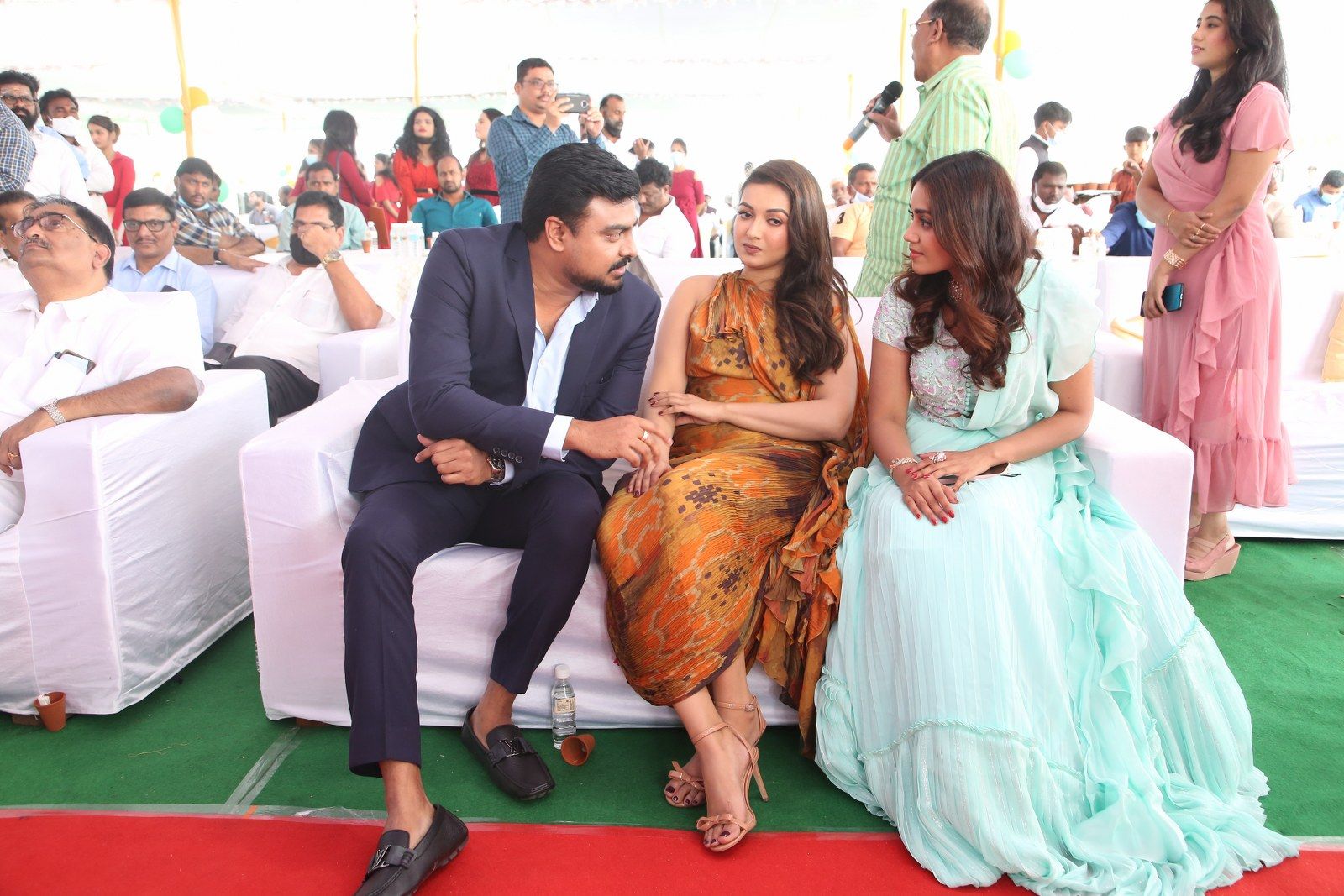 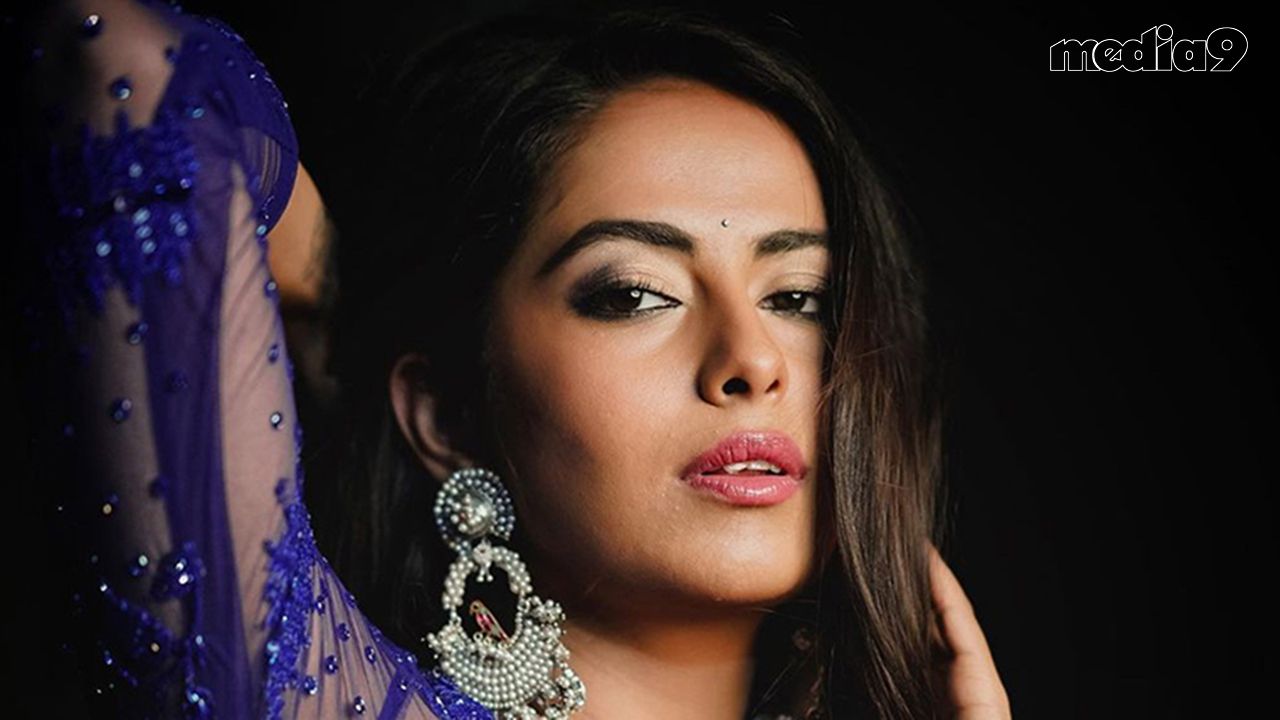