Naga Shourya is an actor who has made a name for himself among the current Young Heroes. Naga Shourya is making youthful entertainment movies. Right now
Naga Shourya and Ritu Varma are acting together in the movie 'Varudu Kavalenu' under the banner of Sithara Entertainments.

Lakshmi Sowjanya will be introduced as the  director with this film. An impressively beautiful video has already been released. Naga Shourya and Ritu Varma looked great in this video. Now, the movie team has also released a special poster wishing Happy New Year. In this poster, Naga Shourya and Ritu Verma are seen sitting in a coffee shop and smiling.

Apart from Naga Shourya and Ritu Varma, Nadia, Murali Sharma, Vennelakishar, Praveen, Anant, Kiriti Damaraju, Rangasthalam Mahesh, Arjun Kalyan, Vaishnavi Chaitanya and Siddhiksha will be seen in other lead roles in the film. The movie team is going to release this movie in theaters soon. There is a lot of craze for such cool movies in Telugu. It remains to be seen how much the movie will cash in on this craze to become a groom. 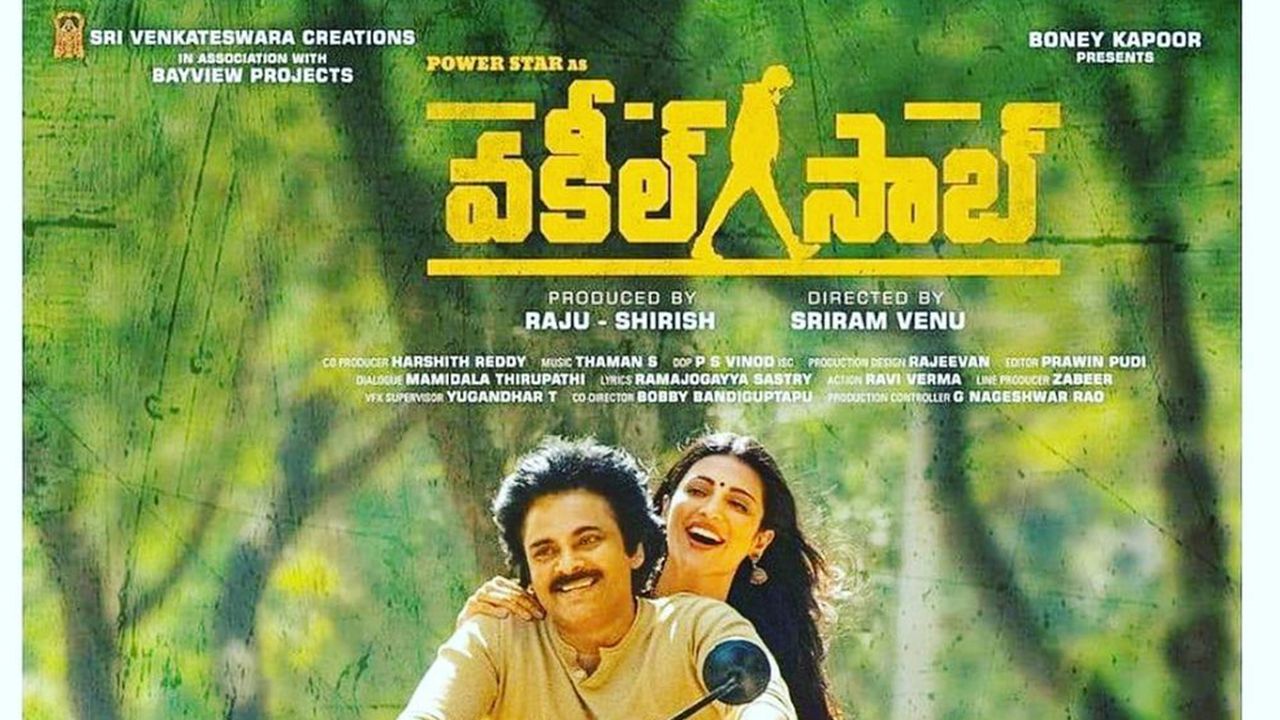