The cast and crew of Varudu Kaavalenu, the family entertainer starring Naga Shaurya, Ritu Varma in lead roles, that has opened to housefull crowds across the globe, came together for a success meet held at Hotel Avasa in Hyderabad on Saturday. The film was directed by Lakshmi Sowjanya and produced by Suryadevara Naga Vamsi under Sithara Entertainments. Overjoyed with the verdict of the critics and audiences across all age groups, the team expressed its happiness to crowds for recognising their efforts and interacted with the media.

Lyricist Rambabu, who wrote the song Kola Kalle for Varudu Kaavalenu, said, "I'm delighted that the film is receiving a blockbuster response everywhere. The film is a neat, clean family entertainer and we're happy that audiences have accepted it wholeheartedly. I congratulate the film director Lakshmi Sowjanya for scoring a hit with her very first film. The comedy track in the film has reminded many of Jandhyala's (garu) films. Ganesh Kumar Ravuri's dialogues are receiving applause everywhere. I'm happy to have penned the lyrics for such a wonderful song. The team, composers Vishal Chandrasekhar, Thaman deserve credit for the success. I hope the audience showers more love on our film in the days to come."

Actor Arjun, who played a supporting role in the film, shared, "This success has doubled the joy for our producer Naga Vamsi (garu), who has also earned a National Award for Jersey in the previous week. I'm happy that this is my second film in a prestigious banner and hope to star in many more projects with them. I've worked with director Lakshmi Sowjanya for an ad before and it feels gratifying that she kept me in mind for a crucial role in Varudu Kaavalenu. My key takeaway from the film is the association with Naga Shaurya, he's been a constant source of emotional support when the chips were down."

Actress Himaja, who entertained audiences as Selfie Sarala, stated, "I am so happy for my director Sowjanya, producer Naga Vamsi (garu) and team for delivering a successful film. I didn't have to work very hard for my role because it was an extension of my personality. I wake up to messages on my mobile in the morning and my world revolves around social media, videos and updates in the virtual world. I didn't feel like I was acting on the screen."

Choreographer Vijay, who worked on the song Kola Kalle in the film, mentioned, "It takes immense courage for producers to trust their film and release it in the theatres during a pandemic. It's great that they've scored a hit and drew audiences to halls in this situation. We as a team are very happy that audiences are liking the film. The producer Naga Vamsi (garu) has always encouraged me since the beginning and has consistently given me opportunities to work in his banner. I thank Naga Shaurya and director Lakshmi Sowjanya for their rest in my abilities."

Dialogue writer Ganesh Kumar Ravuri, who drew praise from all corners for his wit and impactful one-liners, added, "This box-office success was possible only because of the teamwork. And it is China Babu garu (producer S Radha Krishna) who is the pillar behind the film, bringing this cast and crew together. It's humbling that he took note of my skill as a writer during my stint as a media person and gave me this opportunity. I congratulate the director Lakshmi Sowjanya. It's not easy to impress our producer Naga Vamsi (garu) and that he was so confident about its result, makes this success sweeter."

Director Lakshmi Sowjanya said, "I feel blessed that media and audiences are lapping up our film big time. Many may call me 'akka', but I can say Naga Shaurya is a true brother in my life - he has been a rock through my journey with the film and has supported me all times as a thorough professional. Our producer (Naga Vamsi) knows exactly what he wants from a film and his mind always revolves around cinema - that's the reason behind his success. Ritu Varma played a role that has a lot of similarities to her real-life personality as well, that's why the dignity in the role came through. I owe this hit to my dialogue writer Ganesh, my crew Ramesh, Sharath, Srivatsava. My phone hasn't stopped ringing since yesterday with appreciatory calls."

Actor Naga Shaurya shared, "The media fraternity has supported me like family always. I've always trusted the film to do well in theatres and I feel happy to go one step closer to family audiences again. It's a film that everyone can forget their worries and enjoy with their families. I'm glad to move beyond my lover boy image and take up different roles. Full credit to the director, cast and crew who've been an integral part of the making."

Producer S Naga Vamsi added, "We're happy to have introduced an immensely capable director like Lakshmi Sowjanya into the industry. I am grateful to audiences for appreciating our film and hope they gather in bigger numbers at the theatres ahead of the festive season."

Actor Praveen and screenplay writer Sharath thanked the crowds for their unanimously positive responses and asked them to shower more love for the film in the coming days. The team observed a minute's silence in the meet, in memory of Kannada star Puneeth Rajkumar, who passed away owing to a heart attack on Friday. 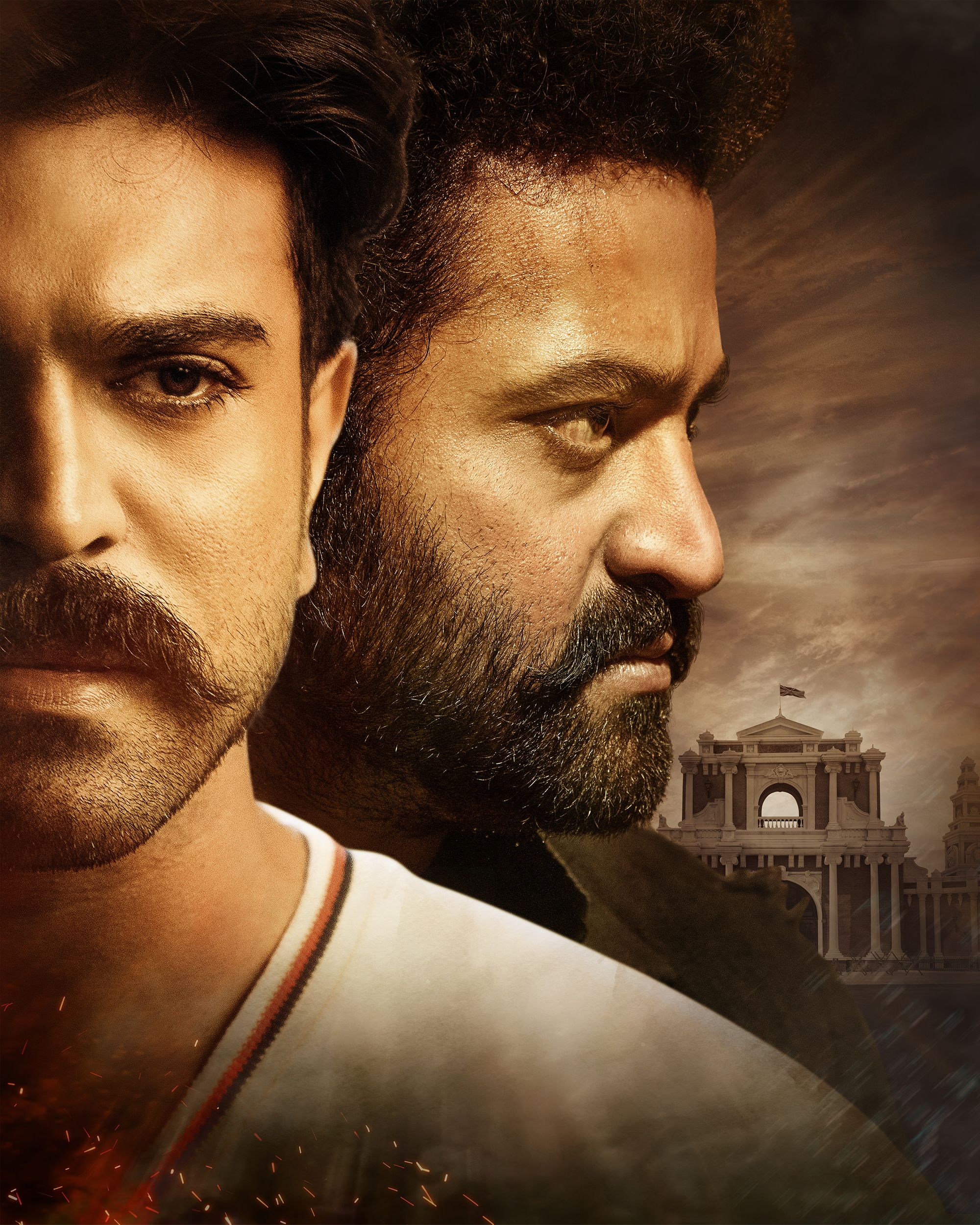 A 45 second glimpse of RRR Movie will be released on 1st Nov at 11 AM. 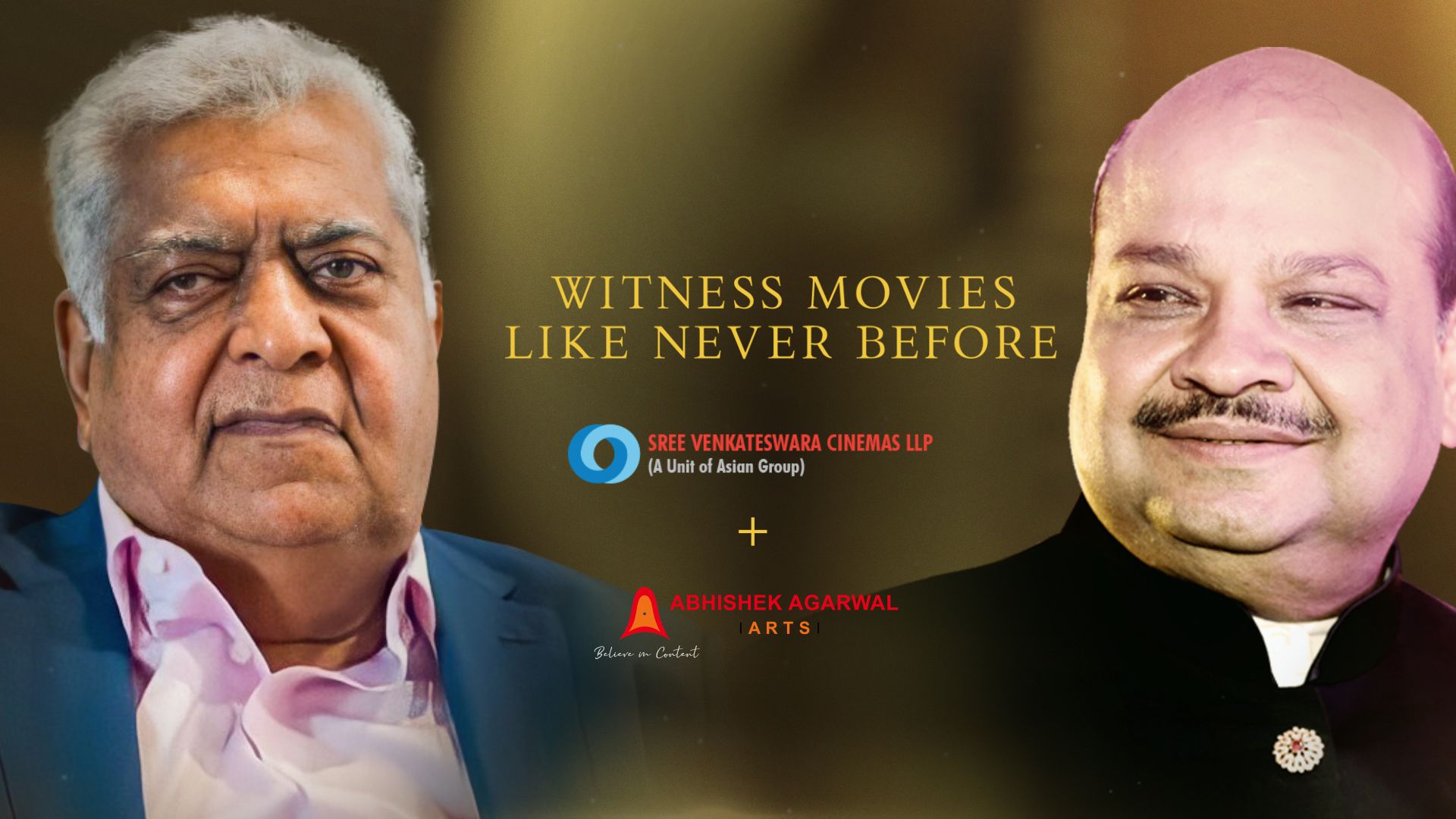