Versatile Actress Varalaxmi Sarathkumar will be seen in a never seen before role in "Sabari", being produced by Mahendra Nath Kondla on Maha Movies banner, presented by Maharshi Kondla. The film is being directed by Anil Katz.
Sabari is being shot at a rapid pace. Makers recently completed a crucial schedule in various locales of Vishakapatnam. During this schedule, key scenes, a song, and action sequences on the main cast were shot in picturesque locations like RK Beach, Siripuram Junction, and Araku.
According to the film team, the action scenes choreographed under the supervision of "Nandu and Noor" fight masters, will be the film's highlight. The film's fourth schedule will begin shortly, this month in Hyderabad. And with that, the shoot will be wrapped. The post-production works will begin in the last week of November, according to the creators.
Director Anil Katz said, "Varalakshmi Sarathkumar selects films, that are both content-driven and unique. Similarly, our film 'Sabari' is one of it's kind.Initially, we thought that the role of Sanjana, protagonist of film "Sabari", should be played by a self confident and outspoken person, in real life too. We are very fortunate that Varalakshmi garu, heard the script and agreed to do the film.In this film. her offscreen image will add up to the charecter a lot, as she will be portrayed as a young Independent woman. She has performed in the action sequences, effortlessly. We are also anxious to finish the film, and share our experience, to the audience as soon as possible.
The multilingual project to be made in Telugu, Tamil, Malayalam and Hindi. Ganesh Venkatram, Shashank, Mime Gopi are playing key roles in this psychological, emotional thriller. Gopi Sundar’s music is another major attraction.
Rahul Srivatsava and Nani have helmed the camera department, Asish Teja Pulala is the art director and Dharmendra Kakarala is the editor. 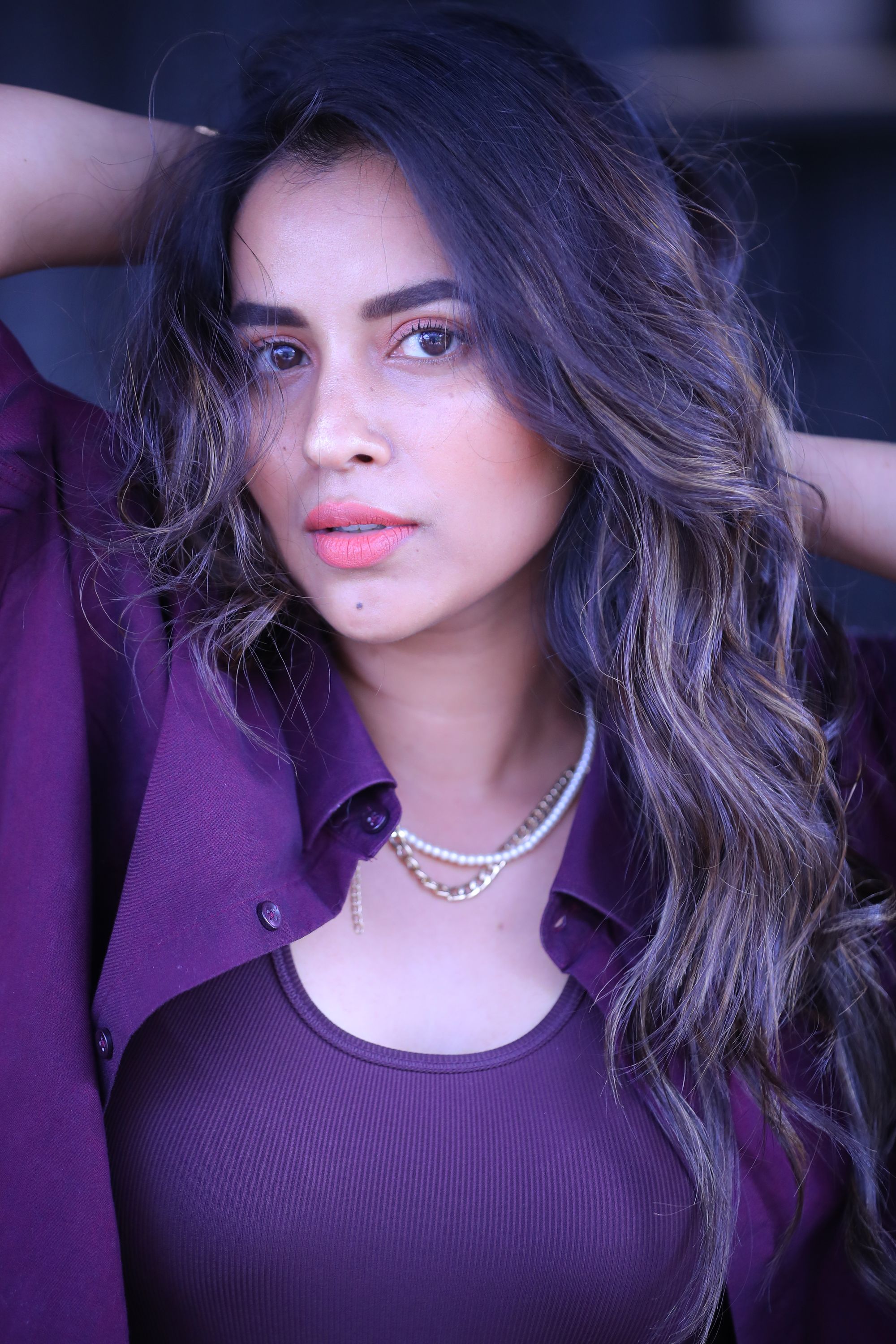 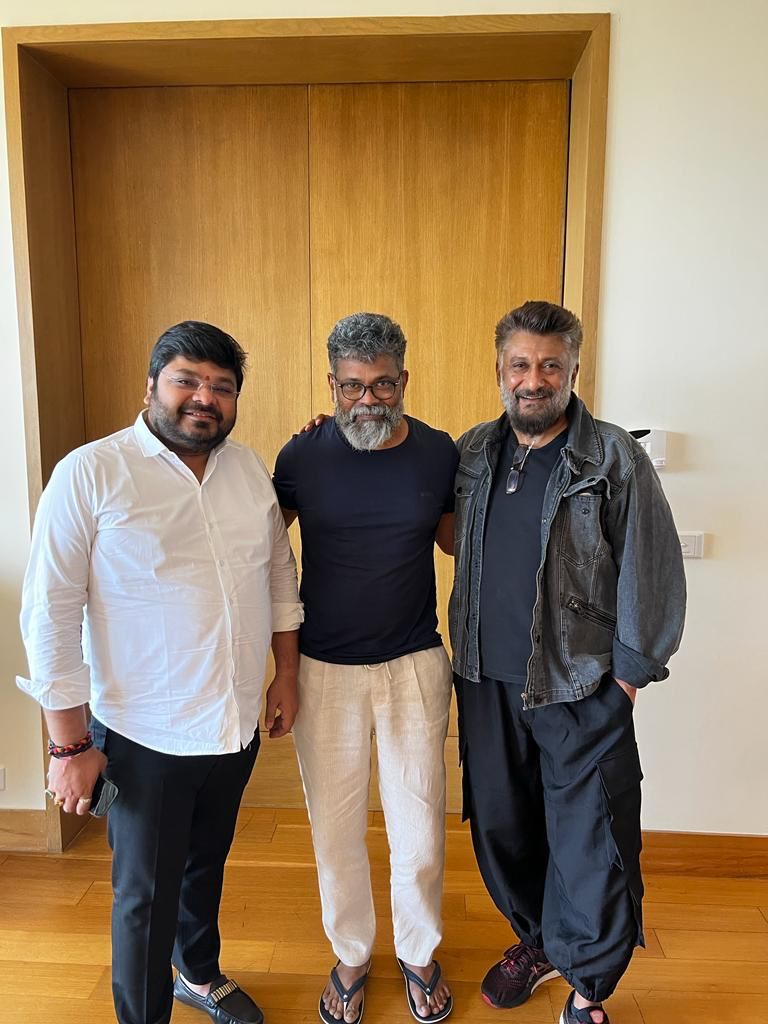