Varalaxmi Sarathkumar will be seen in a never before role in "Sabari", a film, being produced by Mr. Mahendra Nath Kondla on Maha Movies banner and is being directed by Anilkatz. The film is being presented by Maharshi Kondla.

The multilingual project to be made in Telugu, Tamil, Malayalam and Hindi got an auspicious start on Ugadi day and regular shoot has been happening, since then. The makers have released a conceptual poster marking the start of the movie. The intriguing poster easily catches the attention of the viewers.

According to the makers, Sabari is an intriguing tale of love and crime, and is being touted as an intense Psychological thriller. Ganesh Venkatraman, Sashank Siddhamsetty, Mime Gopi are playing the other main roles. Gopi Sundar’s music is another major attraction.

This film will be shot in some of the beautiful locations in Hyderabad, Visakhapatnam and Kodaikkanal. Nani Chamidisetty is the director of photography, Asish Teja Pulala is the art director and Dharmendra Kakarala is the edito 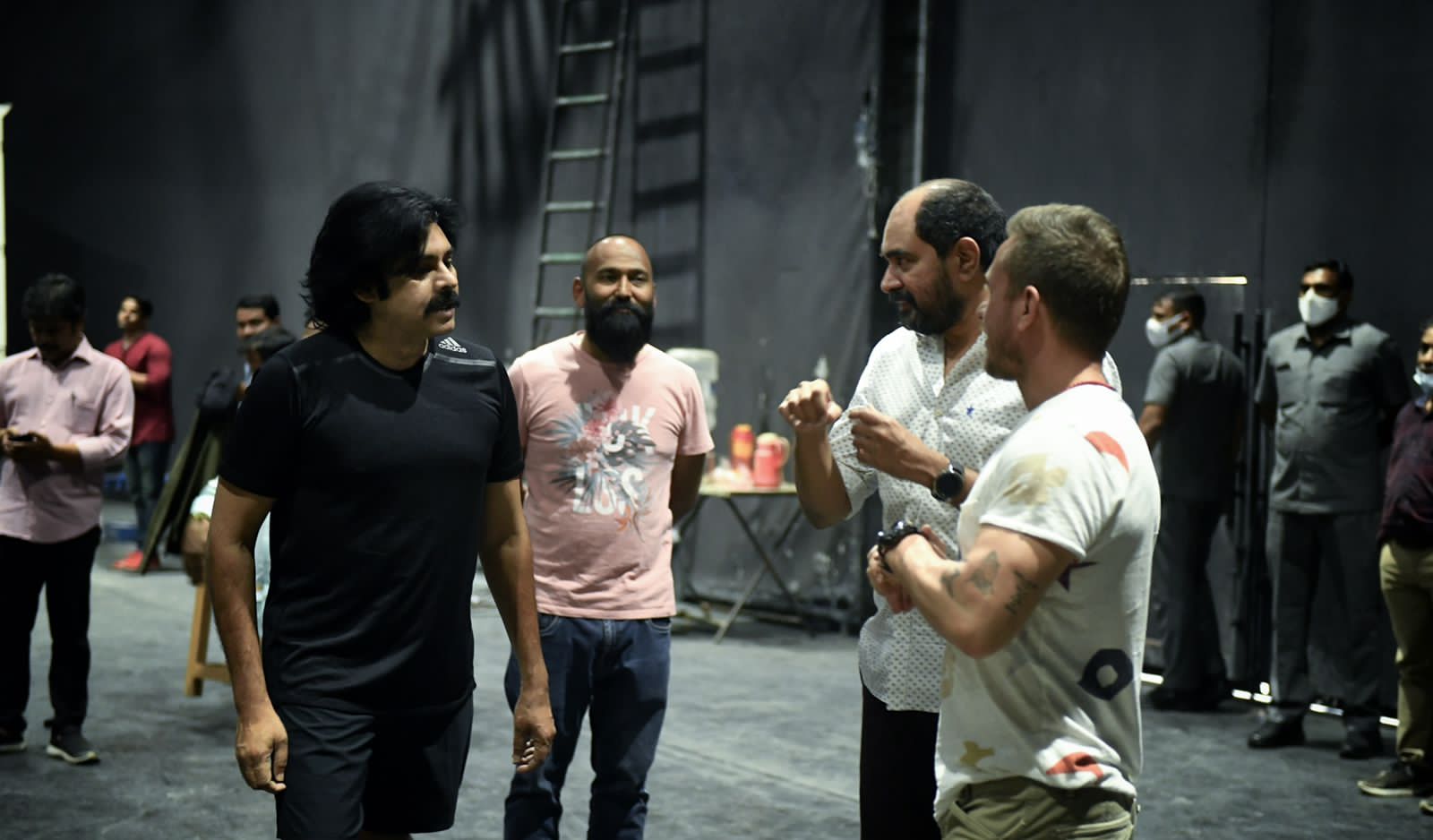 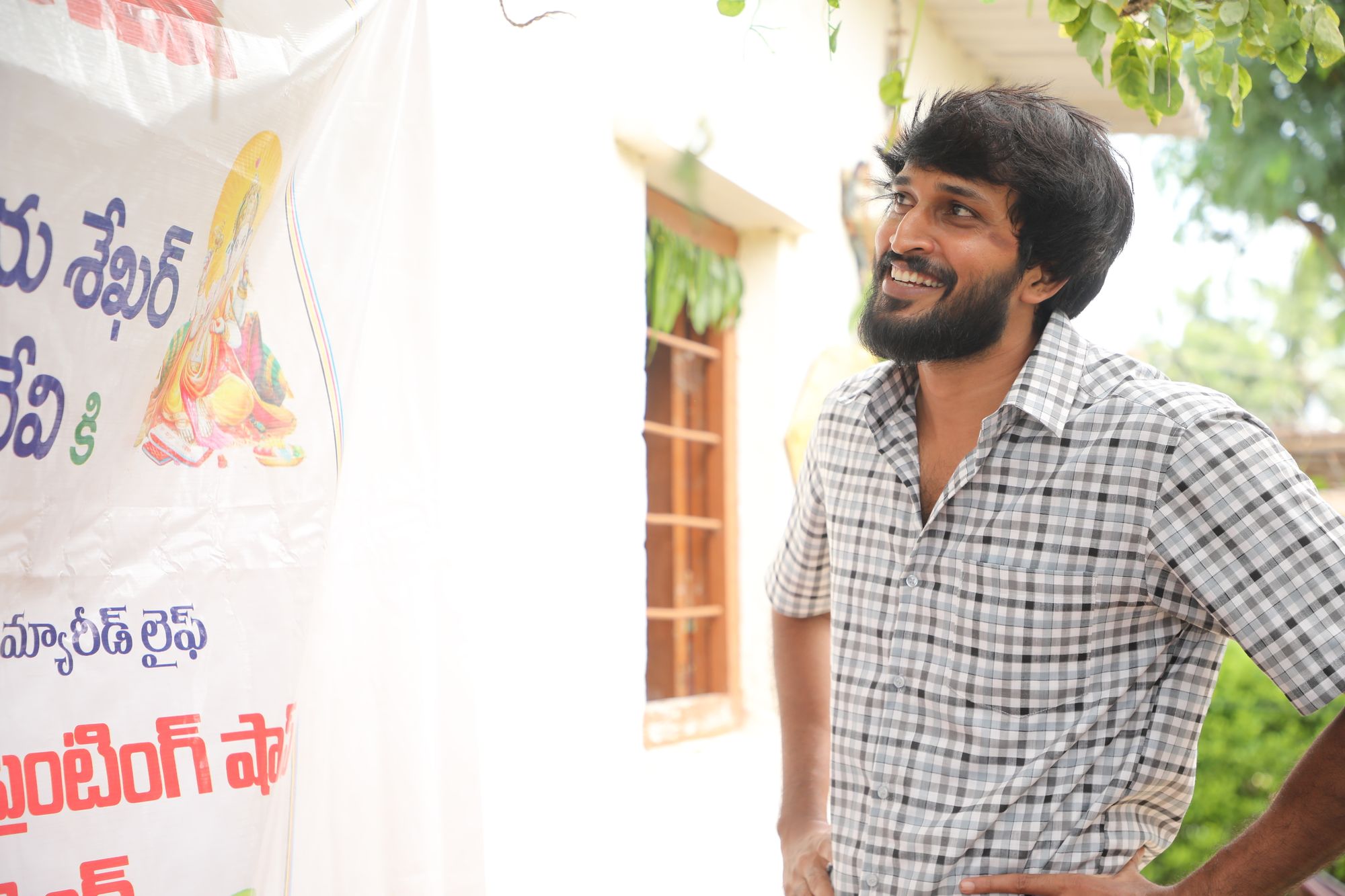