Natasimha Nandamuri Balakrishna and successful director Gopichand Malineni who both delivered blockbusters with their last respective films will be joining forces to offer a mass treat. Billed to be a pucca mass and commercial film, Tollywood’s leading production house Mythri Movie Makers will be bankrolling the project prestigiously.

Shruti Haasan plays heroine opposite Balakrishna in the movie, that will have a powerful antagonist to be played by Sandalwood Star Duniya Vijay on his Tollywood debut. Tentatively titled #NBK107, the film will have significance for all the actors.

Varalaxmi Sarathkumar who has become busy in Tollywood after her powerful performance in Gopichand Malineni’s Krack comes on board to play a strong role in #NBK107 as well. The actress who stunned with her performance in Krack is delighted to be part of this high budget entertainer.

The film in the combination of the mass hero and the mass director is going to provide a full meal treat for masses. The director readied a powerful script for Balakrishna to present him in a never seen before look and the story is based on true incidents.

Regular shoot of the movie will begin from this month. 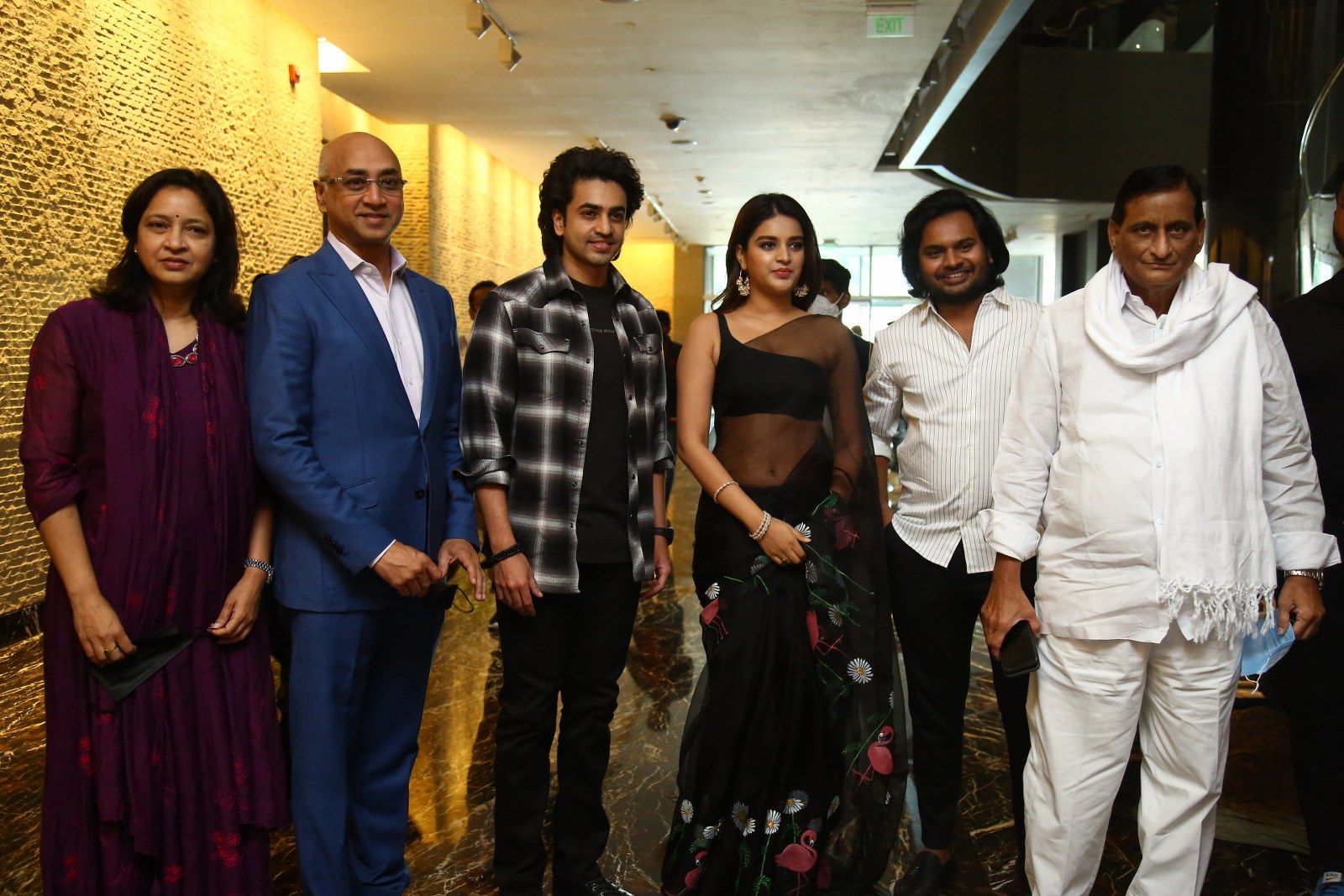 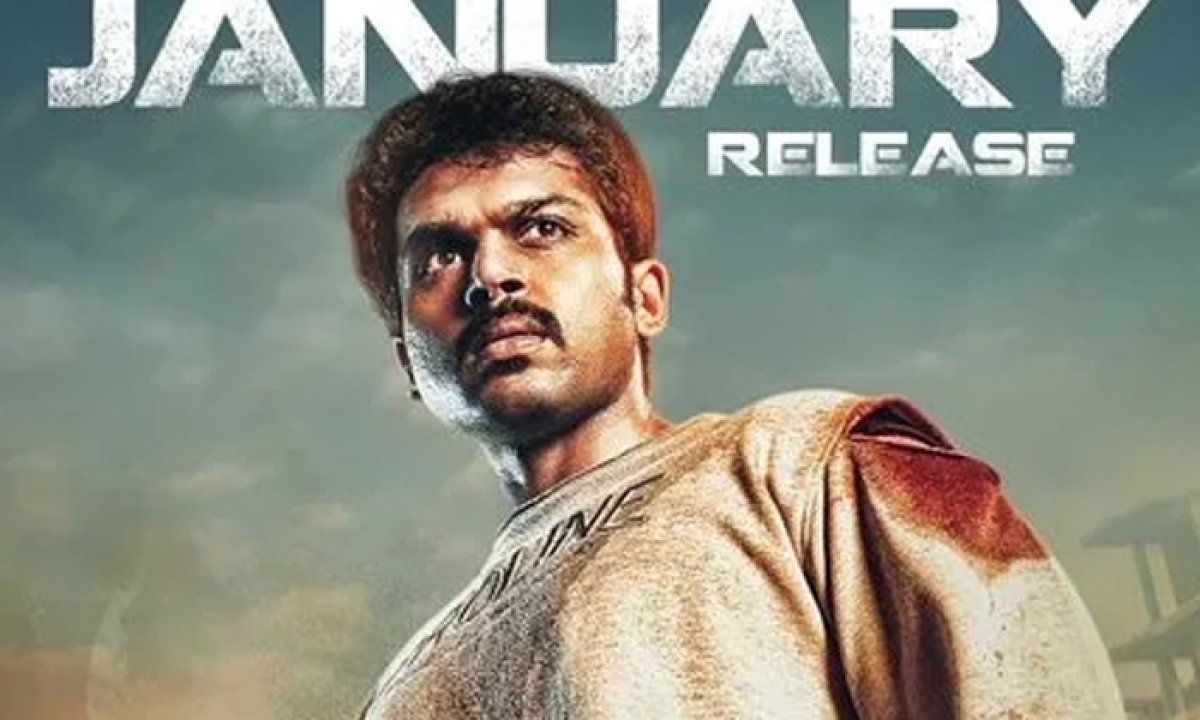