Paidipally Vamshi, the director who has been waiting since Maharshi released in 2019. Vamshi got a golden opportunity to prove his talent once again to direct Thalapathy Vijay. It is learned that the movie marks Vijay's Tollywood debut with a Telugu movie. The film will also be simultaneously in Tamil and it will have a simultaneous release. And producer Dil Raju is Bankrolling the film under his home banner Sri Venkateshwara creations.

Vijay's last outgoing master did well in both the Telugu States.  The film has Earned over 14 Crore theatrical share in Telugu states in its full run. This indeed turned out to be a profitable venture for the film's makers. With this success, Dil Raju has decided to do a straight  Telugu film with Vijay and Vijay has given his nod.  A formal announcement of thalapathy 66 is expected soon.

Vijay has Thalapathy 65. To be directed by Nelson, the film has Pooja Hegde as female lead and Anirudh as a music director. The film was launched in March-end,  however, its shoot was changed due to the second wave of covid-19. Post this film,  Vijay would be making his T- Town debut. 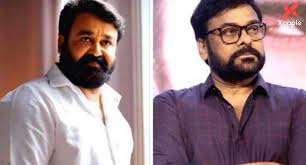 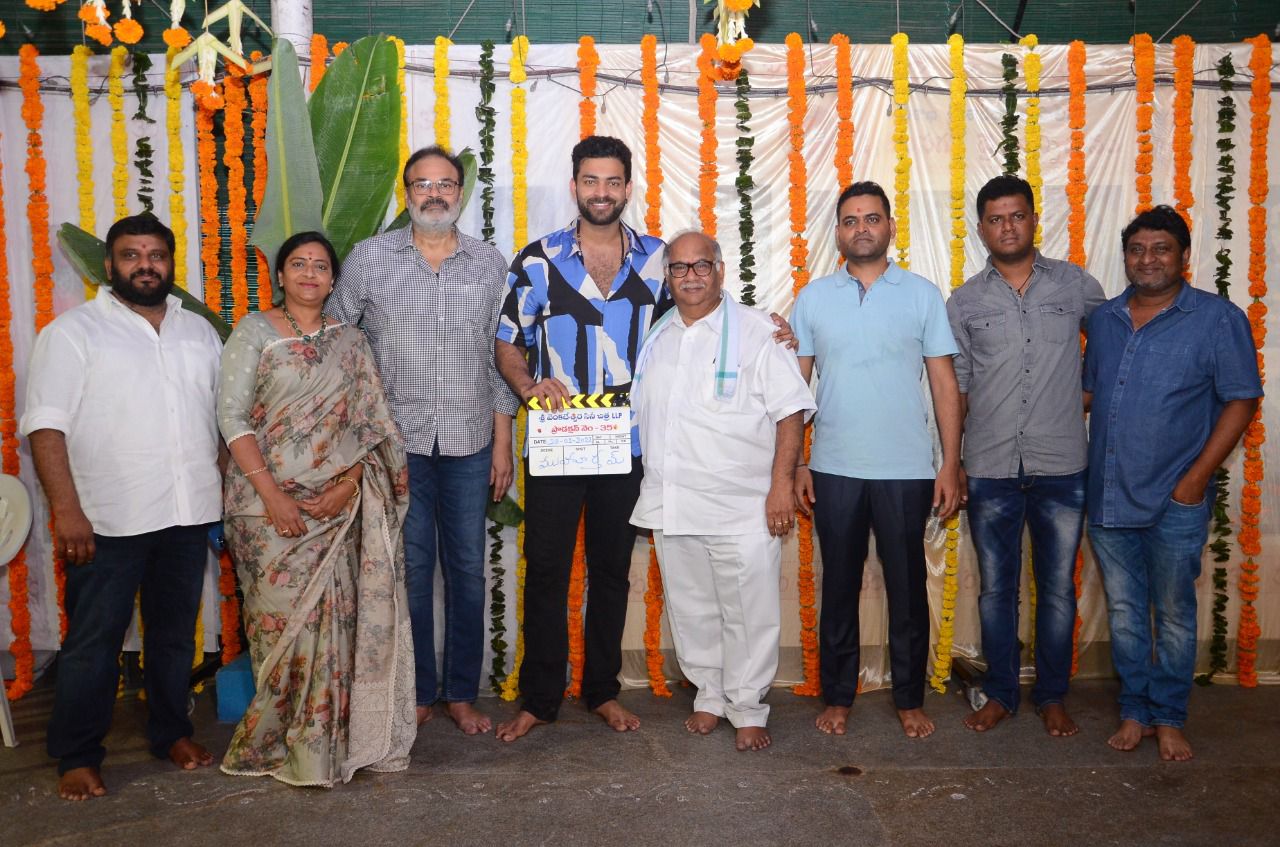