Power star Pawan Kalyan's blockbuster movie   "Vakeelsab " was released on April 9, 2021.  This movie got positive reviews. Pawan acting chops, power-packed action blocks, whistle-worthy dialogues, and performances of other supporting actors served as a treat for PSPK fans,  who were eagerly waiting for his come back after almost 3 years.

The best point of this movie is the court scenes. Vakeelsab is a remake of a pink movie from the Bollywood industry. The pink film was directed by Aniruddha Roy Chowdhury that stars senior actor Amitabh Bachchan and Taapsee Pannu. Talking about business, Vakeelsab opened to mind blocking the collection of rupees 32.24 Cr at the Telangana box office. Days 2 and 3, the film accumulated rupees 10.7 4 crore and rupees 10.39 crore respectively from the Telugu region.

The film Witnessed a downward trend at the box office the following days, and Vakeelsab is now going through a major drop given the 50% of seating Occupancy in theatres and night Curfew in the Telugu states. Well, on day 12, the Pawan Kalyan starrer and has acquired a collection of less than rupees 1 crore at the box office making its total collection close to rupees 76 crores. 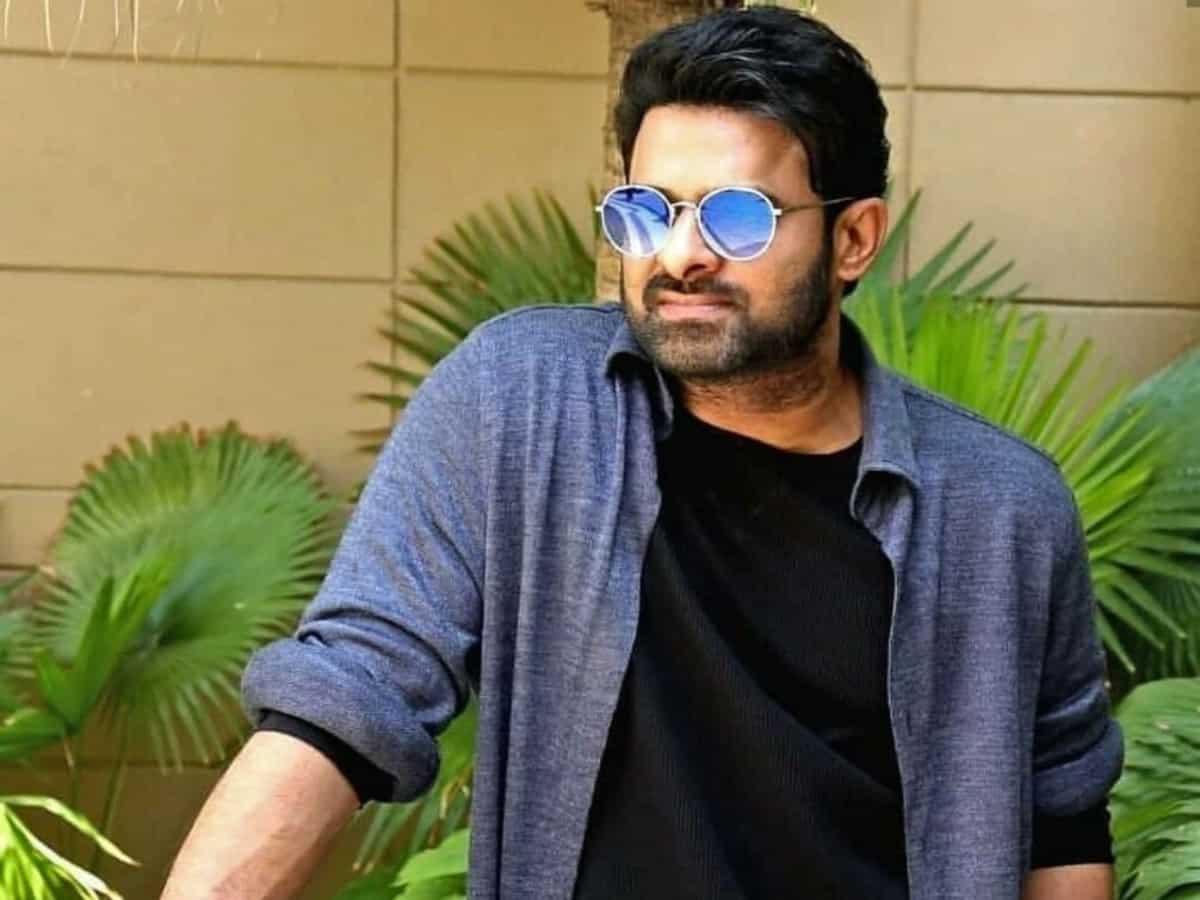 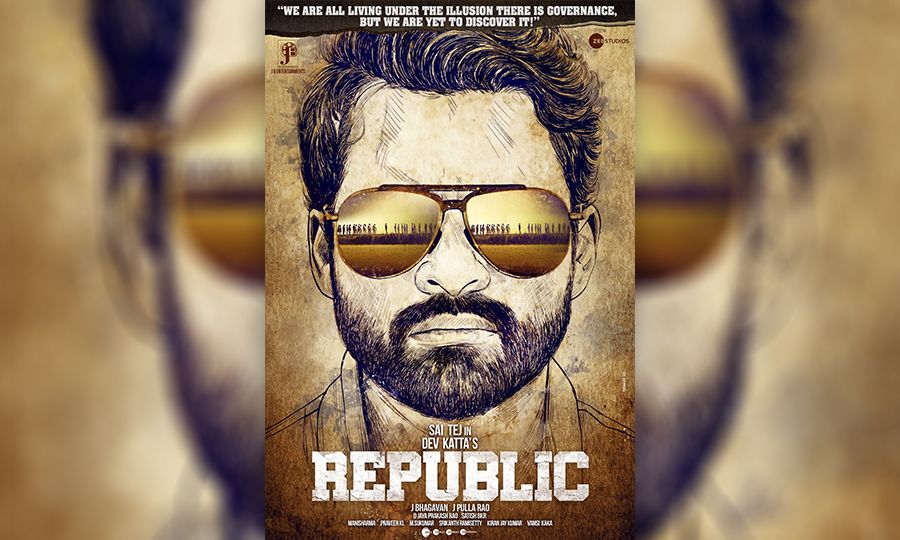