Dil Raju said, “Our movie is releasing on January 14th as Sankranthi 'Vaarasudu'. It will release worldwide on January 11th in Tamil. The reason behind this decision is that Balakrishna's Veera Simha Reddy and Chiranjeevi's Waltair Veeraya are releasing on January 12th and 13th respectively. Our Telugu Bigger Stars movies should be given the first priority so that both movies will have a wide release. They should get theatres everywhere. I’ve no qualms if my film comes later. I have been saying from the beginning that Vaarasudu is not a competition for Sankranti movies. Ours is a complete family entertainer. The industry biggies are very happy with my decision. I always think that everyone should prosper.

This movie releasing in Tamil on 11th is going to be a big hit there. Audiences are always ready to support a film if it succeeds somewhere. The films like Kantara and Love Today proved this. Vaarasudu is a kind of film that all family audiences will enjoy like our previous films such as Seethamma Vakitlo Sirimalle Chettu, F2 and Shatamanam Bhavathi. You will get a feeling of watching a good movie. It is a Dil Raju mark movie. The music given by Thaman became a super hit. Vijay is already a superstar. The movie contains all the elements. In this movie, Sarathkumar and Jayasudha garu will be seen as parents. Srikanth and Shaam will be seen as Vijay’s brothers. It is a perfect family story. The film discusses a new point from the perspective of family. Everyone feels emotional. Vaarasudu is going to be a good hit for Sankranti in Telugu as well.”

Srikanth said, “Vaarasudu is a universal cinema. Family emotions will connect to everyone. Giving respect to our Telugu stars, Dil Raju gaaru took this brave decision. Postponing a ready-for-release film to 14th is really great. Hats off to Dil Raju. No producer would dare to take such a decision. Vaarasudu is my first Tamil movie. Also, this is my first movie with Dil Raju and Vamshi Paidipally. I’m really happy to work with Vijay. It's been a long time since I did a good family entertainer. Likewise, Vijay also did a family entertainer, after a long time. The movie will become a super duper hit in Telugu as well as Tamil.” 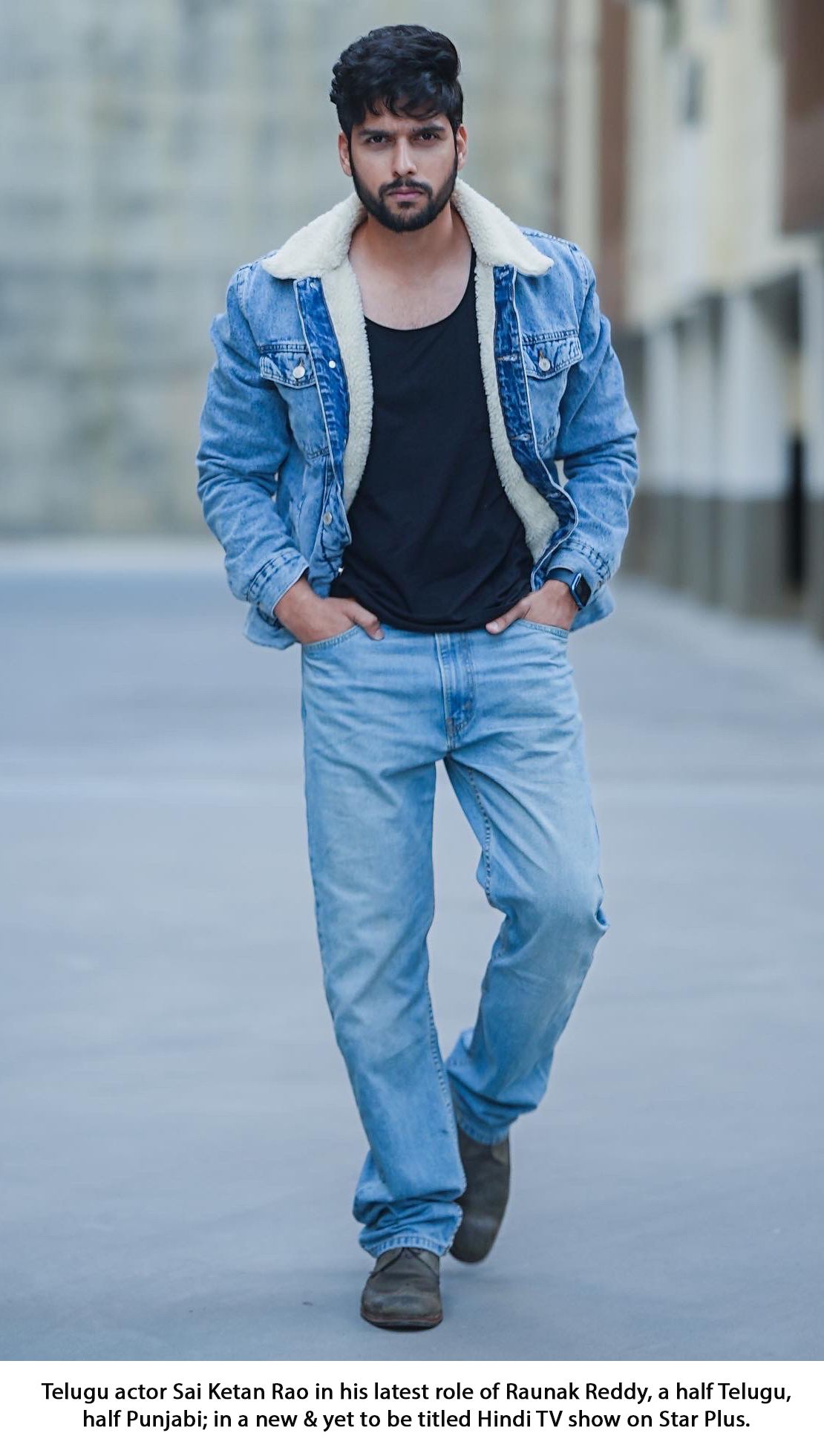 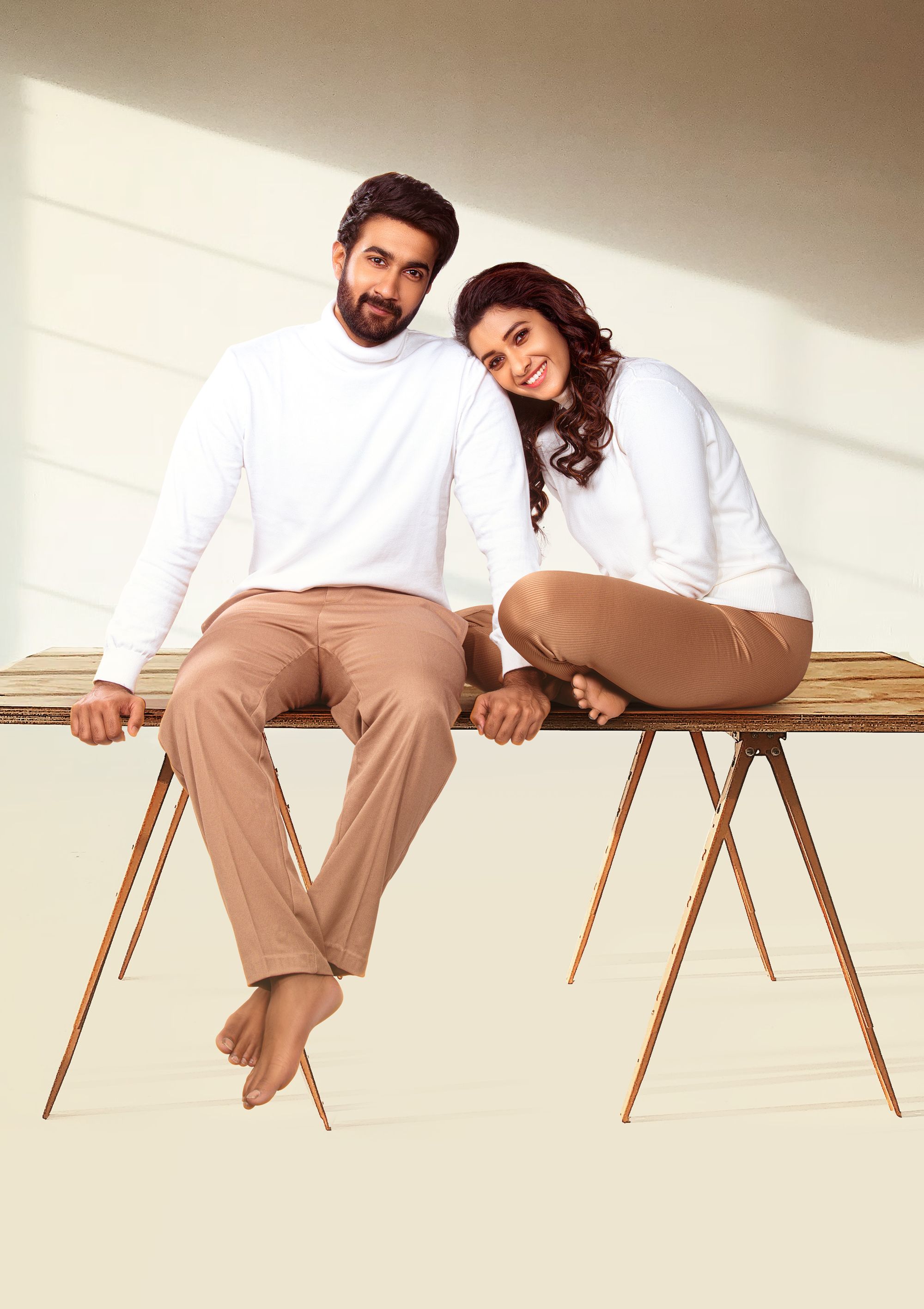 Censor Board awards clean 'U' certificate to 'Kalyanam Kamaneeyam'!!