The highly anticipated film The Ghost in the crazy combination of King Akkineni Nagarjuna and creative director Praveen Sattaru is gearing up for its theatrical release. The movie has completed its entire shooting part, except for an action sequence. This action block will be canned soon and with that it will be a wrap for the production part.

The makers announce to begin promotional campaign. The Ghost geared up to give you all a spine-chilling thrill with the FIRST VISUAL that will be out on July 9th. The announcement poster reads: “Unleashing the killing machine,” indicating the first visual is going to be action-packed one. The poster looks kick-ass with Nagarjuna in action carrying a sword with both the hands. Dressed in formal suit, Nagarjuna looks ferocious here. In the background, we can see big blood moon.

Nagarjuna, for the first time, is playing the role of an Interpol officer in this high-octane action entertainer. Praveen Sattaru is on a mission to offer a never seen before experience to the audience with The Ghost.

Sonal Chauhan is playing the leading lady opposite Nagarjuna in the movie that also stars Gul Panag and Anikha Surendran in important roles. With blessings of Narayan Das Narang, Suniel Narang, along with Puskur Ram Mohan Rao, and Sharrath Marar is producing the film on Sree Venkateshwara Cinemas LLP and Northstar Entertainment Banners.

Coming to the technical crew, the cinematography is being handled by Mukesh G, wherein Brahma Kadali is the art director. Dinesh Subbarayan and Kaecha are the stunt directors. 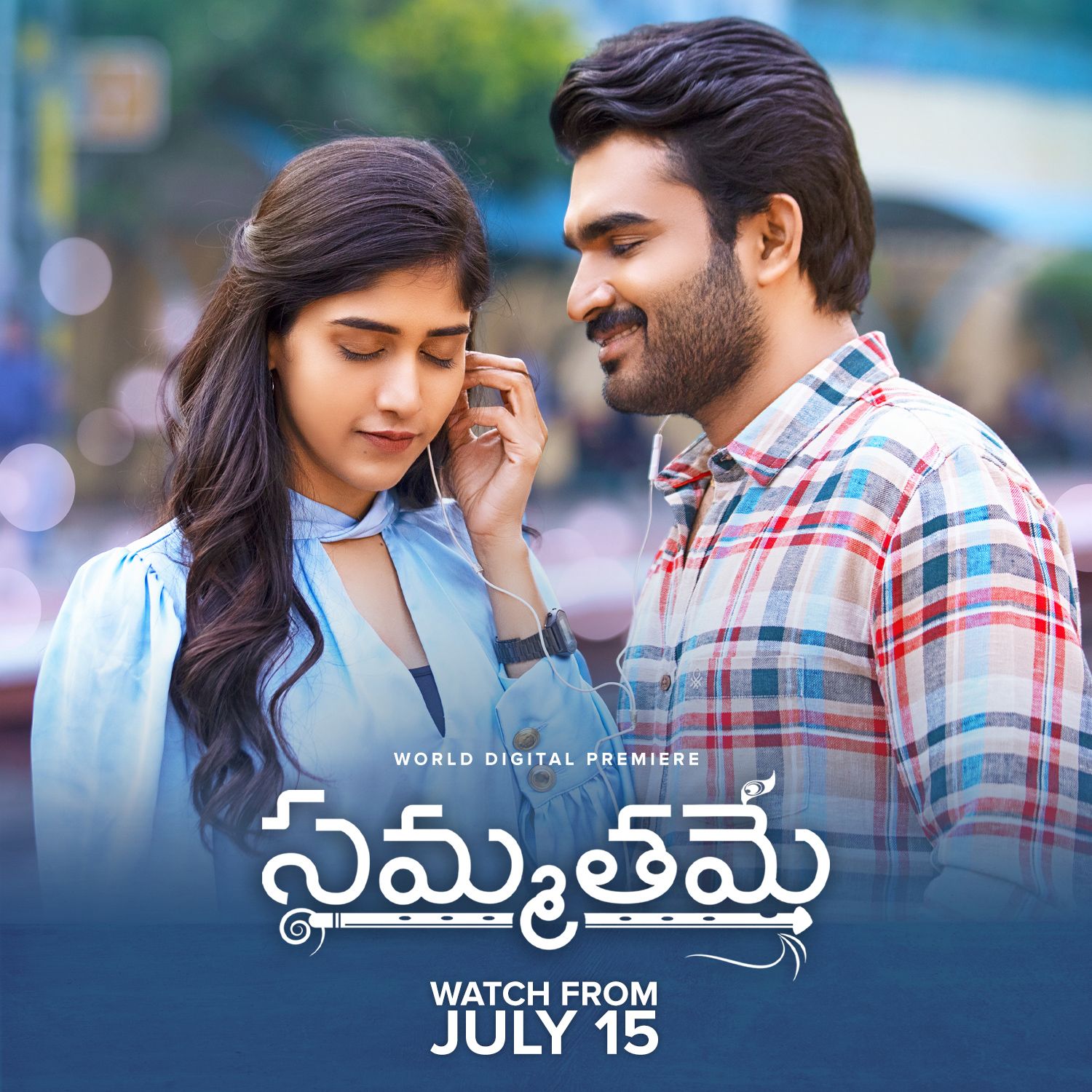 aha to stream the World Digital premiere of ‘Sammathame’ on July 15th!! 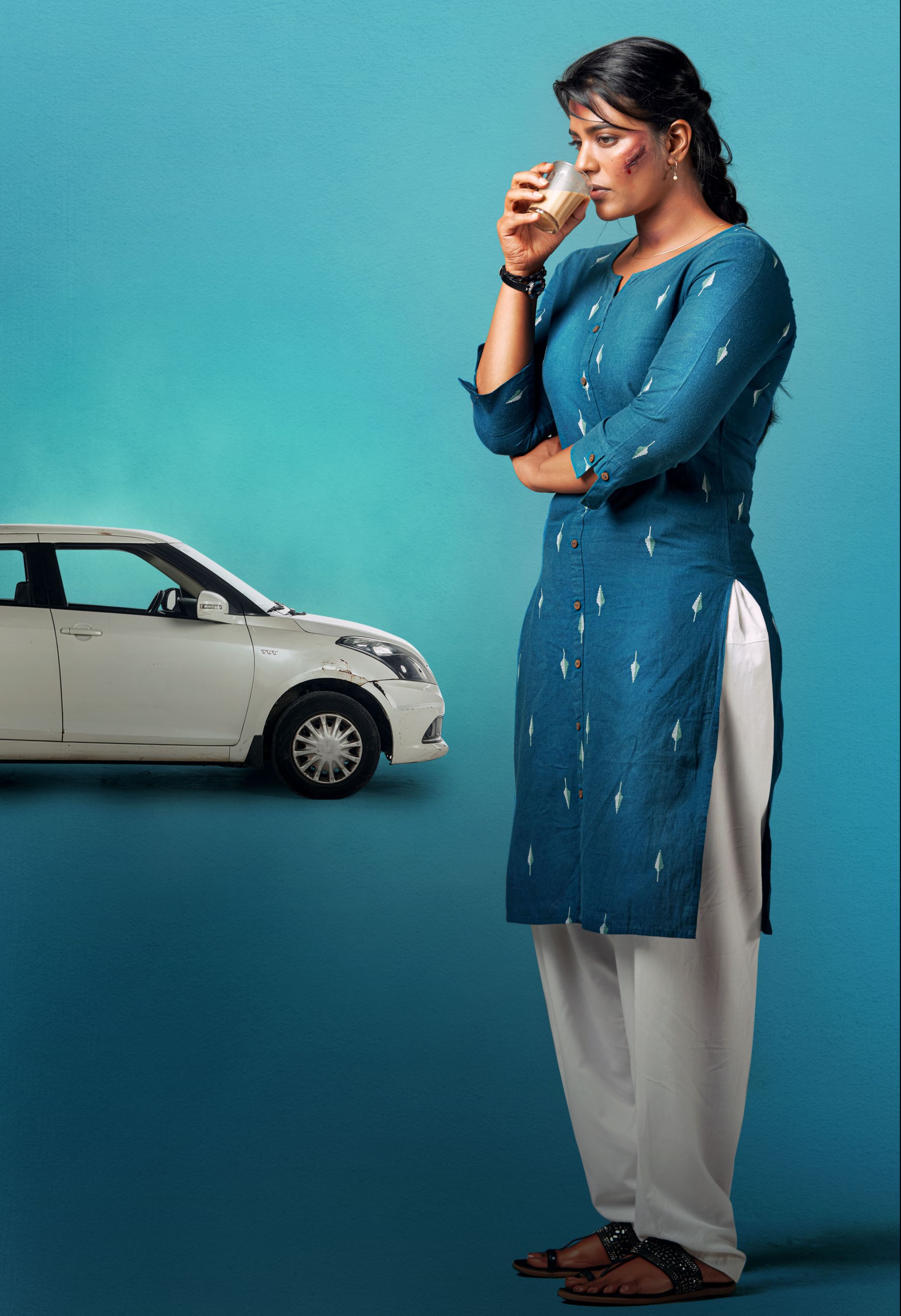