Young and versatile hero Nithiin is presently starring in Macherla Niyojakavargam under the discretion of MS Raja Shekhar Reddy. Nithiin is playing the role of an IAS Officer named Siddharth Reddy in the movie being produced by Sudhakar Reddy and Nikitha Reddy on Sreshth Movies banner. Rajkumar Akella presents the movie.

The makers are all set begin the musical promotions by releasing first single Chill Maro Chill Maro from the movie tomorrow. Ulaga Nayagan Kamal Haasan will be doing the honours of launching the song. It will be launched during Kamal Haasan's Vikram pre-release event to be held tomorrow in Hyderabad. Sreshth Movies will be releasing Vikram in Telugu states.

Nithiin looks dashing and jubilant in the poster, as he enacts a stylish pose at a carnival. Mahati Swara Sagar has provided music for this mass and action entertainer. Prasad Murella is the cinematographer.

Krithi Shetty and Catherine Tresa are the heroines opposite Nithiin in the movie billed to be a pucca mass and commercial entertainer with political elements.

Macherla Niyojakavargam is scheduled for its worldwide theatrical release on August 12th. 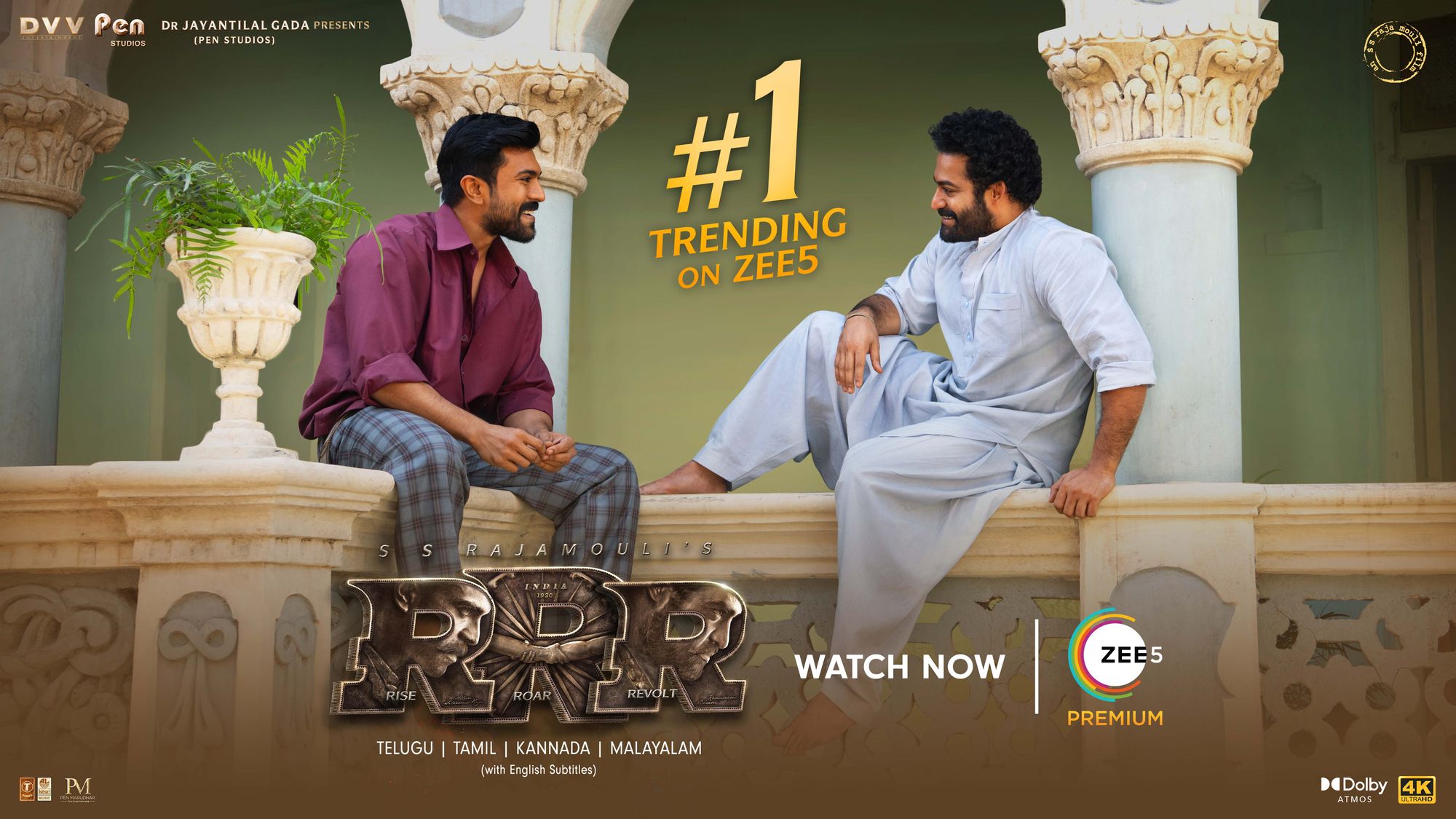 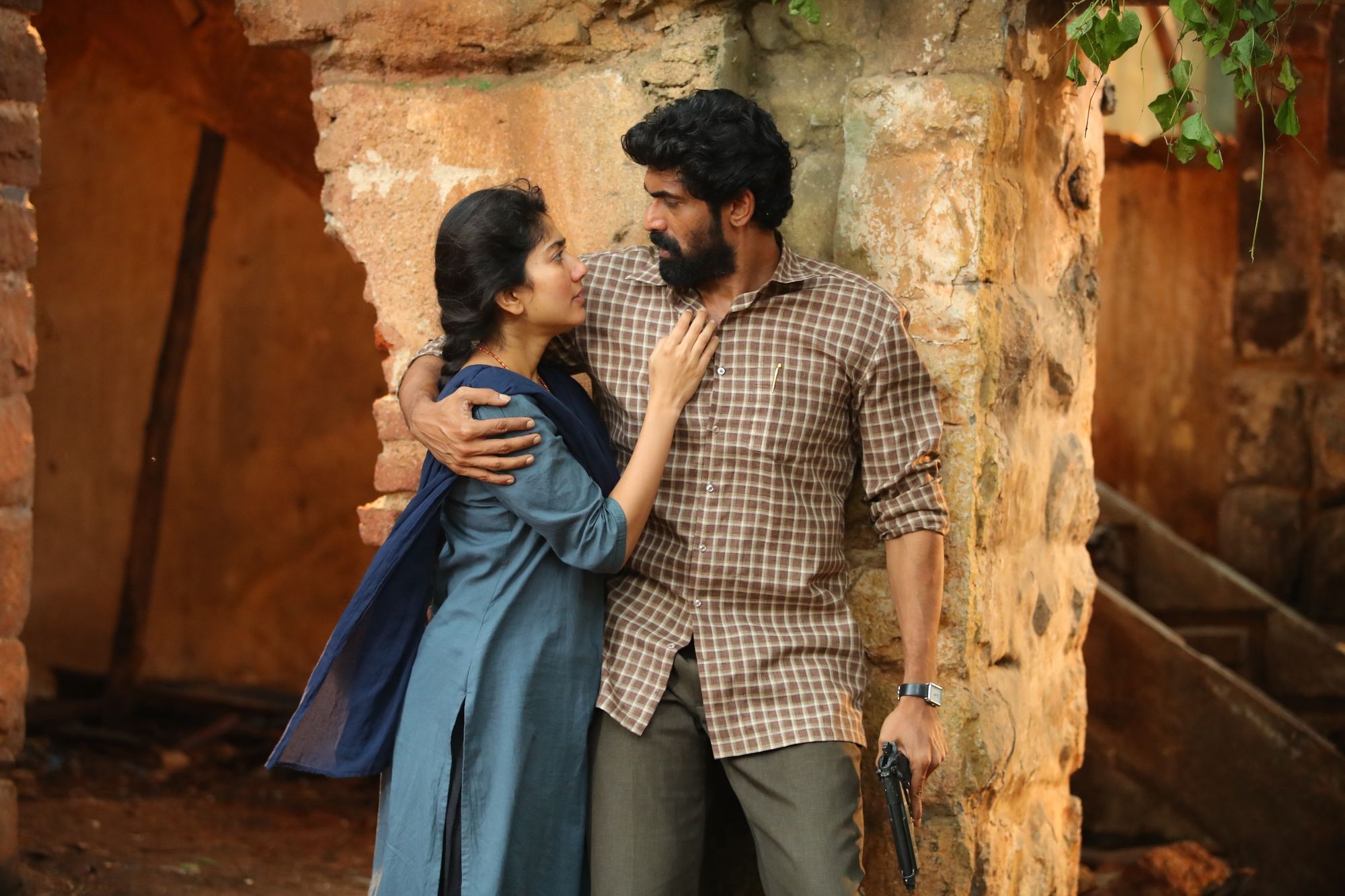