Rahul Haridas, who is popularly known as Tyson from the film ‘Happy Days’ directed by Shekhar Kammula, has appeared in a very few films but his career never really took off. Later, Rahul played a character in the film Venkatapuram and earned a very good name in that too. Now, he is preparing to appear in a new film presented by Mrs. Divija on the banner of SS Studios & Vision Cinemas starring Rahul, Chetan, Sakshi Chaudhary, Aishwarya, Yami under the direction of Virat Chakraborty. Sai Karthik, Nagam Tirupati Reddy, and Srikanth Deepa are producing this movie. This thriller comedy project got off to a great start with pooja at Ramanayudu Studio in Hyderabad. The famous P.R.O.B.A king shared these photos through his social media account. Madhura Sridhar who was invited as special guest to the event, inaugurated the pooja ceremony. Sai Karthik, one of the producers of the film, clapped as Nagara Tirupati Reddy switched on the camera, and the film will be co-produced by Srikanth Deepa. After this puja, all the technicians in this movie spoke few words. Sai Karthik is providing the music for the film. Margal is working as a D.O.P. and Nageshwar Reddy is in charge of the editing department. 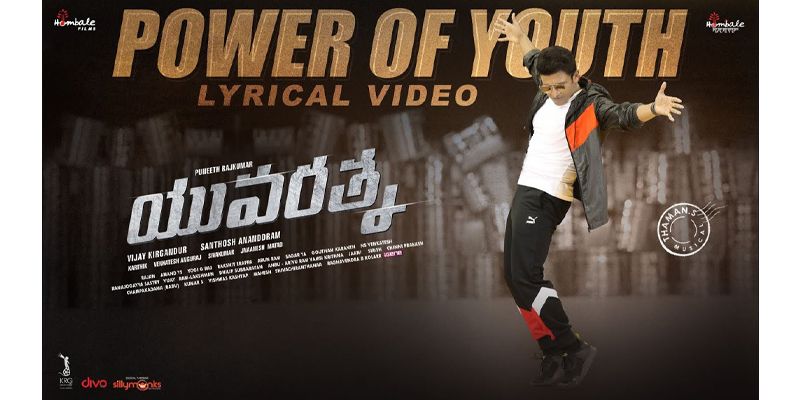 Power of youth song from Tollywood movie ‘Yuvaratna’ out on YouTube 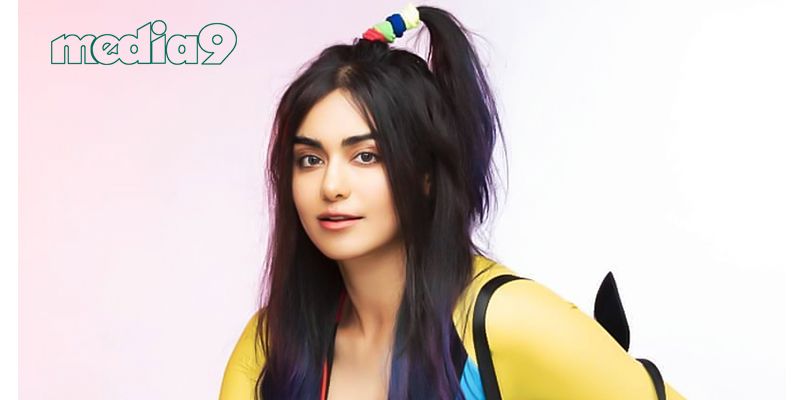