Tuck Jagadish starring Natural Star Nani is one of the most awaited films in 2021. The successful combination of Nani and Shiva Nirvana after Ninnu Kori is back with the film which is billed to be a wholesome Family entertainer with adequate commercial elements.The film’s first look poster was released for Christmas got overwhelming response. Nani was seen in a class yet intense avatar in the poster and now the makers disclosed release date of the film with a brand new poster.
Tuck Jagadish will hit the screens on April 16th on Ugadi. It is known that, the Telugu New Year will be on April 13th and after three days there will be another celebration in form of Tuck Jagadish’s arrival to theatres.Ritu Varma and Aishwarya Rajesh are playing female lead roles in the movie.The 26th film of Nani is produced jointly by Sahu Garapati and Harish Peddi under Shine Screens Banner. Music sensation S Thaman scores music while Prasad Murella handles the cinematography. 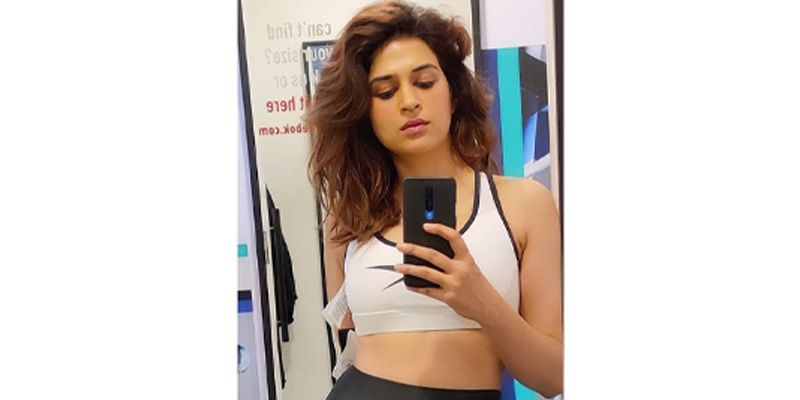 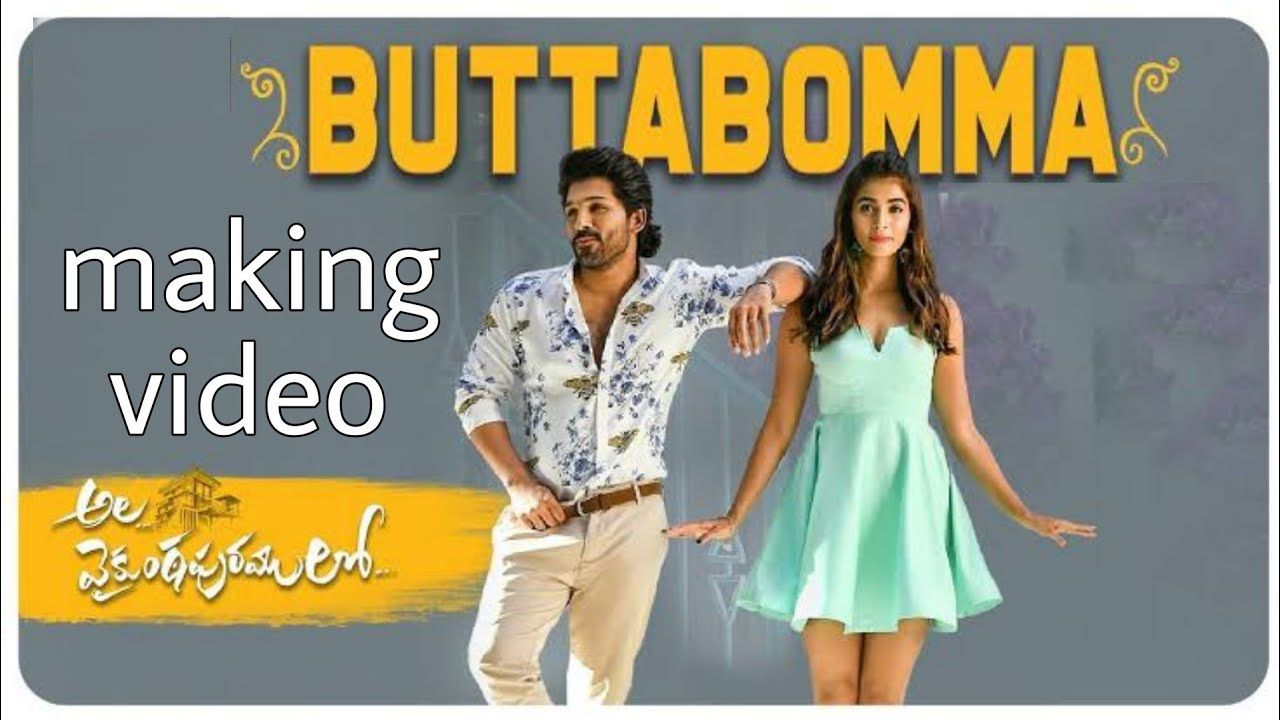