Akira Nandan is the son of Power Star Pawan Kalyan and his ex-wife and model-turned-actor, Renu Desai. She had worked with her ex-husband in two Telugu films Badri and Johnny.

For a long time now, there are speculations that Akira Nandan is preparing for his acting debut.  Now the reports are coming that Pawan Kalyan has this responsibility to launch his son Akira Nandan in Tollywood to Trivikram Srinivas. But Pawan Kalyan is also feeling that Akira needs to learn several things before entering the film industry.

Trivikram and Pawan Kalyan are close friends and have worked together in multiple movies so far. If the industry grapevine is anything to go by, Trivikram Srinivas is planning to launch Akira Nandan grandly. 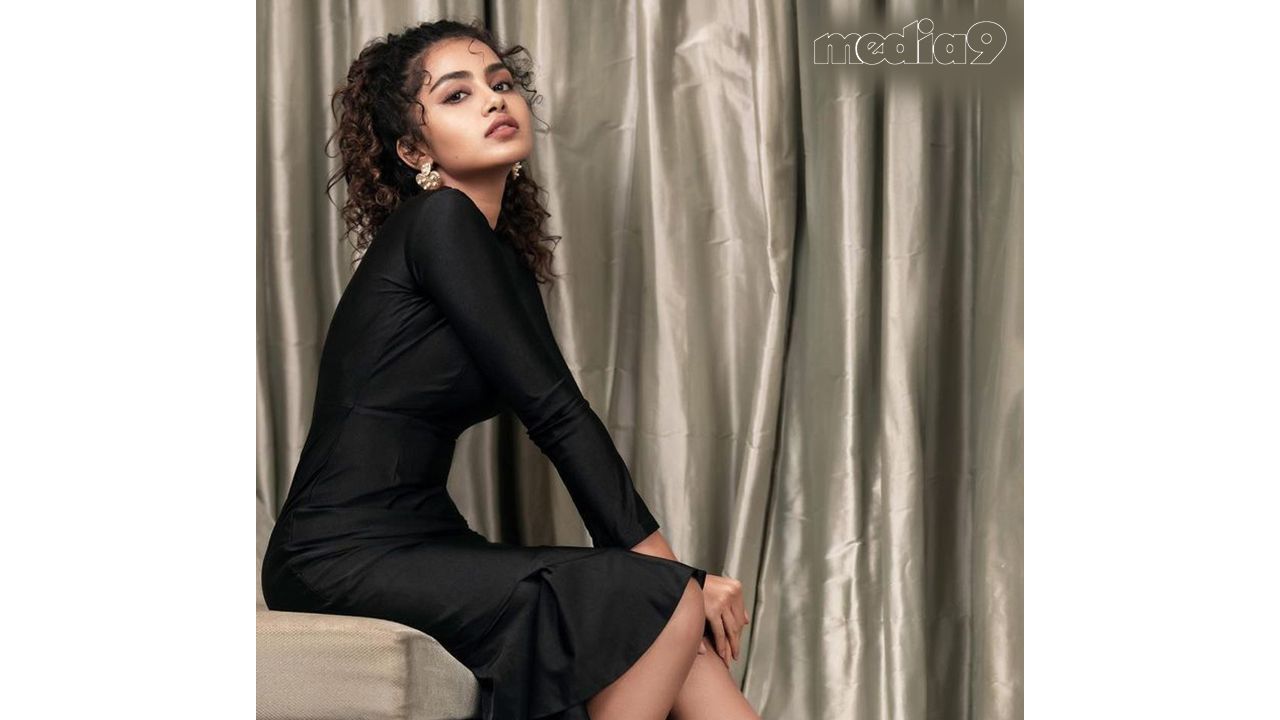 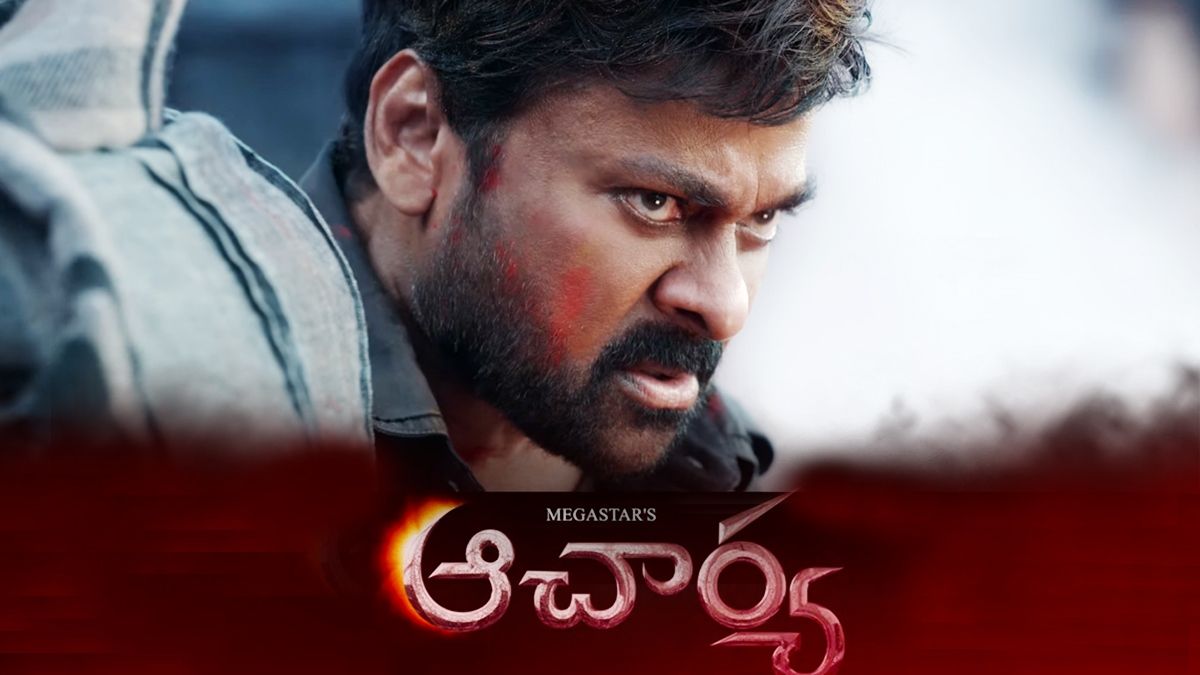