Actress Trisha Krishnan is a well-known name across South. Being an angelic beauty to her convincing acting skills, the actress is  a household name. The ravishing beauty as she is, Trisha has won several beauty pageants, including Miss Salem in 1999, Miss Madras in 1999 and Miss India Beautiful Smile in 2001. Trisha started off her career in the glamour industry as a model. She made her film debut in the year 1999 with Tamil movie Jodi. She was cast as a supporting actress in the film. However, she did not receive much attention for the role.

In 2002, Trisha debuted as a mainstream actress in  Tamil film Mounam Pesiyadhe. Since then, the gorgeous diva has worked  in  Telugu, Tamil and Hindi film industries. Her 2003 film Enakku 20 Unnaku 18 was dubbed in Telugu as Nee Manasu Naku Telusu. She starred opposite Tarun in the film. The film performed average but Trisha emerged as a popular face among youth with the movie. Apart from films and commercials, Trisha Krishnan also appeared in Falguni Pathaks video Meri Chunar Ud Ud Jaaye in 2000. She was seen along with Ayesha Takia in the song. The album became very popular and Trisha got noticed in a big way. In her career spanning almost 20 years, Trisha has worked in more than 65 films in different Indian languages. Trisha Krishnan, born on May 4, 1983 in a Tamil Palakkad Ayer family, is the only daughter to her parents Krishnan and Uma. After completing her schooling from Sacred Heart Matriculation School in Chennai, she pursued her Bachelors in Business Administration (BBA) at Ethiran College of Women, Chennai. Trisha always aspired to be a criminal psychologist.  She was hesitant to pursue acting initially so she focused on completing her graduation first. Currently, Trisha lives with her mother and grandmother in Chennai.

Trisha started her career as a model. She forayed in the film industry with the film Jodi in 1999. After her song with Falguni Pathak, she was approached by director Priyadarshan for the Tamil film Lesa Lesa. However, the film got delayed and Mounam Pesiyadhe which released in 2002, became her debut film. The film was directed by Ameer and Trisha starred opposite Surya Sivakumar. Even though the film was an average at the box office, Trisha received critical acclaim.She debuted in the Telugu film industry in 2004 with the film Varsham. The film was produced by M.S. Raju. The film, which had Prabas in lead role, became a massive hit.She had 13 films in the following years in which she acted opposite established actors like Vijay, Surya, Madhavan and Siddharth. Her movies included Vijay’s Ghilli and Mani Ratnam’s Aayutha Ezhuthu and Aaru. The film Nuvvosthanante Nenodantana starring Siddarth was her second Telugu project. The film, which also marked as the directorial debut of Prabudeva was a hit .

Trisha’s third Telugu film was Pournami. It was also directed by Prabudeva.She further worked in the films Stalin with Chiranjeevi and Sainikudu  with Mahesh Babu. Her other films include  Aadavari Matalaku Ardhalu Verule , Kireedam, Bhima, Kuruvi, Krishna, Bujjigadu, Abhinayum Nanum, King, Sarvam and Sankham. Trisha had a major turning point in the year 2010 with Gautham Menon film Vinniaithaandi Varuvaayaa. The film, a romantic drama was a major commercial success at the box office. Her role as a Syrian Malayali Cristian Jessie was majorly appreciated and the film also won a lot of awards as well as critical acclaim for her performance. Jessie became every boy’s crush and Trisha became the actress of the decade. She debuted in Hindi films in 2010 with the film Khatta Meetha. She worked in several other hit films after that but her film 96 was a turning point in her career. The film was appreciated by the critics as well as common public. She also acted with Rajinikanth in the film Peetha. Trisha received Telugu Filmfare and Santosham Award as the Best Actress for her Telugu debut Varsham. Trisha won three Best Actress awards for her performances in  Nuvvosthanante Nenodantana.

The awards she received, included Filmfare Award and Nandi Award. It was her first Nandi award. She was nominated for 11 Filmfare Awards and won 5, the latest one for the film 96 in which she played the love interest of Vijay Sethupathi. She won an award as women achiever in 2015.She has won many awards including SIIMA, for her contribution in film industry. Trisha has always been lauded by critics for her natural acting and for having immense screen presence. Film producer MS Raju in his praise of Trisha, called her one of the most gorgeous and talented actresses he has worked with. Showering praises he compared her with the likes of Nargis and Savitri. At Asia Vision Movie Awards 2019, in Dubai, Bollywood actor Ranveer Singh praised Trisha and said that she is the most amazing artist in the industry and he admires her a lot. Her film Nuvvosthanante Nenodantana won eight Southern Filmfare Awards. This was the highest number of Filmfare Awards won by a Telugu film. The first three Telugu films that Trisha starred in were produced by MS Raju. Her favourite films of Hollywood are The English Patient and The Silence of the Lambs . In Tamil, her favourite movies are Vallu  and Jilla. Her favourite food is brown rice and chicken curry. Trisha has always been an animal lover. She serves as the goodwill ambassador of PETA. The actress replaced Bollywood actress Rani Mukherjee to become the brand ambassador of Fanta India. She has also been the brand ambassador of Scooty Pep+ and soap brand Vivel Di Wills.

She has also endorsed several jewellery and saree emporiums. 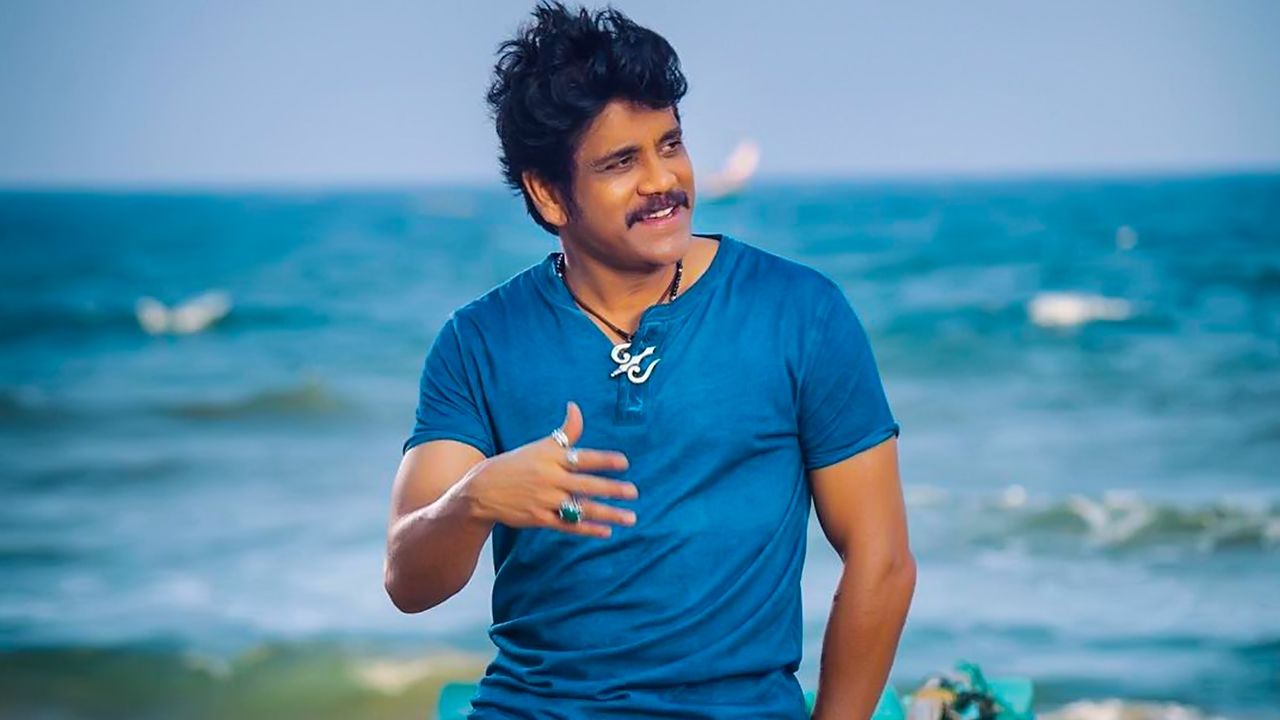 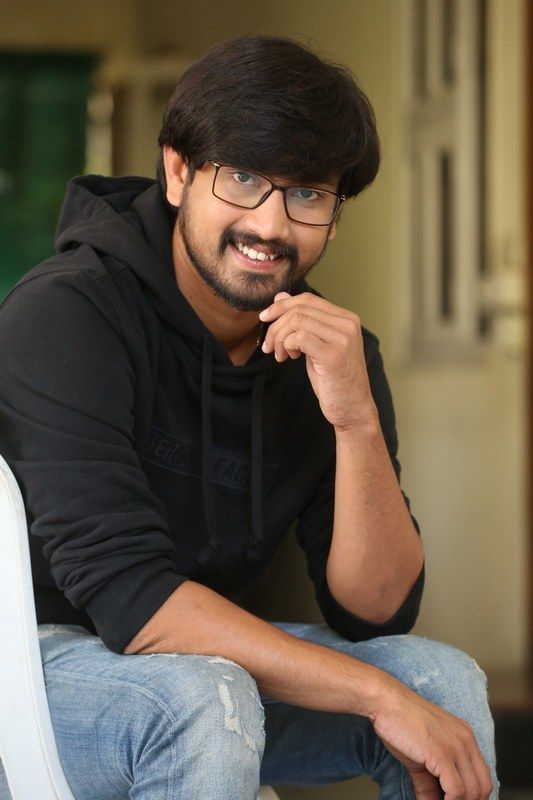