Leading Production Designer Avinash Kolla has made a name for himself in the Telugu Film Industry with his remarkable talent. Avinash Kolla, in association with his brother Ashish Kolla, is now set to begin a new innings by floating a new production house '&Stories'.

Kolla’s maiden Production venture is a webseries for Leading OTT Platform, SonyLIV. Titled Brinda, the webseries stars Trisha Krishnan in the lead role. Trisha who was looking for right script for her OTT debut has liked the script and has given her nod.

The film has been launched with pooja ceremony, on the auspicious occasion of Dussehra.The First ever Telugu webseries of SonyLIV is a Crime Investigation. A newcomer Surya Vangala is writing and directing the webseries, with Shakti Kanth Karthick composing music and Dinesh K Babu cranking the camera. Avinash Kolla is also the production designer for the film.

Jay Krishna provides dialogues, while Surya Vangala has penned screenplay along with Padmavathi Malladi. Shashank Vennelakanti is the script consultant.Sai Kumar, Amani, Indrajith Sukumaran, Ravindra Vijay, and Anand Saami will be seen in other crucial roles. 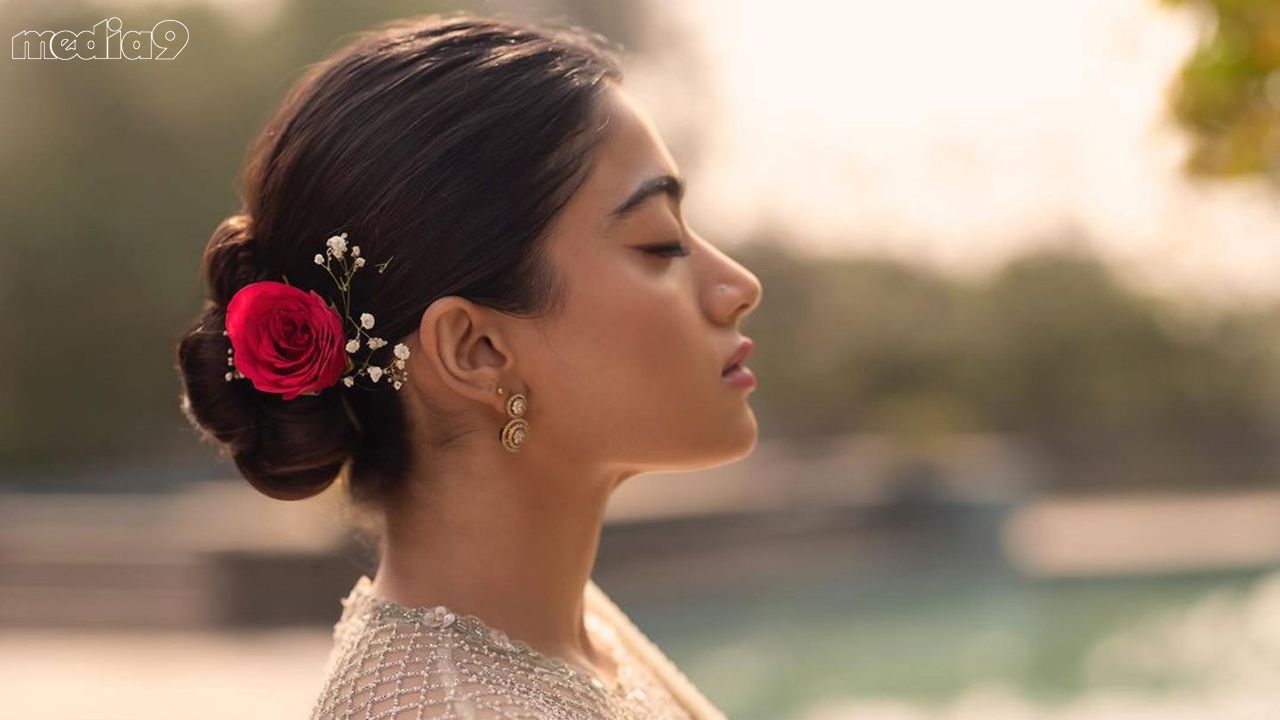 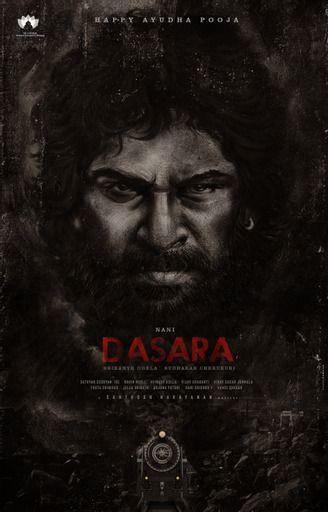