Talented actor Dhanush is gearing up for the release of Nene Vasthunna, one of the most talked movies of the year. The film has created a fair deal of buzz among fans as it features him in a new avatar.

Recently renowned producer Allu Aravind presenting the film in Telugu under the banner of Geetha Arts. So, now the anticipation and excitement raised on this thriller. Recently makers confirmed the Tamil version Naane Varuvean release date as September 29.

Now, here is an update for those looking forward to the flick. Its first single, Veeraa Sooraa, is out. The track is a treat for music lovers. 'Veeraa Sooraa' looks like a trippy theme track for the evil role played by Dhanush. The lyrics video shows Dhanush as an archer who is wandering alone in the wilderness.

The song gives a glimpse of the negative character he plays in the film. The lyrics for the song have been penned by Chandrabose. The dark, grim number, which has been sung by Rahul Nambiar and composed by Yuvan Shankar Raja.

The Tamil song has already got a phenomenal response from fans and now it's time for Telugu fans to trip and addict to this chartbuster single.

The evergreen Dhanush and Sri Raghava combo are back with the upcoming film 'Nene Vasthunna' to cheer the movie buffs and audience. Dhanush has played dual roles in 'Nene Vasthunna' while Sri Raghava also appears in a special role. Elli AvrRam and Indhuja are the leading ladies of the much-awaited movie. Kalaippuli S Thanu's V Creations bankrolled the film. 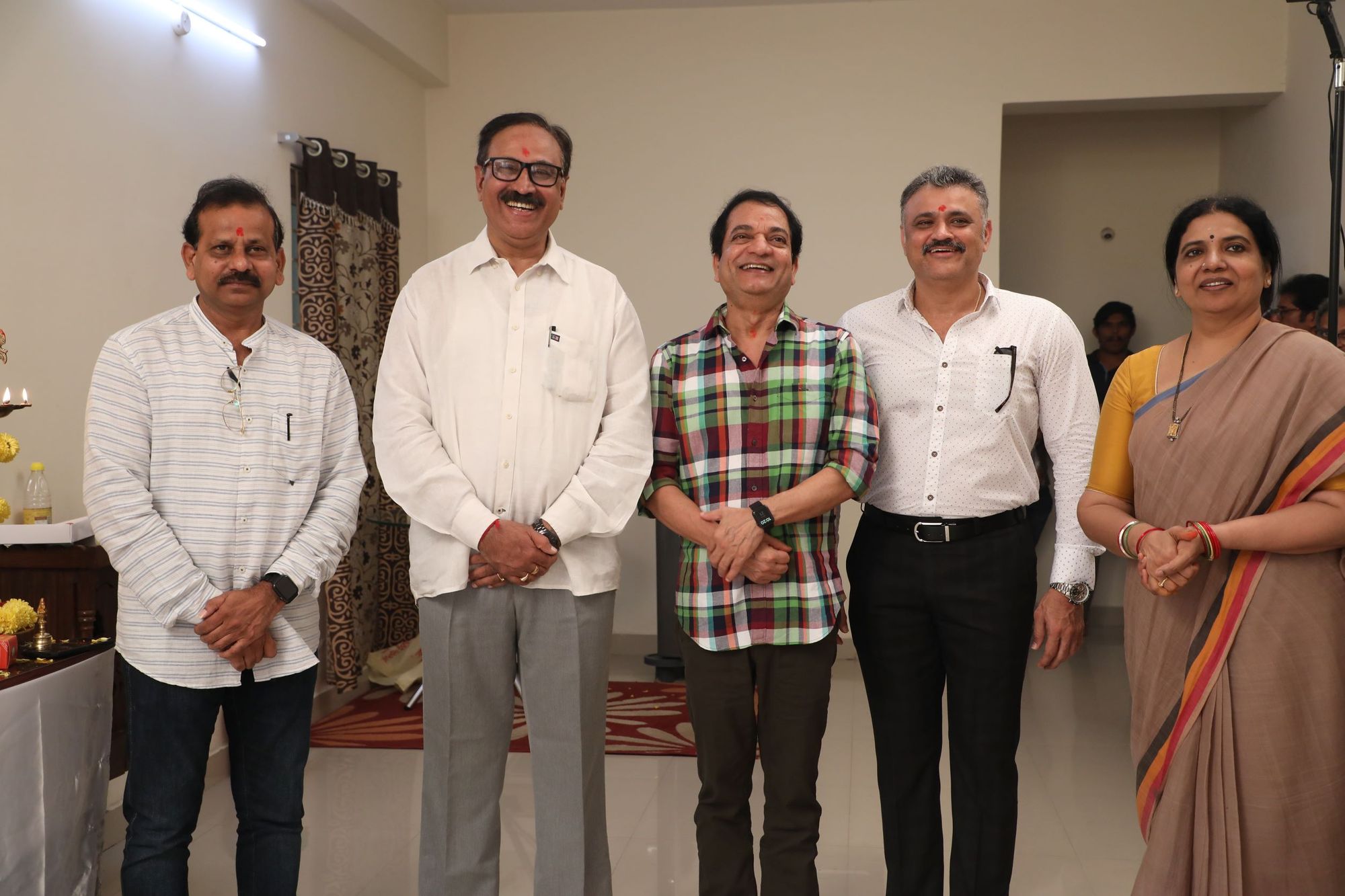 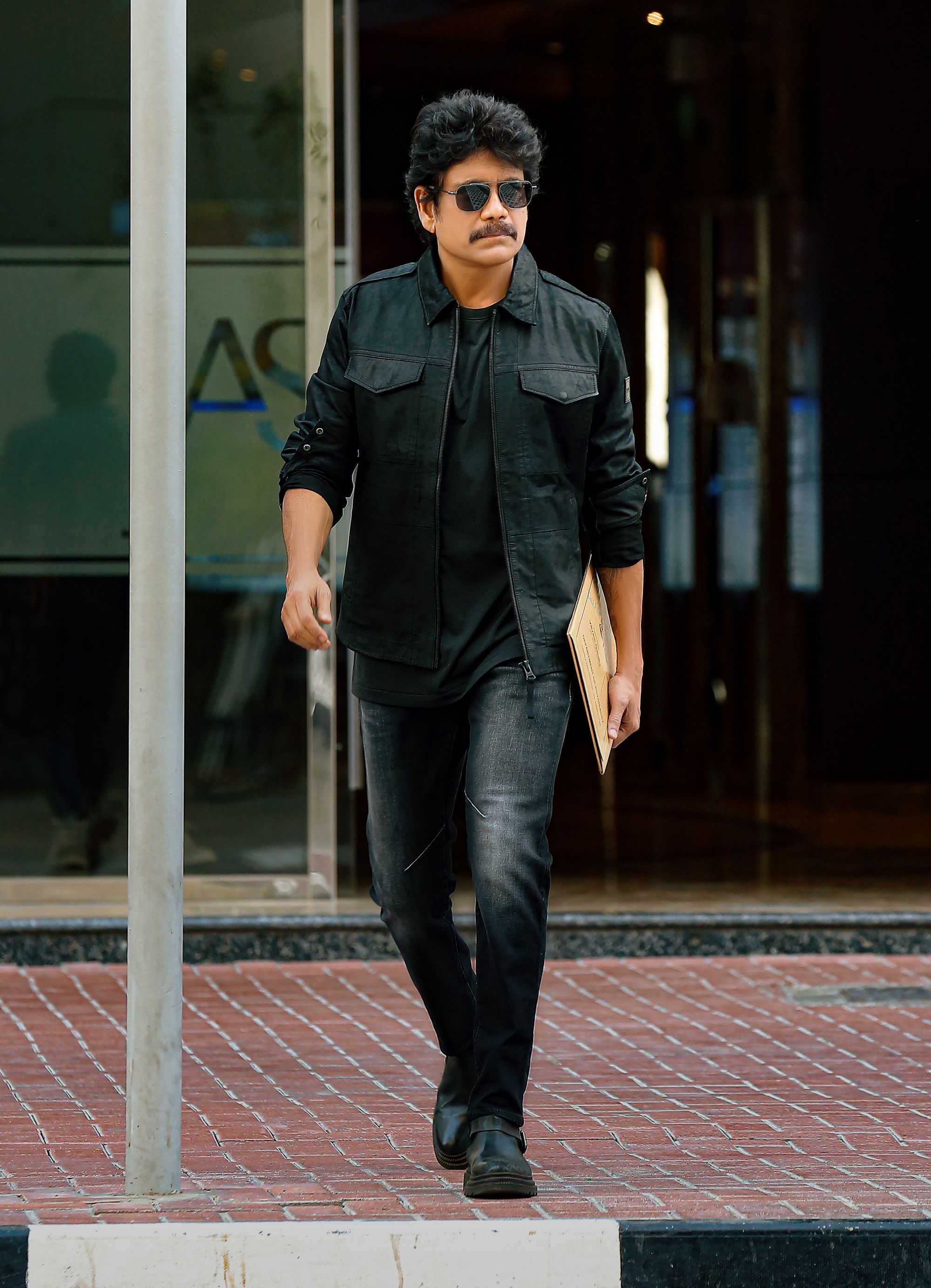