Hyderabad, 11th November, 2o22:  Zee Telugu’s most favorite and highly rated serial, Trinayani, is all set to enthral its viewers with action-packed episodes. Starting from 14th November, Trinayani is coming up with several twists and turns in store for the audience, these cannot be missed!

In the upcoming action-packed episodes of Trinayani, viewers will be taken on a crazy adventure as Nayani tries to retrieve the precious nagmani. Vishal notices something suspicious between Kasi and Vallabha and decides to find the truth behind the disappearance of the precious and powerful jewel.

In a surprising turn of events, the next few episodes will witness Nayani plan to perform Nagula Chavithi puja where Sumana and her family will be seen attending it. In the meantime, Nayani gets worried about the nagmani and embarks on a quest to find it, even going inside a dangerous snake’s den to find it. During her tumultuous journey, she discovers a shocking truth about herself, that leaves her speechless!

Will Nayani get the nagamani? And what is the shocking truth that is all set to unravel in front of one and all? To know all this and more, tune into the special episodes of Trinayani this week, only on Zee Telugu.

Watch Trinayani every Monday to Saturday from 8.30 pm to 9 pm, only on Zee Telugu 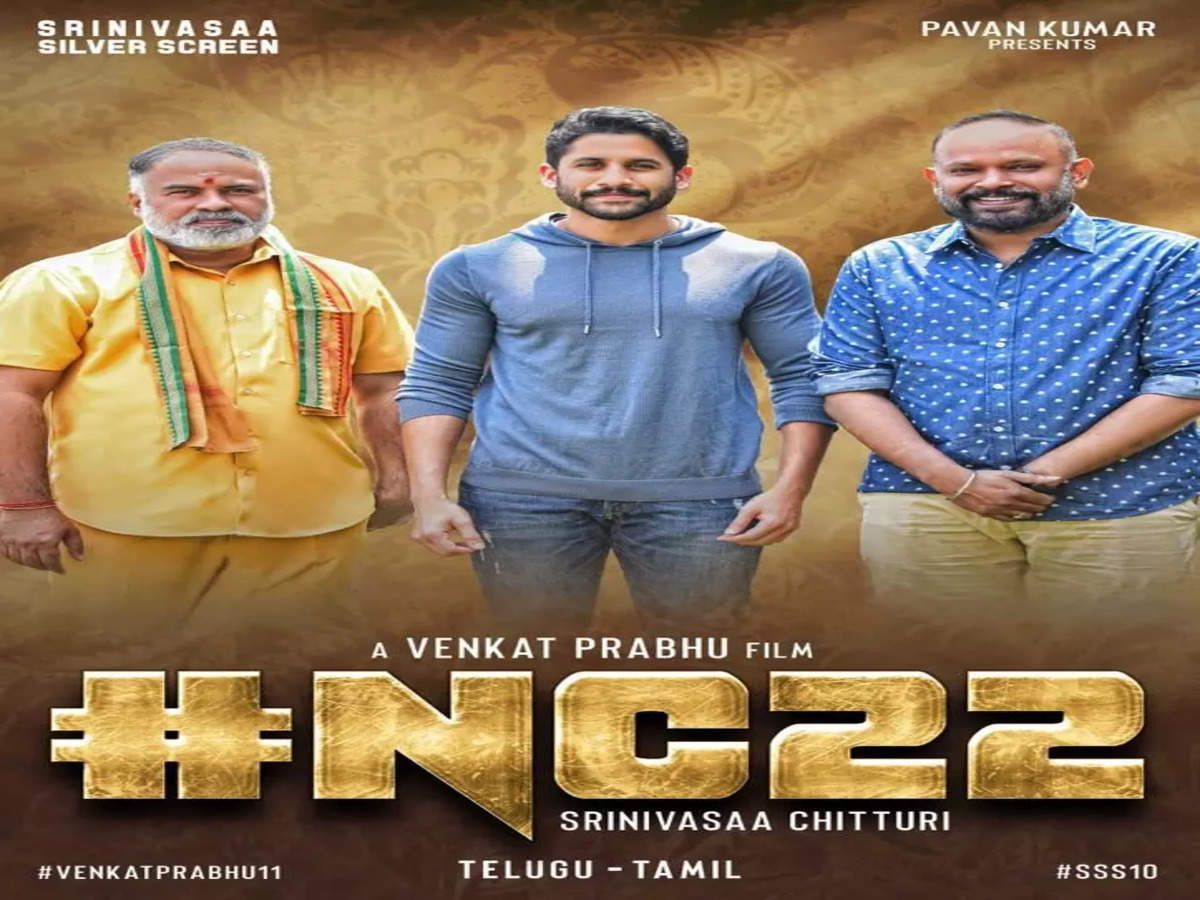