Talented actor and Bigg Boss Telugu fame Sohel is playing a well-written character with a proper arc in 'Lucky Lakshman'. The out-and-out family entertainer stars Mokksha as the female lead. Producer Haritha Gogineni and director AR Abhi are saying that the mix of entertainment and emotions is the film's biggest USP.

Ahead of the film's theatrical release on December 30, its trailer today gives us a peek into the movie. Sohel plays a middle-class youngster who wants to strike rich by impressing the daughter of some or the other millionaire in Hyderabad. He woos them, flirts with them, and marvels at the prospect of romancing with them. What happens when he eventually impresses a girl? Does she turn out to be a not-so-rich lady? What happens when he learns that love is not a money business but about compatibility between two individuals?

The trailer shows that Sohel's performance is going to be enjoyable. He leads the show with fun and also does emotional scenes with ease.

Producer Haritha Gogineni today said that the film tries to show whether money is more important in our lives than the love of parents and a true soulmate. "When our movie is released on December 30, the audience will see for themselves how well Sohel has performed. We are excited to bring before the audience a very good film," she added.

Hero Sohel said that the recently-released teaser has been a big hit. "And now, the trailer is also being embraced by the audience. I hope my efforts are going to have a pay-off in theatres. 'Lucky Lakshman' will surely entertain one and all," he added.

Director AR Abhi said that he is extremely happy to see that the trailer has been received so well, much like the teaser. "Our film is going to leave you in splits. It's going to immerse you in its emotions and content. Sohel is surely going to prove himself as a promising lead actor," he added. 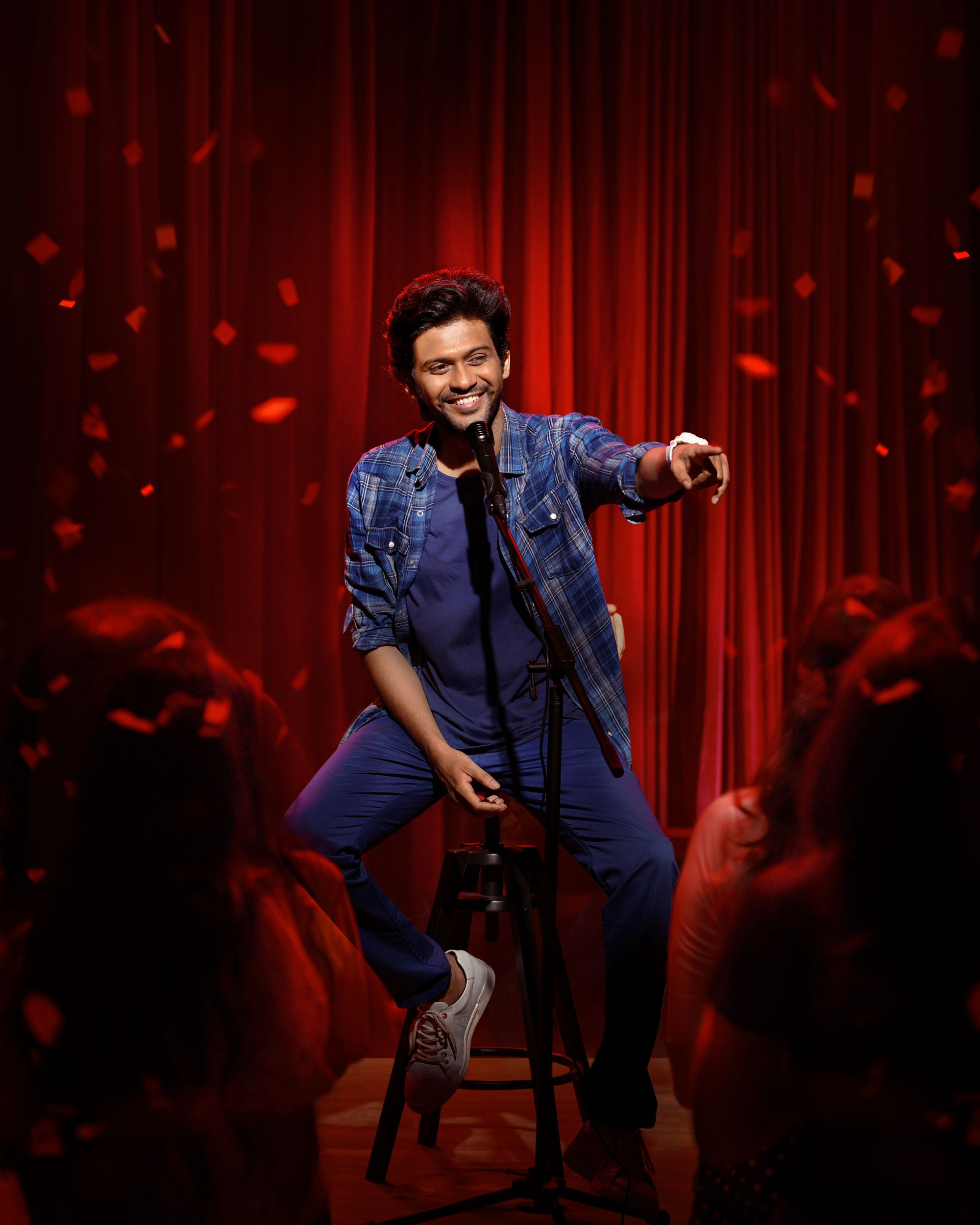 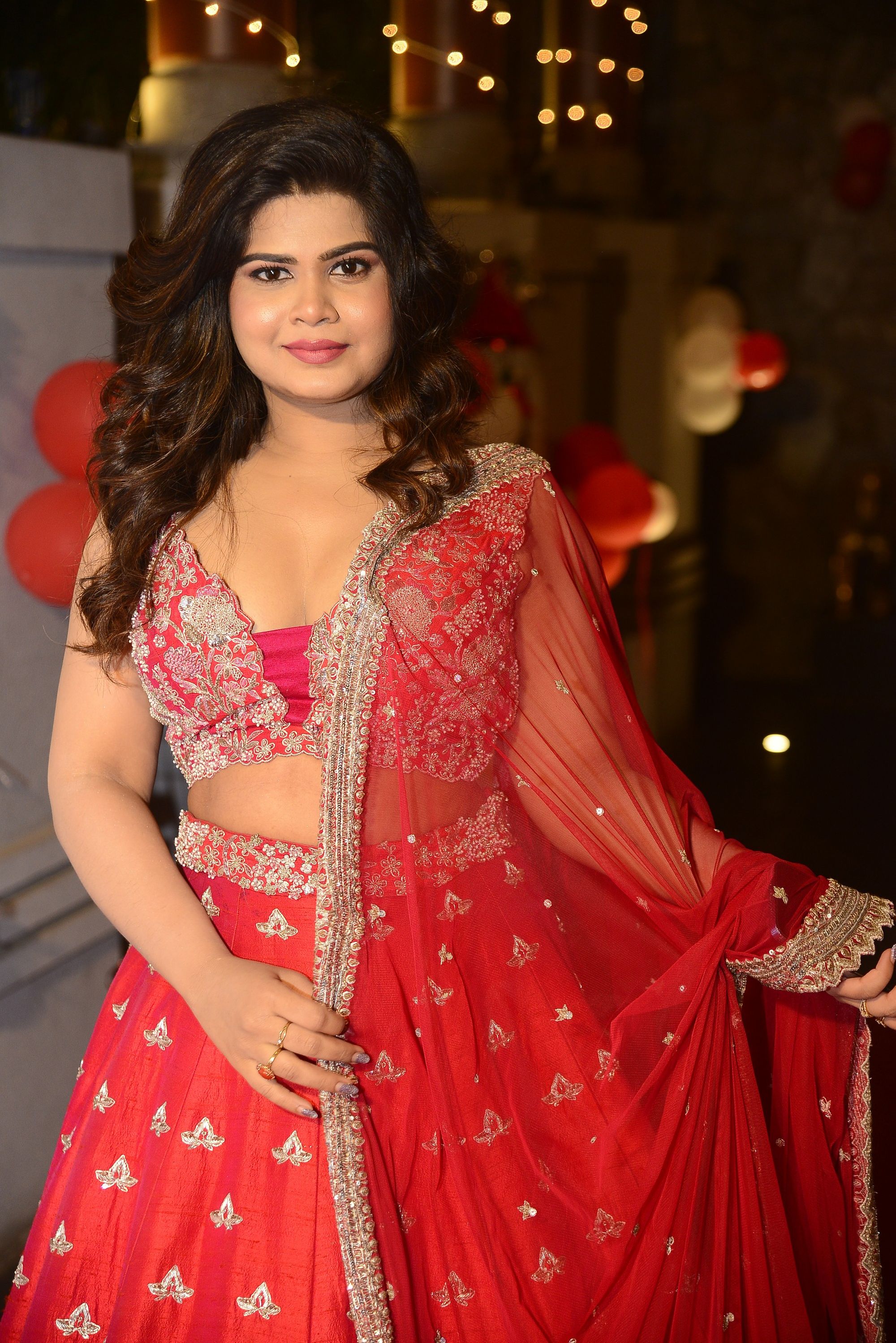